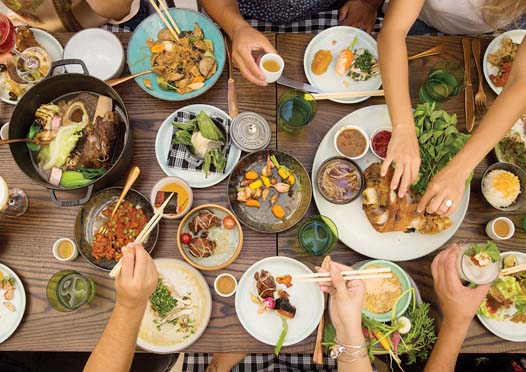 The prestigious group of semifinalists across all categories represents a wide collection of culinary talent, from exceptional chefs and top dining destinations nationally and across 10 different regions to the best new restaurants, outstanding bar, outstanding baker and rising star chefs 30 years of age or under. The full list of 2019 semifinalists can be reviewed on the James Beard Foundation website at www. jamesbeard.org.

Like the Oscars of the culinary world, the James Beard Foundation Awards are coveted and prestigious. The BIG NEWS for Hawaii is that Maui’s own Lineage in Wailea has been nominated with a nod as a semifinalist for Best New Restaurant.

“It is truly mind-blowing to be nominated as a semifinalist for James Beard Foundation’s Best New Restaurant award,” says Simeon, happy as a clam.

“What an honor to represent Hawaii and to be named alongside such amazingly talented chefs and groundbreaking restaurants,” he continues. “All of this wouldn’t be possible without the continued support of my team and community who passionately believe in the vision of Lineage.”

In addition, Hawaii’s only other nominee semifinalists are Chris Kajioka and Anthony Rush of Senia on Oahu for Best Chef West, which includes the states of California and Nevada along with Hawaii.

And Oahu’s Ed Kenney of Town, Mud Hen Water, Mahina & Sun’s and and others is a semifinalist for Restaurateur this year.

The foundation will announce the final nominees for all award categories during a press conference in Houston, hosted by James Beard Award-winning chef Hugo Ortega at his namesake Mexican restaurant, Hugo’s, on March 27.

The event will be streamed live online, with details coming on James Beard’s website soon, and the nominees will be live-tweeted via the foundation’s Twitter feed at twitter.com/beardfoundation.

James Beard Foundation holds an online open call for entries beginning in mid-October of each year.

Entries received, along with input solicited from an independent volunteer group of more than 250 panelists around the country, are reviewed by the Restaurant and Chef Committee to determine eligibility and regional representation. Based on the results and eligibility requirements for each award, the committee then produces a nominating ballot that lists the semifinalists in each of the 21 Restaurant and Chef Award categories.

The list of semifinalists is then voted on by more than 600 judges from across the country to determine the final nominees in each category. The same group of judges, which includes leading regional restaurant critics, food and wine editors, culinary educators and previous winners, then votes on the nominees. Winners are announced in May. 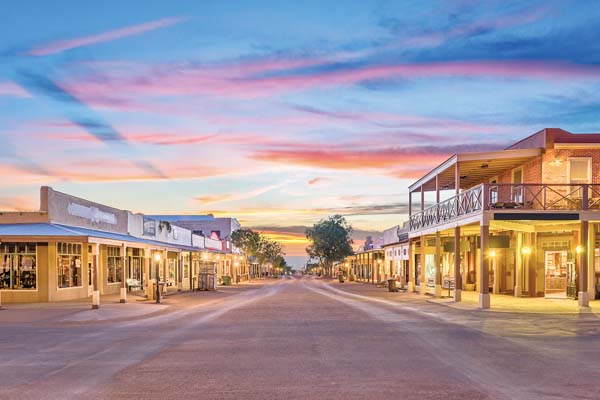 ‘Looks like a movie!’ Traveling back in time to Tombstone, Ariz. 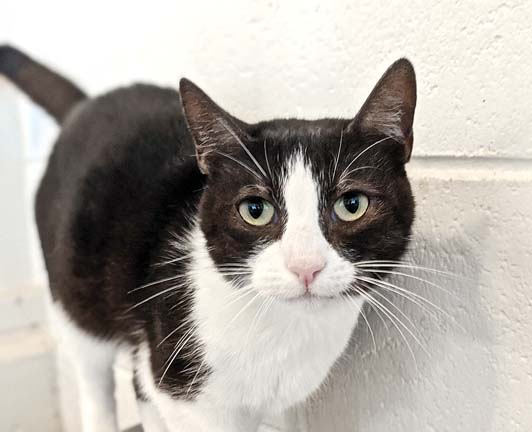