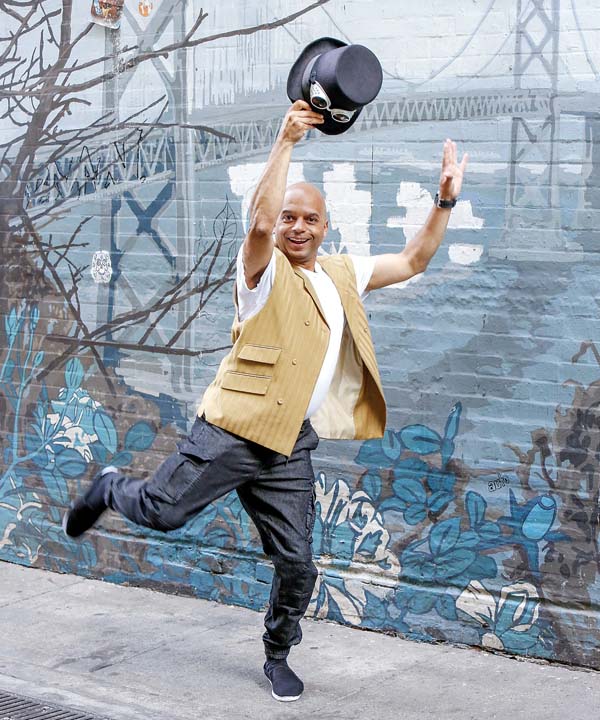 As coordinator of the Maui Fringe Theater Festival for the past nine years, the most common question I receive is, “What is a fringe festival?”

The easy answer is that it is the same thing as a film festival but with plays, but that doesn’t accurately explain what fringe is. The best analogy I can think of is a tribe of performing artists holding hands at the edge of a cliff, jumping in unison and praying there is water below.

So why jump? The answer is that it is hard to make it in show business, but the only way to ensure that you’ll never make it is to never try. The ninth annual Maui Fringe Theater Festival will host five original productions this weekend at the Historic Iao Theater in Wailuku.

“In the traditional sense, ‘Cane Fire’ is a tragedy in one act,” says Moniz. “The tragedy is threefold — the senseless slaughter of 16 sugar cane workers, striking for a $2 a day salary, and four deputy sheriffs; the destruction of bribed Filipino workers; and the smearing of Pablo Manlapit, the leader of the High Wages Movement.” 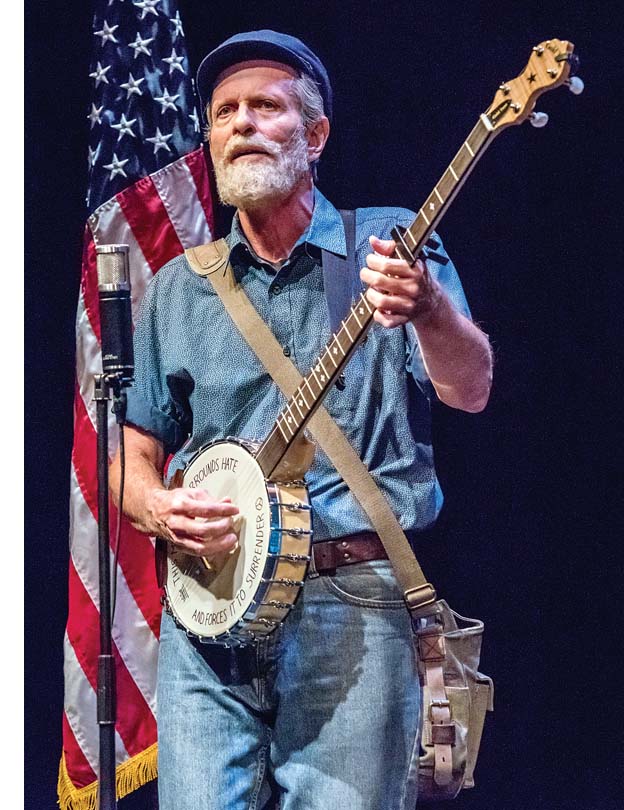 I inquired how he came across this lesser known riot.

“For the last thirty years, I have focused on the stories of the various ethnicities of Hawaii, and produced these stories in various forms — short stories, a novel, non-fiction and plays. During my research, I came across ‘The Hanapepe Massacre,’ the largest group of killings in Hawaiian history that took place on Kauai in 1924. I knew nothing about this atrocity, but it had all the elements of a good drama,” Moniz explained.

“Luckily, Virginia Sandell, who has years of experience in theater, gladly volunteered to direct the project, and I am grateful for her time and effort on the production,” he added.

“As a 45-year resident of Hawaii, it was history that I did not know. It is a powerful and true story. I knew it was perfect for the Fringe,” said Sandell.

Following “Cane Fire” on opening night is “Seeger,” written and performed by New York-based actor, musician and playwright Randy Noojin, who was the first place-winner of the 2015 festival (“Hard Travelin’ With Woody”). His multi-media solo show weaves Pete Seeger songs, like “If I Had a Hammer,” “Where Have All the Flowers Gone” and “We Shall Overcome,” alongside archival photos and video, to tell the story of his personal struggles with the blacklist from the McCarthy-era through the Civil Rights Movement and the Vietnam War. 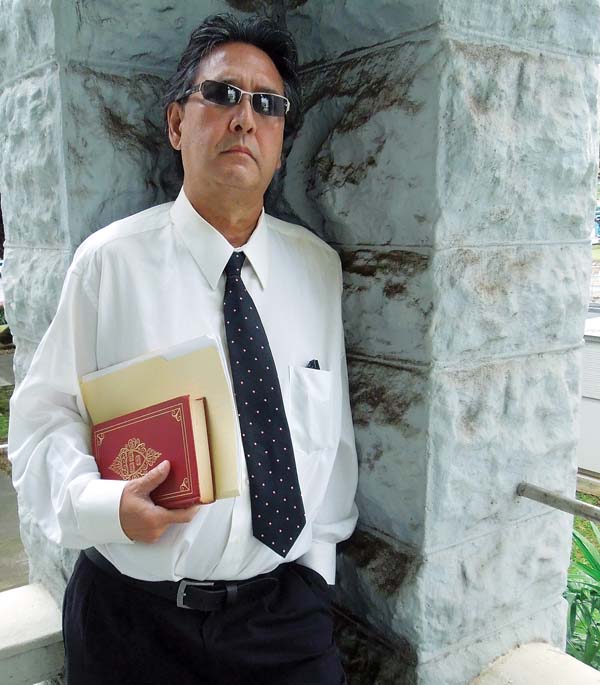 On Day Two of the Fringe, Maui’s OnStage Dance Company debuts with its inaugural dance showcase that will feature a variety of 14 original dance numbers, designed by six local choreographers and performed by 25 local dancers.

Also on Saturday, Kate Robards brings her latest solo-show, “PolySHAMory,” called “Hilarious and heartbreaking” by The Washington Post. I asked Robards, a three-time festival participant, what calls her back to Maui time and time again.

“The first time it was because I thought that it must be the most exotic fringe in the world! But then I found out the audiences there really relate, support and nurture artists. My first play (‘Mandarin Orange’) was about growing up in rural Texas, and eventually moving to Shanghai, China. It was really about the dying of small-town America and the globalization of the world.

“It was a big deal to me and my hometown, and something many Maui audience members related to from their experiences. That was so surprising and beautiful to me. We can be half a world away and yet so similar. To me that’s what art does. It connects us,” she shared. 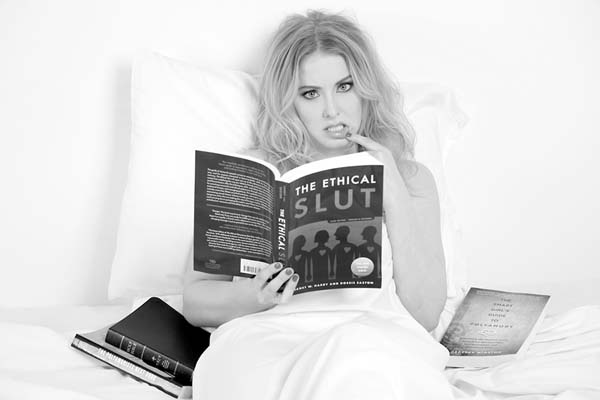 Robards’ solo plays are autobiographical, and she explained the very personal “PolySHAMory.”

“To speak metaphorically, my play is about a competitive, scrappy woman who gets into a luxurious hot tub — and it ends up almost boiling her alive — but she manages to escape with her innards and ultimately heals,” she said.

In the play Robards shares all with biting humor as she embarks on an exploration of self-discovery and true love while plunging into the world of polyamory. I suggested that her frankness to offer up joy and pain from her own life to the public was brave.

“Telling stories in front of strangers isn’t brave to me personally because it doesn’t scare me — me managing a budget is brave; me telling about the biggest failures and shames of my life — not brave. Making art isn’t for the faint of heart, and it’s crucial we find our tribe. And I know I have that on Maui,” concluded Robards.

Tickets are $15 per show with a limited number of $75 VIP passes available by phone only. The all-festival VIP passes include admission to the catered opening night party and closing night awards ceremony. To purchase tickets visit www.mauionstage.com or call 242-6969.

* Productions contain adult content and some shows may not be appropriate for children.