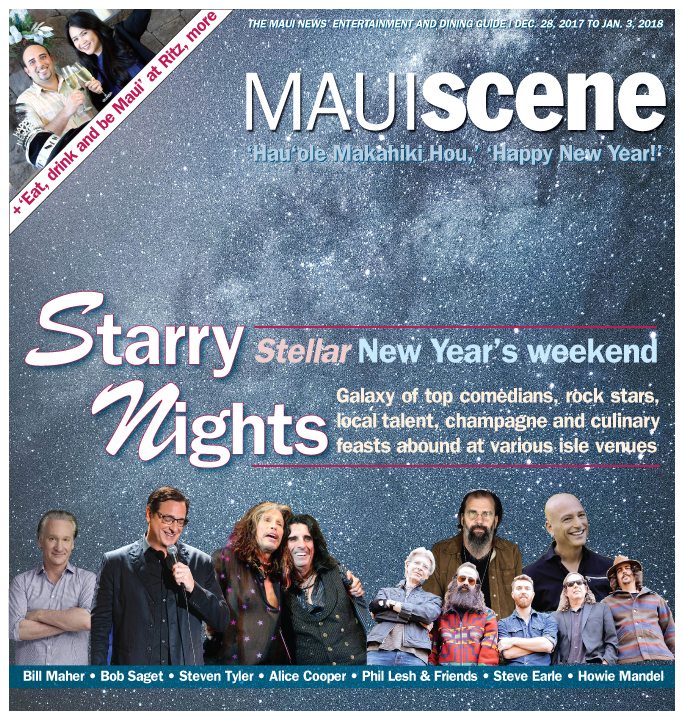 Kathryn Holtkamp, (from left) Lina Aiko Krueger and Lia Krieg brought the house down in “9 to 5 The Musical.” Jack Grace photo

Mauian Apple Landerman has built this unique Alohamobile that will be buzzing with food and drink Wednesday to Jan. 7 at the popular Sentry Tournament of Champions at the Plantation Golf Course in Kapalua. This year’s vendor is Luis Fuentes of Mr. Sub shops. Parking will be at Lahaina Civic Center with free shuttles. • Photo courtesy Apple Landerman

Michael Gaal (above, left) and Lani Clarion of The Ritz-Carlton, Kapalua’s talented Food & Beverage department toast to the many happenings at the resort over the New Year. • Carla Tracy photo

Want to reach for the stars on New Year’s Eve? Go to the Hyatt Regency Maui rooftop party (at left), which will feature stargazing, dessert, champagne and party favors. • Photo courtesy Hyatt Maui

In this undated handout photo, actors David Bradley and Peter Capaldi appear in a scene from the Christmas special, which presents the epic finale to the Capaldi-era of “Dr. Who” screening tonight only at 7 p.m. at Maui Mall Megaplex. Special bonus segments will also be shown. BBC Worlwide Limited via AP

Hugh Jackman is bigger than life as P.T. Barnum in “The Greatest Showman.” Twentieth Century Fox via AP 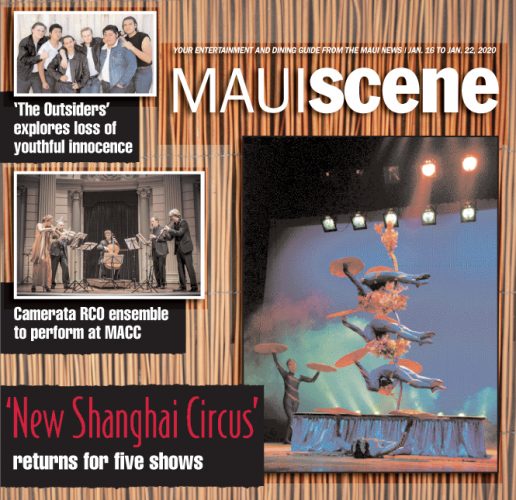 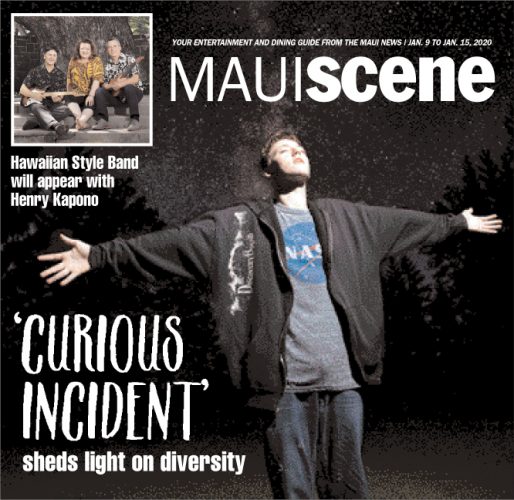 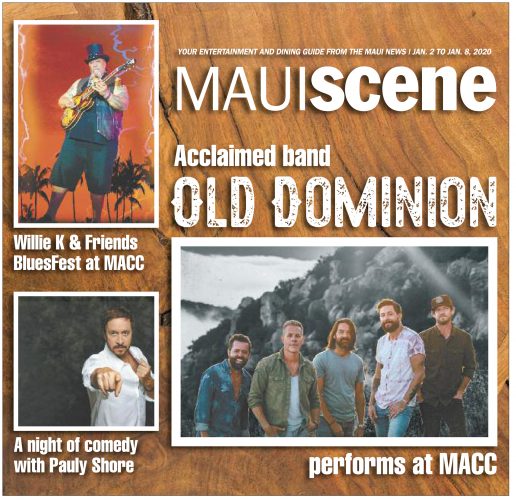 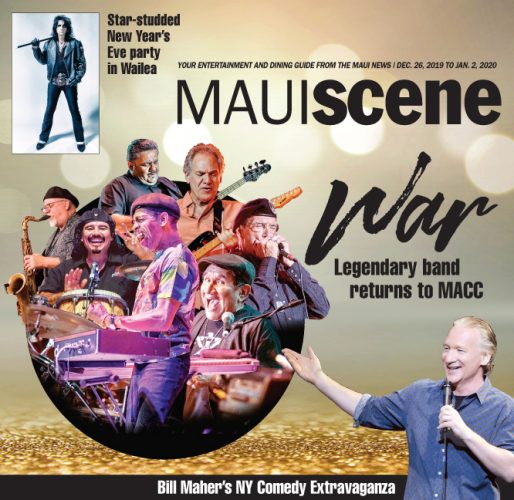 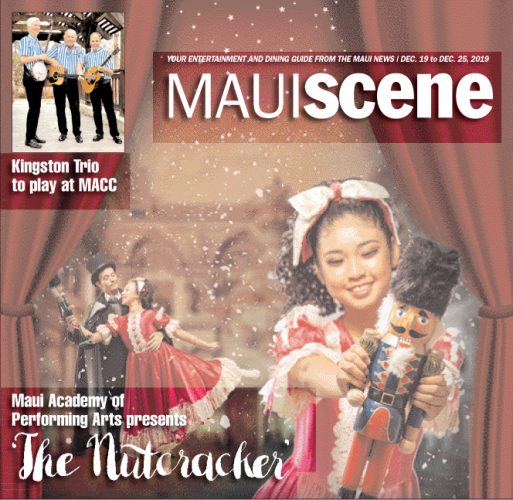 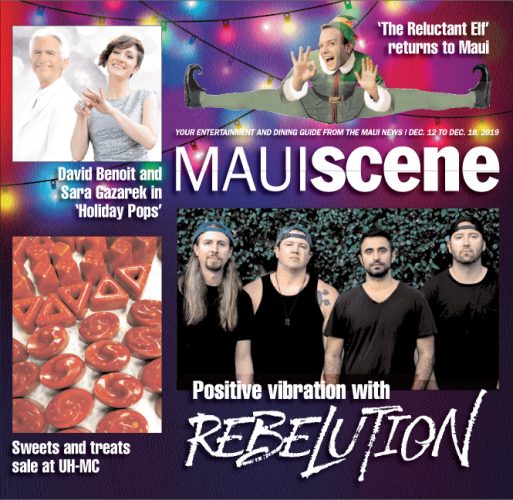