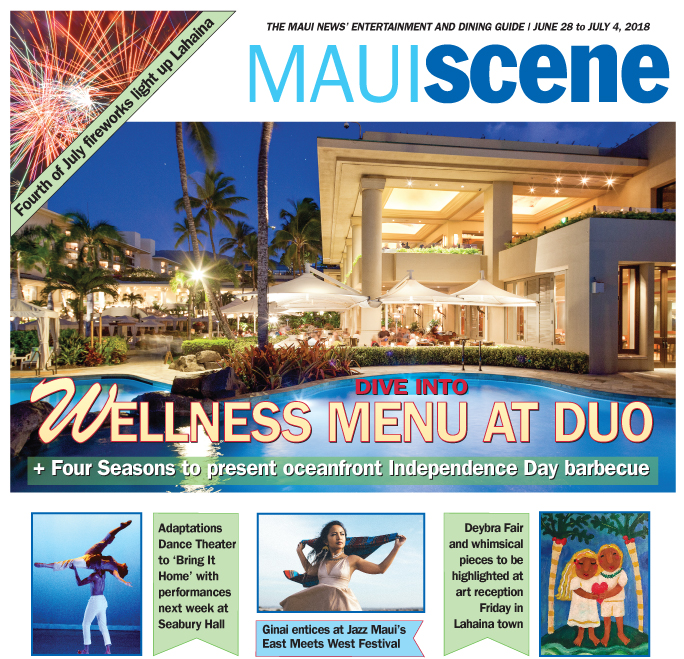 Buy the Pink Sushi Roll in Japengo at the Hyatt in Kaanapali through Saturday and a portion of the proceeds will go to the Susan G. Komen Hawaii breast cancer awareness program. Hyatt Regency Maui photo

Bryce Dallas Howard and Justice Smith in a scene from the “Jurassic World: Fallen Kingdom.” Universal Pictures via AP

Josh Brolin (from left) and Benicio Del Toro in a scene from the upcoming “Sicario: Day of the Soldado.” Sony Pictures via AP photo

Josh Brolin in a scene from the upcoming “Sicario: Day of the Soldado.” Sony Pictures via AP photo

Adaptations Dance Theater presents “Bring it Home 2018.” Performances are at 7 p.m. July 6 and 7 at the ‘A‘ali‘ikuhonua Creative Arts Center on the Seabury Hall campus in Makawao. An opening night gala will be held at 5:30 p.m. on July 6 and tickets include beverages, pupu and live music. The Friday night gala and performance is a 21 and older event. All ages are welcome to the Saturday performance. Attendees may bring their own beer and wine, and will also have the opportunity to mingle with the artists at the after-party. Tickets to the opening night gala are $55. Saturday tickets are $29 for adults and $15 for students. To purchase tickets or for more information, visit www.adaptationsdancetheater.com. Ajja DeShayne photo

1950s – Patty Lee (left) and Neil Sullivan are longtime lovers in ProArts Playhouse’s “Same Time, Next Year.” Performances continue at 7:30 p.m. Thursdays through Saturdays and 3 p.m. Sundays through July 8 at the ProArts Playhouse at Azeka Makai in Kihei. Tickets are $26. For more information or to purchase tickets, call 463-6550 or visitwww.proartsmaui.com. Jack Grace photos

Kyrie Irving, with the basketball, as the title character in “Uncle Drew.” Quantrell Colbert/Lionsgate via AP photo 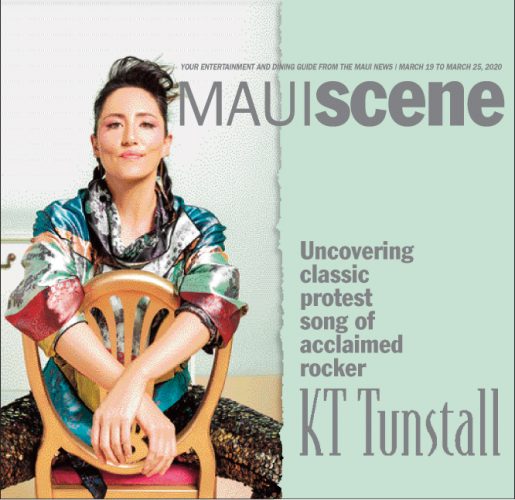 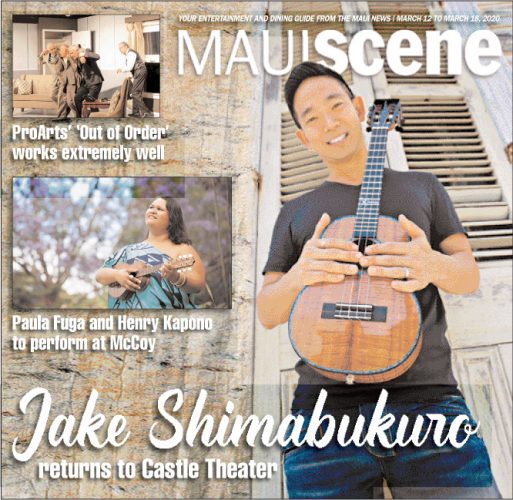 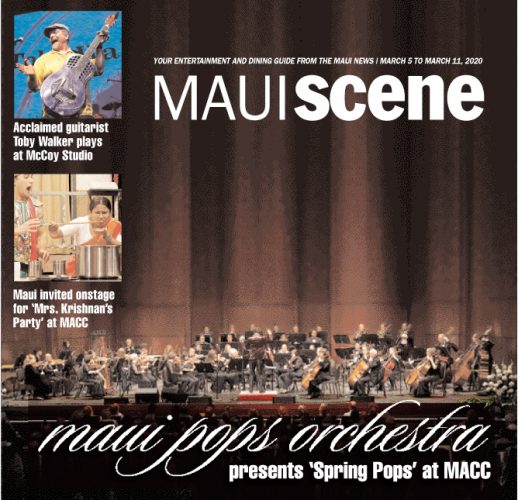 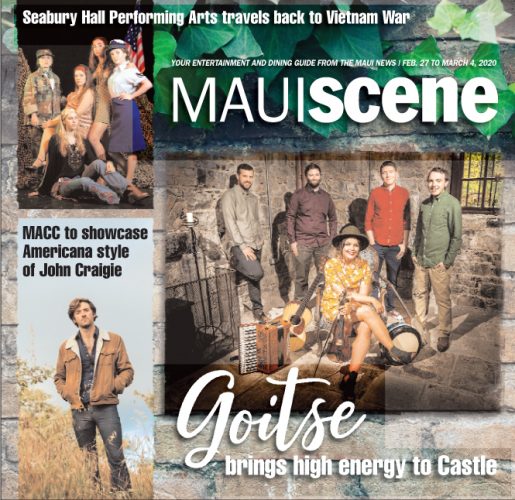 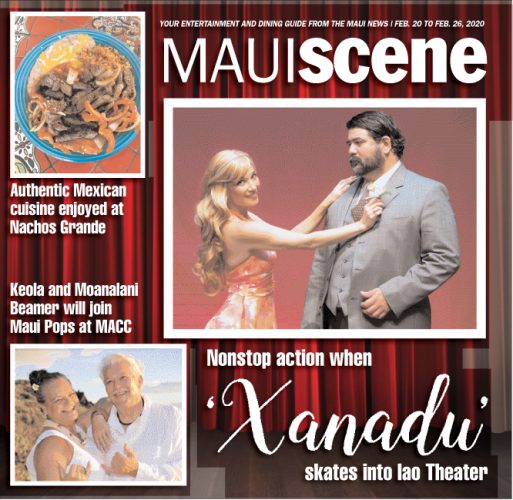 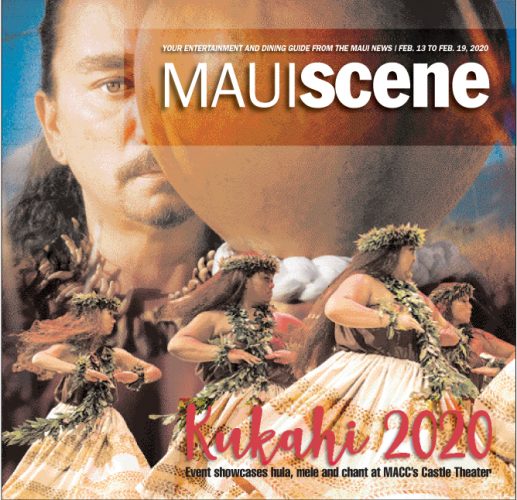