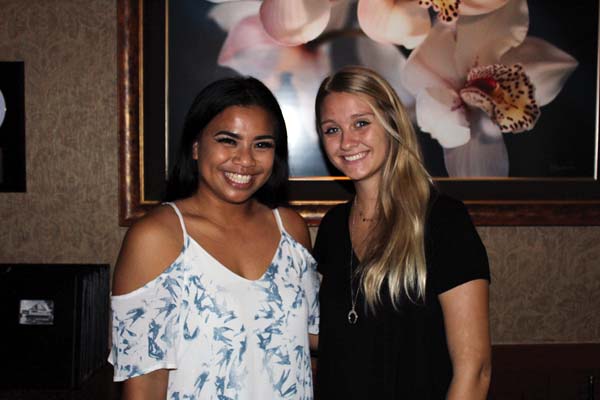 It’ll cost you way more than a Happy Meal. But if you are craving a gourmet multi-course feast served in one of Wailea’s top restaurants at a discounted cost with Maui Food Bank as the beneficiary, then it’s time to pick up the iPhone and make reservations or jump online to www.opentable.com.

“It’s an unfortunate truth, but some people in our very own community just don’t get enough to eat — so raising funds is important for hunger charities such as Maui Food Bank,” says Geno Sarmiento, corporate executive chef for Tri-Star Restaurant Group’s Nick’s Fishmarket and Manoli’s Pizza Co., both participating.

In fact, all of the restaurants will once again create some remarkable three-course, chef-inspired prix-fixe menus for $29, $39, $49 or $59 per person. The cost depends upon the individual restaurants — and beverages, tax and gratuity are in addition to the meal.

To make it more intriguing, some restaurants create wine pairings at affordable prices. 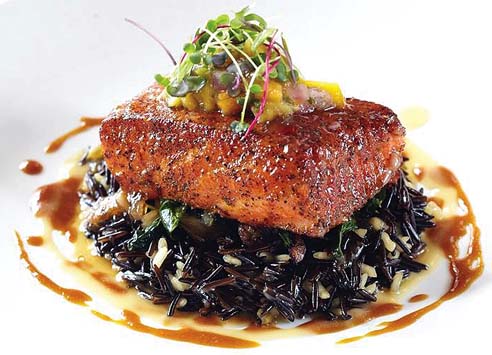 This time around, the only restaurants dishing up $29 feasts are Manoli’s Pizza Co. and the new Wailea Kitchen & Tap in the old Joe’s.

At the latter, Chef Judah Secunda will offer a choice of shrimp cocktail or Caesar salad; with chicken panzanella or braised chuck roast with mashed potatoes, gravy and roasted vegetables; and brownie a la mode.

In the $39 category are Ama Bar & Grill at the Fairmont Kea Lani; Fabiani’s at Wailea Gateway and Mulligans on the Blue restaurant. 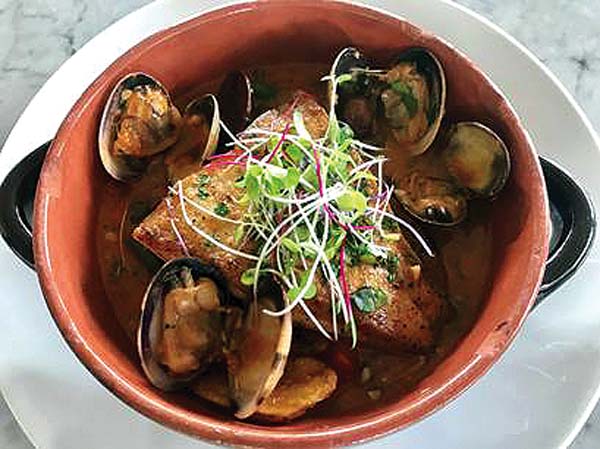 “Since we were just a tiny pizzeria, the Restaurant Week Wailea has been an opportunity for us to connect with our community the way Italians prefer — with great wine and great food!” says Matteo’s Osteria owner Matteo Mistura, the reigning “Best Chef on Maui” in the annual Best of Maui readers poll.

“I invite you this year to join me and experience a range of delicious flavors in three courses of true Italian cuisine incorporating the fresh, local ingredients of the island,” Mistura adds. “Ciao amici!”

In the $59 meal category, participants will include the Restaurant at Hotel Wailea, DUO at Four Seasons Resort Maui, Humble Market Kitchin at Wailea Beach Resort, Ko and Nick’s Fishmarket at Fairmont Kea Lani and Humu at Grand Wailea.

“It is our responsibility to feed people, especially those who may be less fortunate,” says Four Seasons Executive Chef Craig Dryhurst. “My team and I are very proud to participate in Restaurant Week Wailea. Hopefully Wailea’s united effort will be the most successful yet and ensure that less people on Maui go hungry.”

Dryhurst is especially excited about two of DUO’s menu items: a classic steak tartare with a twist and a seasonal Kula strawberry dessert with hotel-grown limes. 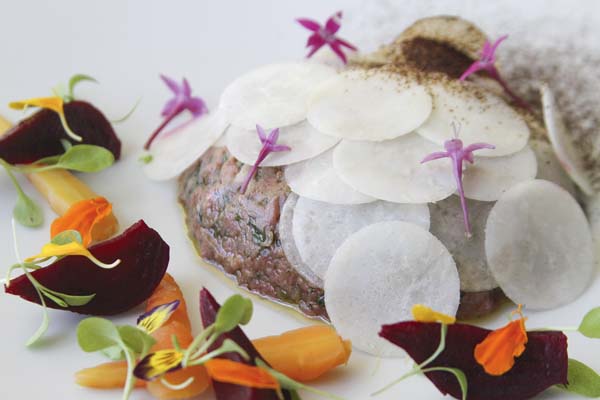 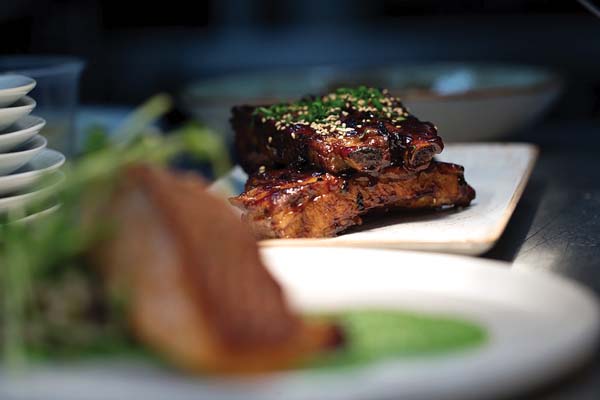 $2 from each meal will go to Maui Food Bank