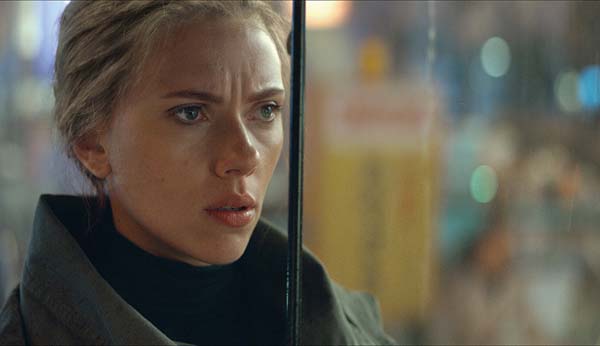 Scarlett Johansson stars alongside a host of A-List actors in the much anticipated film, “Avengers: Endgame,” in Maui theaters now. Disney/Marvel Studios via AP

Two cousins from New York are players in the high-stakes game of High Frequency Trading, where winning is measured in milliseconds. Starring Jesse Eisenberg, Alexander Skarsgard and Salma Hayek. 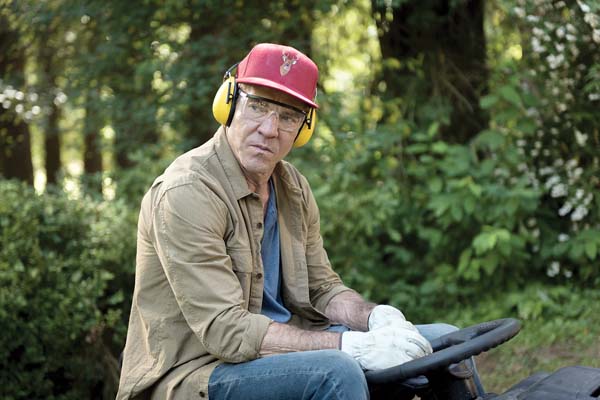 Dennis Quaid in a scene from “The Intruder.” Sony Pictures via AP

Chonda Pierce travels around the world in search of people who took a stand for Christ — no matter the cost. She will make you laugh and think as she boldly proclaims the truth of the Gospel to a hurting world.

Female scam artists, one low rent and the other high class, team up to take down the dirty rotten men who have wronged them. Starring Anne Hathaway, Rebel Wilson and Alex Sharp.

Unconventionality rules in this new animated musical adventure set in the adorably different town of Uglyville, where weird is celebrated, strange is special and beauty is embraced as more than simply meets the eye. Starring Kelly Clarkson, Nick Jonas and Janelle Monae.

A psychological thriller about a young married couple who buys a beautiful Napa Valley house on several acres of land only to find that the man they bought it from refuses to let go of the property. Starring Denis Quaid, Meagan Good and Joseph Sikora.