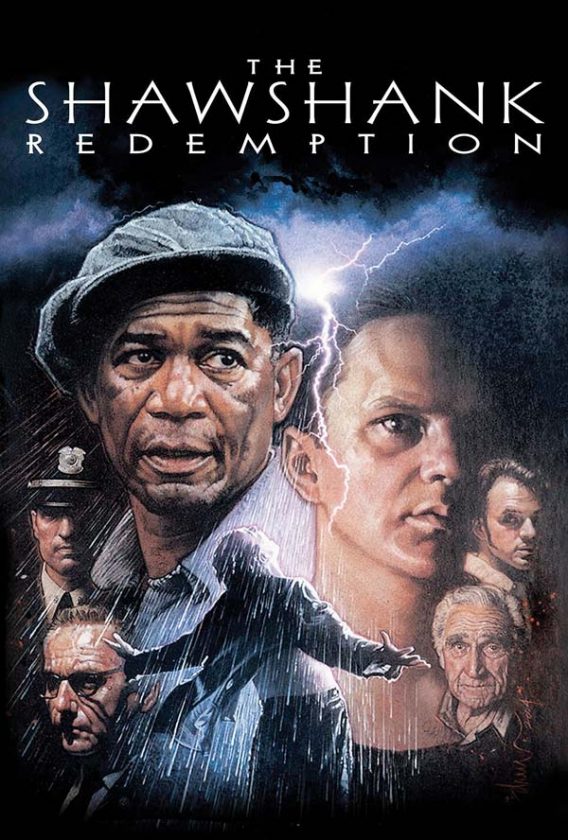 This critically acclaimed drama tells the story of Andy Dufresne, a man wrongly sentenced to life in prison, who forms a friendship with inmate Red as he navigates incarceration. Starring Tim Robbins, Morgan Freeman and Bob Gunton. 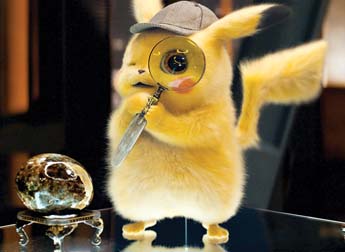 Female scam artists, one low rent and the other high class, team up to take down the dirty rotten men who have wronged them. Starring Anne Hathaway, Rebel Wilson and Alex Sharp.

When Fred Flarsky reunites with his first crush, one of the most influential women in the world, Charlotte Field, he charms her with his self-deprecating humor and his memories of her youthful idealism. Starring Charlize Theron, Seth Rogen and Alexander Skarsgard.

A woman moves into a retirement community and starts a cheerleading squad with her fellow residents. Starring Diane Keaton, Jacki Weaver and Rhea Perlman. Opens today.