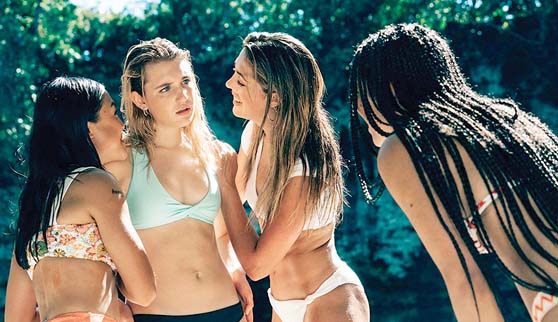 Fathom Events and Rifftrax have joined forces to bring you a new take on the MST3K favorite — Giant Spider Invasion! When a fiery meteor lands in the woods, strange things begin to happen in this small Wisconsin town. 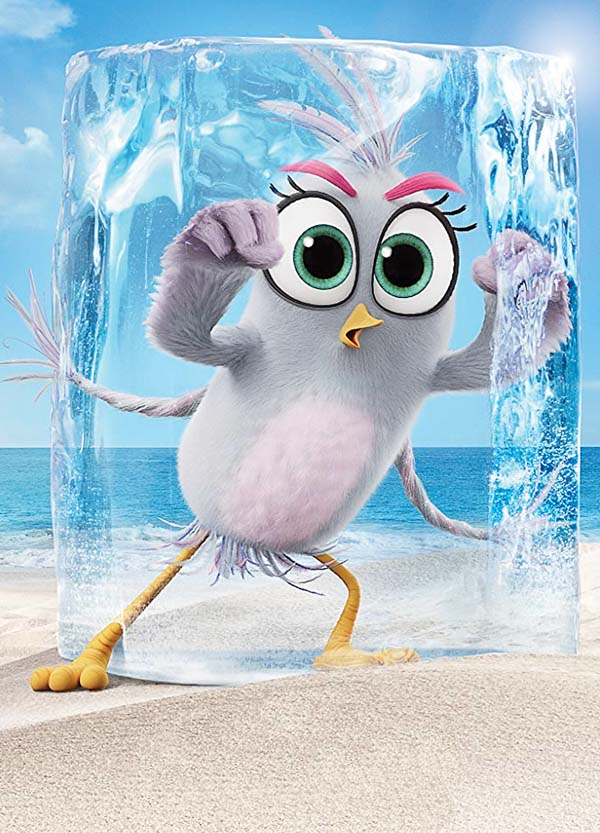 Rachel Bloom (Silver) in a scene from “The Angry Birds 2 (2019).” Rovio Entertainment/Sony Pictures Animation via AP

Fathom Events and Eleven Arts bring Millennium Actress, remastered in both subtitled and brand-new dub versions, back to the big screen for a two-night event featuring an exclusive conversation with producers Taro Maki and Masao Maruyama.

Author Toni Morrison leads an assembly in a discussion on the human condition.

2019 marks 50 years since that fateful weekend when over half a million people came together to celebrate life, love, and music–Woodstock. The director’s cut of this culture defining documentary comes back to the big screen. 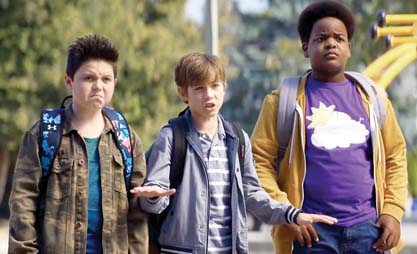 Brady Noon (from left), Jacob Tremblay and Keith L. Williams in a scene from “Good Boys (2019).” Universal Pictures via AP 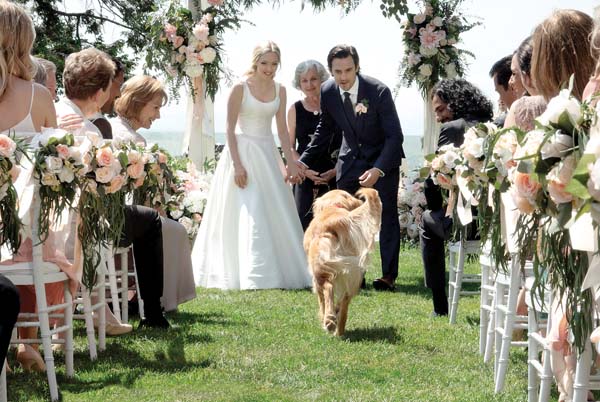 Amanda Seyfried (left) and Milo Ventimiglia in a scene from “The Art of Racing in the Rain.” Doane Gregory/Twentieth Century Fox via AP

Joy is the quintessential OFW, working hard in Hong Kong to provide for her family in the Philippines, with aspirations of migrating to Canada. Ethan is less driven, working as a bartender as he waits for his residency to push through.

A bride’s wedding night takes a sinister turn when her eccentric new in-laws force her to take part in a terrifying game. Starring Samara Weaving, Adam Brody and Mark O’Brien.

A man and his teenage daughter try to solve the mystery of his wife’s sudden disappearance. Starring Cate Blanchett, Billy Crudup and Kristen Wiig.

A street urchin teams up with a wisecracking genie to save an exotic kingdom from an evil sorcerer. Starring Will Smith, Mena Massoud and Naomi Scott.

Following their landmark “Love Yourself” tour, BTS returns to screens and invites viewers behind the spotlight. On the day following the final concert of their Europe tour, BTS tells their own stories from experiencing new cities to performing in front of thousands. This film features intimate group discussions alongside concert performances from the tour.

A TV star and his longtime stunt double make their way around a changing industry in 1969 Hollywood. Starring Leonardo Dicaprio, Brad Pitt and Margot Robbie.

Dora embarks on a quest to save her parents while probing the mystery behind a lost civilization. Starring Isabela Moner, Eugenio Derbez and Michael Pena.

Inspired by one of the most terrifying children’s book series of all time, SCARY STORIES TO TELL IN THE DARK follows a group of young teens who must solve the mystery surrounding sudden and macabre deaths in their small town. Starring Zoe Margaret Colletti, Michael Garza and Gabriel Rush.

Red, Chuck, Bomb and the rest of their feathered friends unite with the green pigs when aggressive birds from an ice-covered island plan to use an elaborate weapon to destroy them both. Starring Jason Sudeikis (Red), Josh Gad (Chuck) and Danny McBride (Bomb).

Based on the best-selling novel by Garth Stein, THE ART OF RACING IN THE RAIN is a heartfelt tale narrated by a witty and philosophical dog named Enzo (voiced by Kevin Costner). Starring Milo Ventimiglia, Amanda Seyfried and Ryan Kiera Armstrong.

A family gathers in China for a fake wedding to stealthily say goodbye to their beloved matriarch. Starring Awkwafina, Tzi Ma and Diana Lin.

Three 1978 Hell’s Kitchen housewives’ mobster husbands are sent to prison by the FBI. Left with little but a sharp ax to grind, the ladies take the Irish mafia’s matters into their own hands. Starring Melissa McCarthy, Domhnall Gleeson and Elisabeth Moss.

An exiled lion cub tries to take back his royal destiny on the plains of the African savanna. Starring Donald Glover (Simba), James Earl Jones (Mugasa) and Beyonce Knowles (Nala).