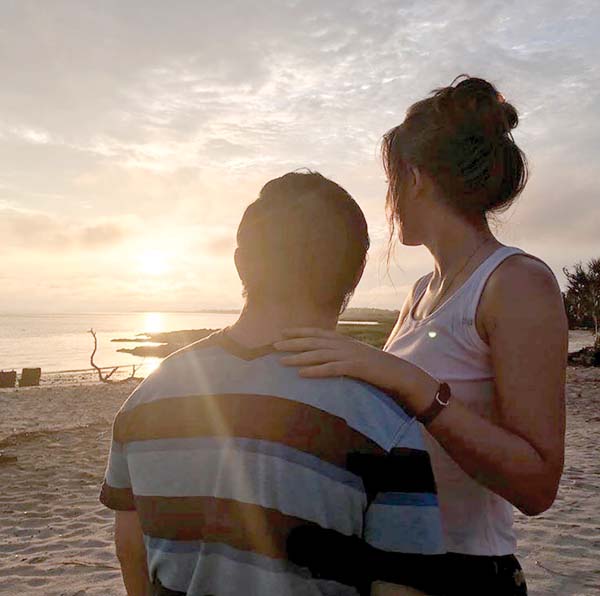 Zack Gottsagen (left) and Dakota Johnson in a scene from “The Peanut Butter Falcon.” RoadsideAttractions via AP

Join Fathom Events and GKIDS when they bring the beloved classic from the Academy Award-winning director Hayao Miyazaki back to theatres as part of Studio Ghibli Fest 2019. 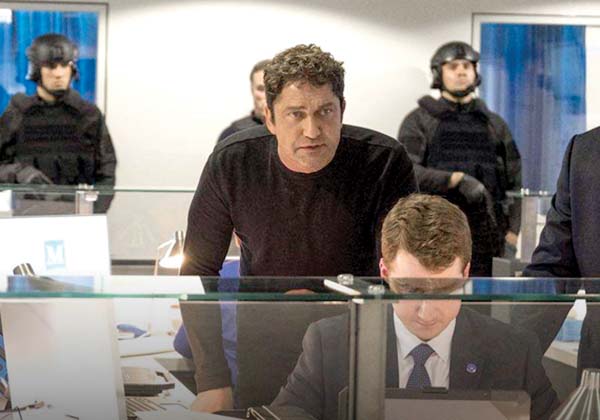 Gerard Butler in a scene from “Angel Has Fallen.” Lionsgate via AP

An in-depth look at the relationship between the late musician Leonard Cohen and his Norwegian muse Marianne Ihlen.

A man who has Down syndrome runs away from his residential home to become a pro wrestler. Starring Shia Labeouf, Dakota Johnson and Zack Gottsagen.