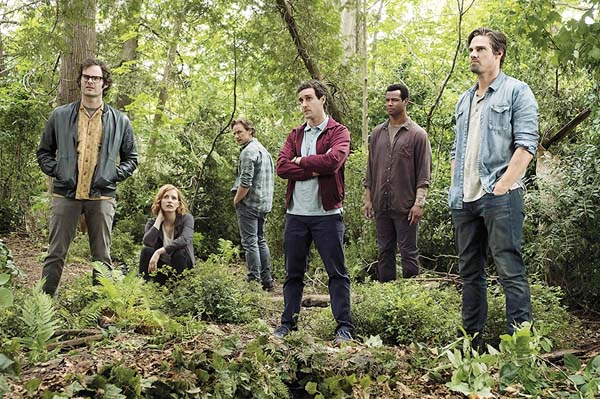 From the Arena di Verona comes an operatic gala concert event, Placido Domingo captured live on August 4, 2019, marking the 50th anniversary of the debut of one of the greatest singers the world has ever known.

The small community of Gander, Newfoundland must receive 38 airliners carrying more than 6,500 passengers forced to land and stay in their town after the terrorist attacks on 9/11.

Twenty-seven years after their first encounter with the terrifying Pennywise, the Losers Club have grown up and moved away, until a devastating phone call brings them back. Starring Bill Skarsgard, Sophia Lillis and Jessica Chastain.