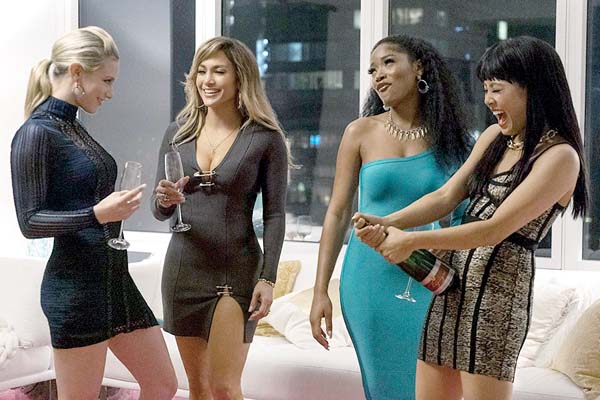 Celebrate the 40th anniversary of “Star Trek: The Motion Picture” on the big screen with the original 1979 theatrical cut and the legendary cast of the original Star Trek television series as they speed to stop an alien intruder. 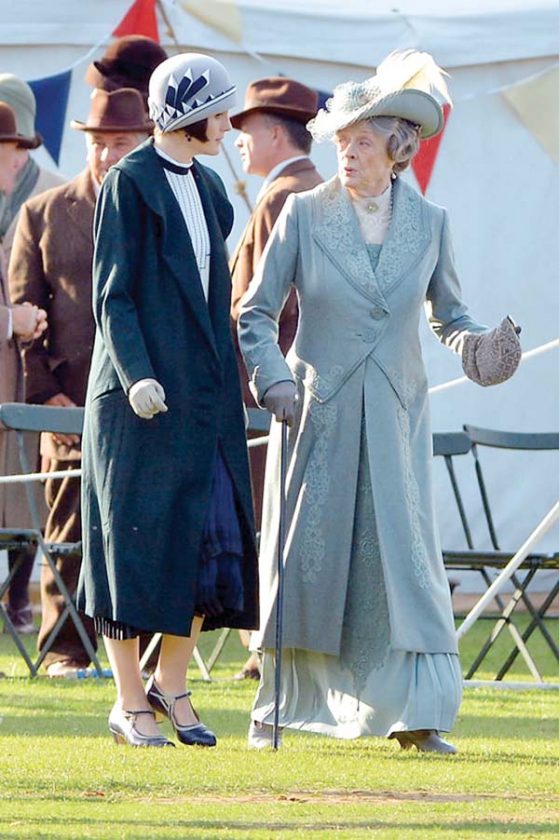 Brian and Scott base their identities on their notoriety as professional gamers.

Teens waste another day of school before getting down to wasting summer in 1976 Austin, Texas. Starring Jason London, Wiley Wiggins and Rory Cochrane.

In this riveting documentary, Linda Ronstadt guides viewers through her early years of singing Mexican canciones with her family; her folk days with the Stone Poneys; and her reign as the “rock queen” of the ’70s and early ’80s.

The beloved Crawleys and their staff prepare for the most important moment of their lives. A royal visit from the King and Queen of England will unleash scandal, romance and intrigue that will leave the future of Downton hanging in the balance. Starring Hugh Bonneville, Laura Carmichael and Jime Carter. Opens today.