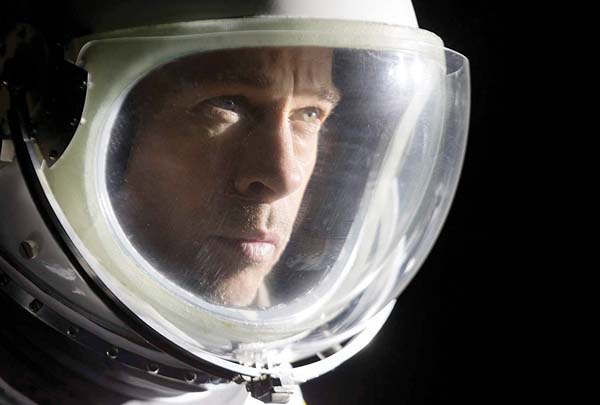 Brad Pitt in a scene from “Ad Astra.” New Regency Pictures via AP

A portrait of the extraordinary life and career of actor Anton Yelchin. Starring Anton Yelchin, J.J. Abrams and Sofia Boutella. 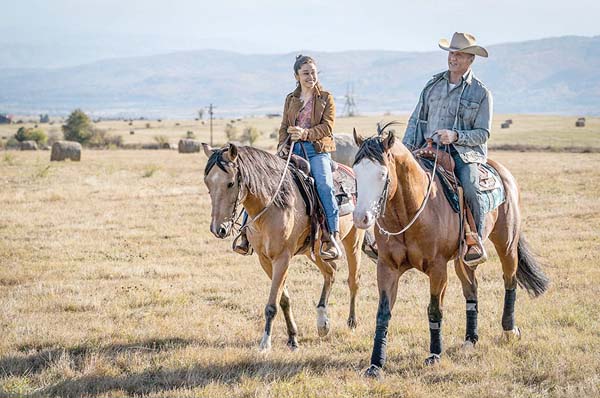 Sylvester Stallone (right) and Yvette Monreal in a scene from “Rambo: Last Blood (2019).” LIONGATE via AP

Your friends are still there for you, 25 years later! Celebrate the milestone anniversary of the beloved sitcom, coming to the big screen for the first time.

Astronaut Roy McBride (Brad Pitt) travels to the outer edges of the solar system to find his missing father and unravel a mystery that threatens the survival of our planet. Starring Brad Pitt, Tommy Lee Jones and Ruth Negga. Opens today.

The beloved Crawleys and their staff prepare for the most important moment of their lives. A royal visit from the King and Queen of England will unleash scandal, romance and intrigue that will leave the future of Downton hanging in the balance. Starring Hugh Bonneville, Laura Carmichael and Jime Carter. Opens today.

A father announces to his three sons that he is dying of cancer. Starring Paolo Ballesteros, Martin del Rosario and Christian Babes. Opens Friday.

Almost four decades after he drew first blood, Sylvester Stallone is back as one of the greatest action heroes of all time, John Rambo. Now, Rambo must confront his past and unearth his ruthless combat skills to exact revenge in a final mission. Starring Sylvester Stallone, Paz Vega and Yvette Monreal. Opens today.