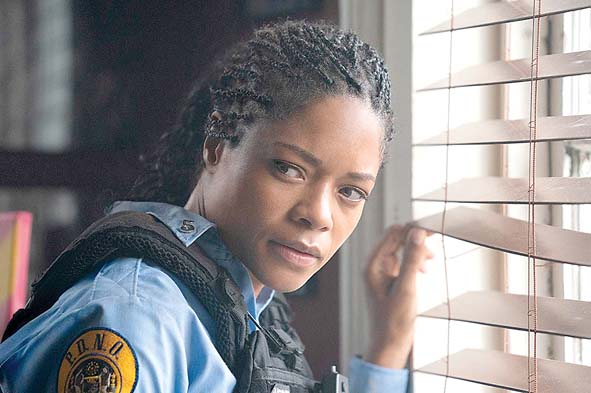 Economic collapse causes widespread rioting and social unrest, leaving a lovesick 19-year-old girl struggling to care for her siblings in a stretch of woods bordered by lawless anarchy, wondering why a good God would let this happen.

Some legends are best left alone. That’s the tagline for this reboot of Hawaii island filmmakers Blake and Brent Cousins’ 2001 independent film.

A pair of sisters find out that the mother they thought was dead is alive and starring on a soap opera.

During her family’s move to the suburbs, a sullen 10-year-old girl wanders into a world ruled by gods, witches and spirits where humans are changed into beasts.

When a nurse downloads an app that claims to predict the moment a person will die, it tells her she only has three days to live. With the clock ticking and a figure haunting her, she must find a way to save her life before time runs out.

Legendary performer July Garland arrives in London in the winter of 1968 to perform a series of sold-out concerts.