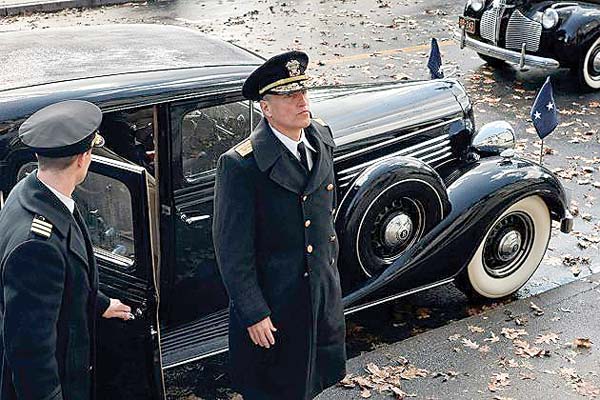 Rock & Roll Hall of Fame band performs one of their final concerts, after a career spanning more than 40 years.

Francis Ford Coppola continues his epic Godfather trilogy with this saga of two generations of power within the Corleone family. Coppola, working again with author Mario Puzo, crafts two interwoven stories that work as both prequel and sequel to the original.

The story of the Battle of Midway, told by the leaders and the sailors who fought it.

Years following the events of “The Shining,” a now-adult Dan Torrance meets a young girl with similar powers as he tries to protect her from a cult known as The True Knot who prey on children with powers to remain immortal.

Kate is a young woman subscribed to bad decisions. Her last date with disaster? That of having accepted to work as Santa’s elf for a department store. However, she meets Tom there. Her life takes a new turn. For Kate, it seems too good to be true.

A crew of rugged firefighters meet their match when attempting to rescue three rambunctious kids.