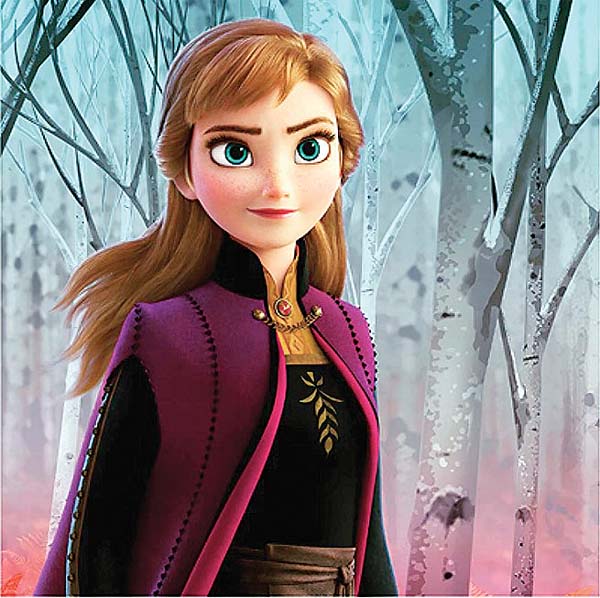 Previews are provided by studios and other sources.

The origin story behind one of Broadway’s most beloved musicals, Fiddler on The Roof, and its creative roots in early 1960s New York, when “tradition” was on the wane as gender roles, sexuality, race relations and religion were evolving.

Akhnaten is an opera in three acts based on the life and religious convictions of the Egyptian pharaoh Akhenaten, written by the American composer Philip Glass in 1983.

Anna, Elsa, Kristoff, Olaf and Sven leave Arendelle to travel to an ancient, autumn-bound forest of an enchanted land. They set out to find the origin of Elsa’s powers in order to save their kingdom.

Thrust into a citywide manhunt for a duo of cop killers, NYPD detective Andre Davis begins to uncover a massive conspiracy that links his fellow police officers to a criminal empire, and must decide who he is hunting and who is actually hunting him. During the manhunt, Manhattan is completely locked down for the first time in its history — no exit or entry to the island, including all 21 bridges.

When renowned crime novelist Harlan Thrombey (Christopher Plummer) is found dead at his estate just after his 85th birthday, the inquisitive and debonair Detective Benoit Blanc (Daniel Craig) is mysteriously enlisted to investigate. From Harlan’s dysfunctional family to his devoted staff, Blanc sifts through a web of red herrings and self-serving lies to uncover the truth behind Harlan’s untimely death.

A couple’s first date takes an unexpected turn when a police officer pulls them over.