Revered musician bringing his electric trio to the MACC 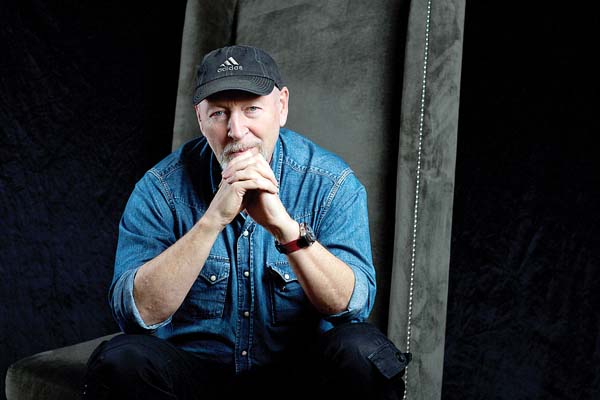 A virtuoso electric guitarist, Thompson is known for his Celtic-flavored rock style

British musician Richard Thompson was once hailed by The Los Angeles Times as, “the finest rock songwriter after Dylan and the best electric guitarist since Hendrix.”

Named by Rolling Stone magazine as one of the Top 20 Guitarists of All Time, Thompson is also a critically acclaimed, brilliant songwriter.

Routinely drawing praise from fellow artists who marvel at his talent, Elvis Costello has lauded him as the best songwriter Britain has ever produced, and Dylan paid him homage by playing Thompson’s song, “1952 Vincent Black Lightning,” in concert.

“Bob Dylan singing one of my songs was pretty special,” says Thompson, who just celebrated his 70th birthday with a concert at London’s historic Royal Albert Hall with guests including Pink Floyd’s David Gilmour.

This revered musician will bring his electric trio for the first time to the Maui Arts & Cultural Center. He’s previously only played acoustic shows. 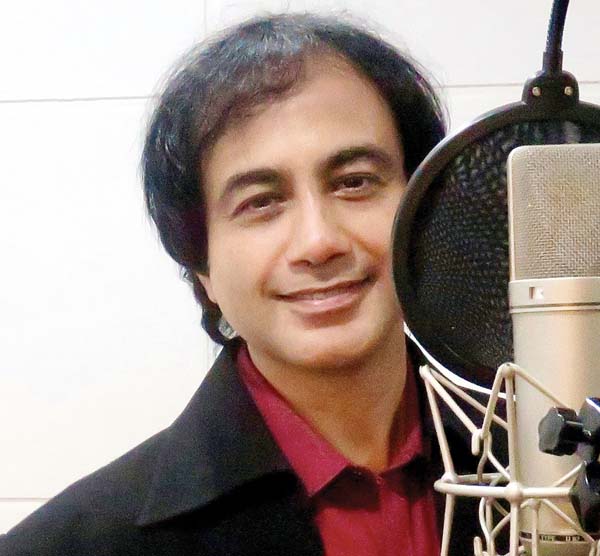 “It actually mixes acoustic and electric, so it gives me a lot of range,” he explains the concert format. “We can get intimate or rock out and play some electric guitar solos as the music demands.”

A virtuoso electric guitarist, Thompson is known for an intense, Celtic-flavored rock style. An early recording of his tour de force, “Calvary Cross,” is considered one of the greatest live performances by any artist.

“Try to see him live, with an electric band,” advised Rolling Stone. “The solos run long and wild.”

A prolific artist, Thompson most recently scored the soundtrack for the HBO documentary, “The Cold Blue,” about the Eighth Army Air Force which flew deadly bomber missions during World War II.

“It’s an extraordinary film with footage in color from WWII, with B-17s in action over Germany,” he says. “It’s narrated by nonagenarian survivors from the Eighth Air Force. I’ve done various orchestral things over the years. This was a chamber orchestra, a fairly economical 13 pieces.”

“With razor-sharp wit, a seemingly endless reservoir of imaginative guitar-playing, and a restless sense of musical adventure, Richard Thompson is still blowing away the competition, even those more than half his age,” raved PopMatters.

And a Pitchfork review marveled how Thompson’s, “a deft and inventive instrumentalist, a songwriter of remarkable insight — pondering life and death, happiness and despair, movement and stagnation.”

Doubt and struggle often surface in his songs. On one of his new songs, “My Rock, My Rope,” he sings: “In my pain, in my darkness, Is my comfort and hope, In my loss and in my sorrow, Is my rock, is my rope,” as if pondering the possibility of liberation through facing darkness.

“You often have to get to the low point to see the whole picture,” he says. “And the truth lies in its opposite.”

Born in London to a Scottish family, Thompson readily absorbed highland culture. “If you’re going to be a songwriter, the Scots ballads are a fantastic place to learn,” he notes. “It’s where people like Dylan learned.”

As far as other early musical influences, he reports: “I grew up in London in the 1950s and 1960s, so there was tons of music available. I went to folk clubs, rock clubs, jazz clubs, and classical concerts. I saw Segovia and The Who and Howlin’ Wolf and Albert Ayler.”

Back in 1967, Thompson helped form the brilliant, innovative group Fairport Convention. In a time when many British bands were reinterpreting American blues, Fairport created a uniquely British sound fusing traditional folk with rock. “It was a great time and we felt like we were achieving something,” he recalls. “We were trying to find a music that would really speak for us and we didn’t want to be imitators of American music in particular.”

Thompson was responsible for composing Fairport’s signature song, “Meet on the Ledge,” which still sounds powerful and moving today. It’s become a funeral anthem, and he sang it as his mother’s funeral. (It was in her will.)

“It may have been my first solo composition,” he recalls. “I don’t really know what it’s about. The process was fairly stream of consciousness. It’s a 19-year-old’s view of life and death, so although it has some prescience, it’s very naive.”

Ever since first melding rock and folk, he has explored a unique path as a solo artist. One year he challenged himself by presenting all-request-shows. Fans could request his popular songs or just about anything from this artist who had previously delivered a 1,000 Years of Popular Music concerts, where he performed covers ranging from 13th century celebrations of summer to Britney Spears’ hit “Oops . . . I Did It Again.”

Currently immersed in a few different recording projects he reports, “the next two or three albums are coming along. It could all change. This creativity stuff is a bit of a roller coaster.”

Known for his typically droll British wit, one wonders if his recent relocation to New Jersey has affected his sense of humor?

“It’s inspiring actually, but these days you can keep up with the witty Brits very easily via social media. I’m never too far away from an episode of ‘Blackadder.’ “

Finally, does he have any sage advice for these troubled times?

“Vote, vote, vote,” he encourages. “Armed insurrection is so unpredictable.”

Indian musician/filmmaker Rupam Sarmah will present his new documentary, “One Little Finger,” on Saturday in the MACC’s McCoy Studio Theater. Written and directed by Sarmah, “One Little Finger” follows an American neurologist who uprooted her life to research music therapy in India. After arriving in India, she teaches children and adults with disabilities, and inspires them to challenge themselves.

The film is based on real-life stories of more than 80 people representing a variety of conditions, including cerebral palsy, hearing impairments, intellectual disabilities, autism, down syndrome, multiple sclerosis, dementia, and others.

The evening will also feature music with George Kahumoku, Jr. and Rock Hendricks.

“I was inspired by the life-stories of the people with disabilities and wanted to take on the challenge of working with over 80 children and young adults with various disabilities in this film,” Sarmah reports.” The theme of the movie is ability in disability.”

“Dave Mason recorded my poem and it was set to music by Guy Eckstein, who is Billy Eckstein’s son,” Cindy explains. “Also May Pang, who was John Lennon’s part-time love, recorded some of my words and they are used on the track ‘Believe,’ with spoken words by Julian Lennon.”

Among his achievements, Sarmah is a Guinness World Record holder for composing and directing “A Musical Journey for World Peace,” in Assam, India, in 2013. The 40-minute symphony employed 315 unique musical instruments, with 370 musicians and 106 vocalists from all over the world.

* “One Little Finger” is presented in the MACC’s McCoy Studio Theater on Saturday at 7 p.m., with special guests George Kahumoku, Jr. and Rock Hendricks. Tickets are $28 (plus applicable fees).

Characters (from left) Peng, voiced by Albert Tsai, Everest the Yeti, Yi, voiced by Chloe Bennet and Jin, voiced by Tenzing Norgay Trainor, are shown in a scene from “Abominable.” DreamWorks Animation LLC photo via AP

Bernard Weber hoists a stein at Brigit and Bernard’s Garden Cafe in Kahului. The restaurant is offering a German inspired buffet for Oktoberfest. The Maui News / WENDY ISBELL photo

Marsi Smith (from left), Lou Young, Elisha Cullins and Julia Schwentor are shown in a scene from the current Maui OnStage production of “The Graduate” at the HIstoric Iao Theater in Wailuku. ORA SCOTT photo

Riders take a spin on the swings during the 97th Maui Fair in October. Maui County and the Maui Fair Alliance announced Thursday that this year’s fair will be canceled due to the coronavirus pandemic. The Maui News / MATTHEW THAYER photo

A virtuoso electric guitarist, Thompson is known for his Celtic-flavored rock style

Comedian Todd Barry will perform at 7:30 p.m. Saturday at the ProArts Playhouse in Kihei. The writer, director and actor has appeared on Jimmy Kimmel Live and many Comedy Central and Netflix comedy specials. Photo courtesy of the artist