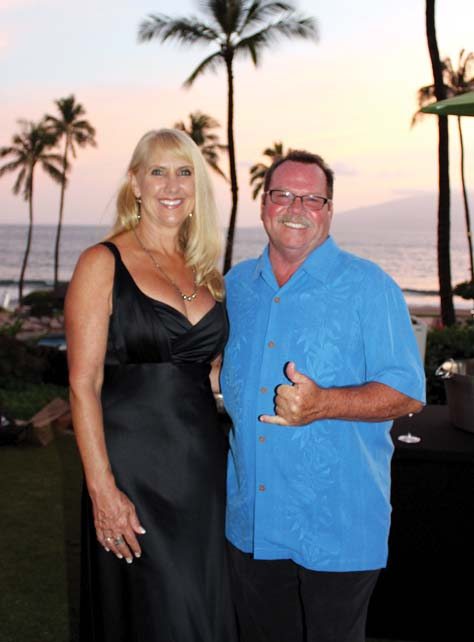 ‘Aipono is a combination of the Hawaiian words ‘ai (food) and pono (excellence), which encompass Maui’s exceptional dining scene.

Some 475 attendees–including many of Maui’s top chefs, restaurateurs and industry supporters–celebrated the island’s finest restaurants in more than three-dozen categories, as voted by the readers of the magazine. Some were dressed in space costumes for the Out of this World theme, others donned evening attire that was stellar, too.

The gala featured several special awards in addition to its regular categories. 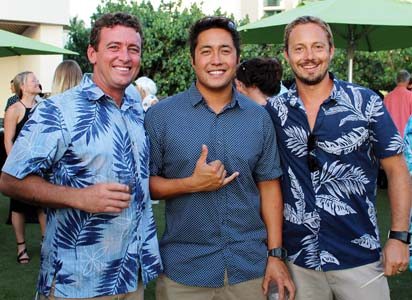 Mama’s Fish House in Kuau won the Gold Award in three categories, including Best Fish and Seafood, Most Maui-est Restaurant and Best Oceanfront Dining; a Silver Award for Best Service and an Honorable Mention for Restaurant of the Year.

Mama’s Fish House is also a multiple award winner in The Maui News’ annual Best of Maui contest, which will debut this year’s ballots in May in the daily paper. The Maui News’ annual readers poll encompasses more than just restaurants and is the original contest on the island. (See box, below, for more details).

Getting back to the ‘Aipono Awards, Chef of the Year went to Jojo Vasquez of Plantation House in Kapalua.

Maui County Farm Bureau chose the three chef owners of Three’s Bar & Grill and Fork & Salad in Kihei as its Friends of Agriculture.

The gala kicked off with an outdoor reception prepared by the students and faculty-chefs of UH-MC’s Culinary Arts Program, followed by a 7 p.m. awards ceremony and dinner created by the chefs of Hyatt Regency Maui.

The highlight of the night’s theme was a laser light show that inspired spontaneous guest participation as people waved chopsticks that glowed in the dark to David Bowie’s “Space Oddity.”

Though the gala’s mood is invariably playful, the ‘Aipono Restaurant Awards have raised more than a quarter of a million dollars in funds for the students of UH-MC — tomorrow’s star chefs. The event also provides a rare mentoring opportunity for those students, who spend the day of the gala working side by side with professional chefs in a real-world restaurant environment.