It’s time for a new approach to travel 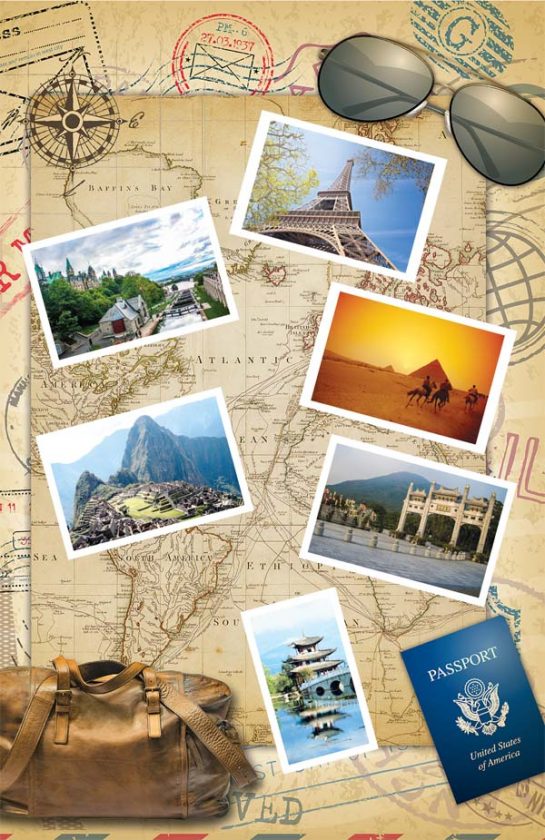 Travel can, and should, be more than a hobby, luxury or form of leisure. People and places that are not like us have a role to play that’s just as crucial as exploring areas with familiar comforts. -- Metro Creative Connection photos

When I overcame a flying phobia, I resolved to make up for lost time by visiting as much of the world as I could.

So in the course of a decade, I logged over 300,000 miles, flying everywhere from Buenos Aires to Dubai.

I knew intuitively that my travels would “make me a better person” and “broaden my horizon,” as the cliches have it. But I’ve come to believe that travel can, and should, be more than a hobby, luxury or form of leisure. It is a fundamental component of being a humanist.

At its core, humanism is about exploring and debating the vital ideas that make us who we are. We study music, film, art and literature to do just that. And while it’s important to explore these ideas in our own communities, people and places that are not like us have a role to play that’s just as crucial.

This is where travel comes in. It’s what sent me packing to see some of the places I have spent so long reading about. And it’s what compelled me to write “The Importance of Elsewhere: The Globalist Humanist Tourist,” in which I wanted to make a case for a new approach to travel.

In academia, travel studies have long looked at the intersection between imperialism and tourism, describing how they flourish in tandem.

From the 16th to 19th centuries, European empires gobbled up territories around the world, planting their flags and building embassies, banks, hotels and roads. Imperialists traveled to collect cinnamon, silk, rubber and ivory, using them, upon returning home, for pleasure and profit.

The golden age of travel roughly coincided with that period. Not long after the military and commercial incursions began, tourists followed imperialists to these far-flung locales.

Both tourism and imperialism involved voyages of discovery, and both tended to leave the people who were “discovered” worse off than they had been before the encounters.

Globalism’s impact on the way we travel

Over the last century, globalism — a vast and daunting concept of transnational corporate and bureaucratic systems — has replaced imperialism as the dominant network of international relations.

Globalism can be overwhelming: It involves billions of people, trillions of dollars, innumerable inventories of goods, all ensconced in a technocratic vocabulary of geopolitics and multinationalism that’s anathema to those of us who approach the world on a more human scale.

It has also made travel much easier. There are more airplane routes, more ATMs on every corner and international cellphone service. You can travel elsewhere without ever leaving the comforting familiarities of home, with McDonald’s, Dunkin Donuts and Holiday Inns now dotting the globe.

But why bother traveling if you want familiar comforts?

I would argue that we need a new travel guide that acknowledges the sweeping interconnectedness of globalism, but balances this with a humanist mindset.

Because beneath the innocuous activities of visiting cathedrals, lounging on the beach and collecting souvenirs, travelers can still harbor selfish, exploitative desires and exhibit a sense of entitlement that resembles imperial incursions of yesteryear.

In a way, globalism has also made it easier to slip into the old imperialist impulse to come with power and leave with booty; to set up outposts of our own culture; and to take pictures denoting the strangeness of the places we visit, an enterprise that, for some, confirms the superiority of home.

The right way to be a tourist

Humanism, however, is proximate, intimate, local. Traveling as a humanist restores our identity and independence, and helps us resist the overwhelming forces of globalism.

There’s nothing wrong with going to see the Colosseum or the Taj Mahal. Sure, you can take all the same photos that have already been taken at all the usual tourist traps, or stand in long lines to see Shakespeare’s and Dante’s birthplaces (which are of dubious authenticity).

But don’t just do that. Sit around and watch people. Get lost. Give yourself over to the mood, the pace, the spirit of elsewhere. Obviously you will eat new and interesting foods, but think of other ways, too, of tasting and “ingesting” the culture of elsewhere, of adapting to different habits and styles. These are the things that will change you more than the view from the top of the Eiffel Tower.

Psychologists have found that the more countries you visit, the more trusting you’ll be — and that “those who visited places less similar to their homeland became more trusting than those who visited places more similar to their homeland.” Immersion in foreign places boosts creativity, and having more diverse experiences makes people’s minds more flexible.

With the products and conveniences of globalism touching most parts of the world, it simply takes more of a conscious effort to truly immerse yourself in something foreign.

My own empathy, creativity and flexibility have been immeasurably enhanced by such strange and fascinating destinations as a Monty Python conference in Lodz, Poland; a remoteness seminar near the North Pole; a boredom conference in Warsaw; Copenhagen’s queer film festival; Berlin’s deconstructed Nazi airport; a workshop in Baghdad on getting academics up to speed after Iraq’s destruction; and an encounter as an ecotourist with Tierra del Fuego’s penguins.

A trip is the greatest chance you’ll ever have to learn about things you don’t experience at home, to meet people you wouldn’t otherwise encounter. You’ll probably find that, in many important ways, they are the same as you — which, in the end, is the point of doing all this.

Humanists know that our copious insights and deliberations — about identity, emotions, ethics, conflict and existence — flourish best when the world is our oyster. 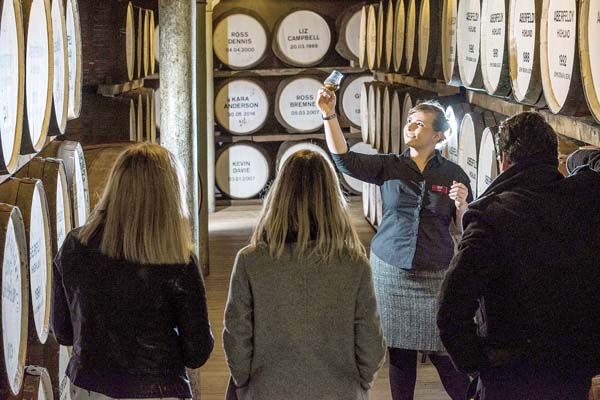 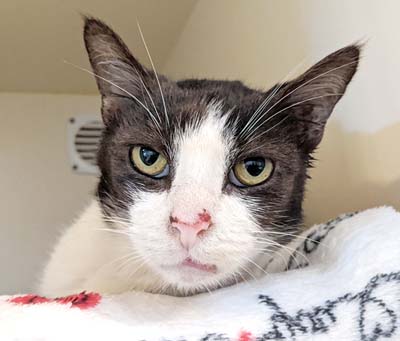