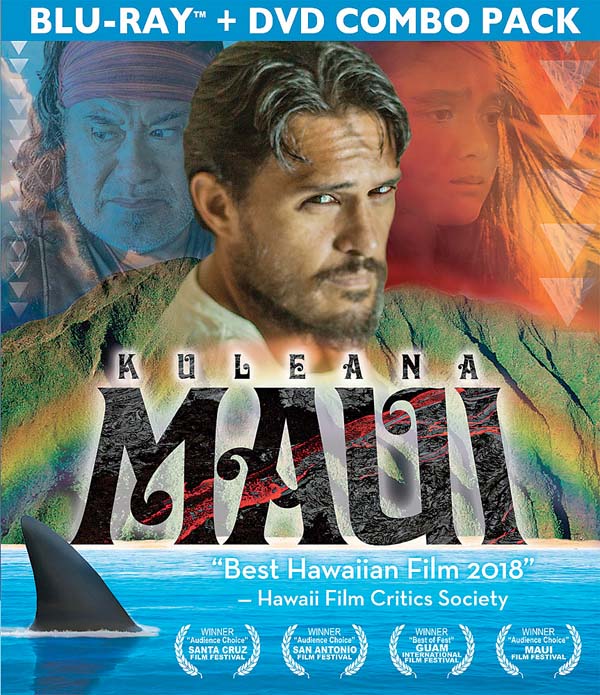 This is a poster for the “Kuleana-Maui” Blu ray / DVD pack.

The Maui-filmed movie “Kuleana-Maui” is now available as a Blu-ray / DVD combo pack and soon may be viewed on video-on-demand.

The movie, written and directed by Brian Kohne and produced by Stefan Schaefer, screened in more than 40 U.S. cities last year and grossed more than $200,000. The film also had a seven-week run in 13 theaters in Guam and Hawaii, including on Maui.

“The adjustments with title is designed to reach a broad audience outside Hawaii; ‘Maui’ is easily recognized worldwide,” said Kohne.

“The movie explores historical issues, which are increasingly relevant today,” he said. “We’d love to share our message of kuleana with the world through broadcast and cable television and popular streaming services, such as Netflix.”

The score was written by Willie K and Johnny Wilson.