1920 — Three raids and a like number of arrests were made this week on Maui for violation of the prohibition laws. Three stills were seized, about 50 gallons of finished okolehao were confiscated, and 500 or 600 gallons of mash was destroyed.

1945 — Military authorities on Maui cracked down sharply on any return to prewar standards on the celebration of Chinese New Year’s Eve by pointing out that a security order forbidding the use of fireworks would be strictly enforced.

1970 — While the Maui County Council was discussing the Island of Kahoolawe last Friday morning, the U.S. Navy was apparently trying to sink it. The bombing around 11 a.m. shook Kihei residents more severely than they have been shaken in the past year.

1995 — A sizable flock of Amazon parrots was identified while flying near Twin Falls Friday — the first such sighting on Maui, according to Bishop Museum scientist.

2010 — In another sign of hard times, residents have been without a place to swim in Lanai City since landowner Castle & Cooke Resorts closed the island’s only public pool. 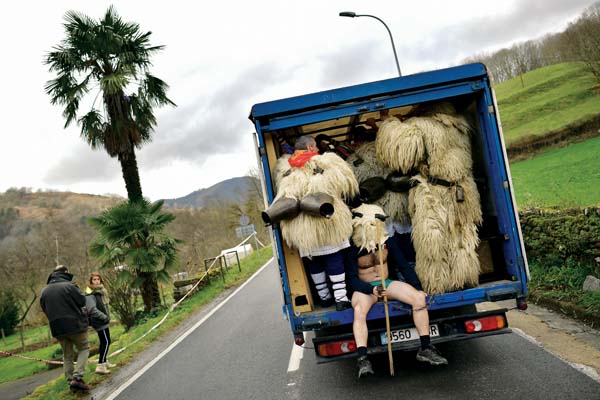