ALBUQUERQUE, N.M. (AP) — A New Mexico proposal seeks to draw tourists to a historic Hispanic and Native American trail that once linked early Spanish settlers from Mexico City to an area just north of Santa Fe.

A bill sponsored by state Rep. Andres Romero would erect landmarks from Ohkay Owingeh Pueblo in northern New Mexico to southern New Mexico connected to a route that connected the regions for hundreds of years. It also calls for the state to spend $5 million to create a commission to study ways to bring visitors to the trail, also called the Jornada del Muerto (the Journey of the Dead Man).

“The El Camino Real is really a story of New Mexico and our rich and cultural diversity of the state,” Romero said.

Some of the money would be used to help towns and tribes promote areas of the trail that go through their territories.

In September 2000, the U.S. Congress designated El Camino Real de Tierra Adentro as a National Historic Trail. The binational trail, three-quarters of which winds through the central highlands of Mexico, tracks a different European settlement story and seeks to emphasize the shared history and heritage of Spain, Mexico, Native American tribes and the American Southwest.

The El Camino Real de Tierra Adentro is part of the U.S. National Park Service’s National Trails system. Still, it lacks many markers and infrastructure to make it a tourist attraction in New Mexico.

The “Royal Road to the Interior Land” reaches 1,600 miles north from Mexico City to West Texas and New Mexico. 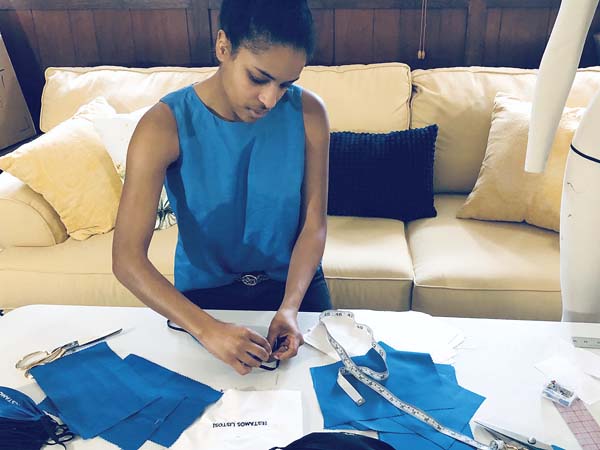 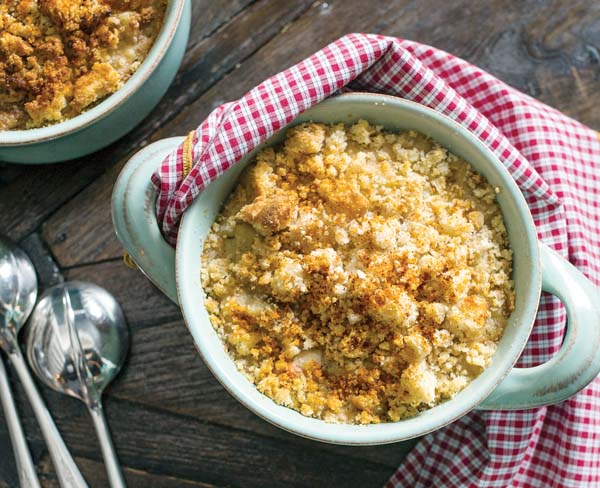