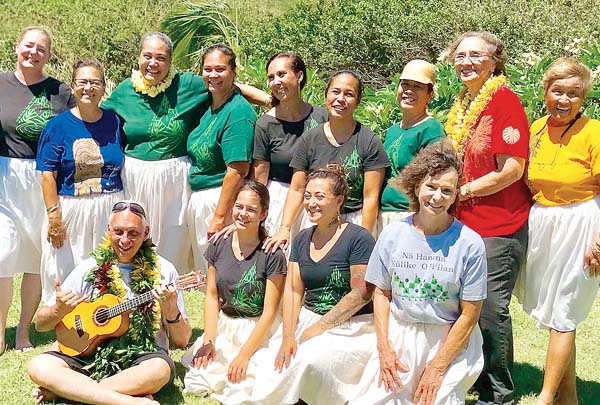 The Christian Sands Trio performs at 7:30 p.m. today in MACC’s Castle Theater. For his Maui concert he will be joined by bassist Yasushi Nakamura and drummer John Davis. “I like the freedom of the trio format,” he reports. “It’s more dramatic to me. It’s a smaller entity but with a big personality. I can fit it into different situations dynamically, compositionally.”

Patty Lee Silva (from left), Mikel Gosney, Laura Lee Cole, William Nill, Felicia Chernicki-Wulf, Jake Pecaut, Lia De Souza and Derek Nakagawa are part of the chorus line in “Evil Dead the Musical” opening at ProArts Playhouse in Kihei Oct. 18. Like all of the international productions over the years, ProArt’s “Evil Dead the Musical” will include a splash zone — higher priced seating where you are virtually guaranteed to be soaked in faux blood. BRETT WULFSON photo

A retiring assassin, Henry Brogan (Will Smith), finds himself pursued by a mysterious killer that can predict his every move in “Gemini Man.” Discovering that he’s being hunted by a younger clone of himself, Henry needs to find out why he’s being targeted and who the creator is. Skydance Media photo

George Kahumoku Jr. will be joined by Sonny Lim and Kevin Brown for a Special Sweet 16th Slack Key Show Anniversary Celebration Wednesday at the Napili Kai Beach Resort’s Aloha Pavilion. Each artist will perform a solo set and then will kanikapila together after intermission. Tickets available at slackkeyshow.com or by calling 669-3538.

Natassja Porcella (top) and Julia Schwentor are shown in a scene from “The Graduate.” The Maui OnStage production concludes this weekend at the Historic Iao Theater. ORA SCOTT photo 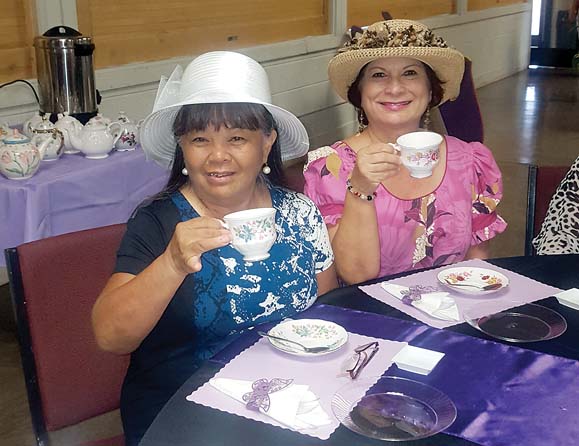 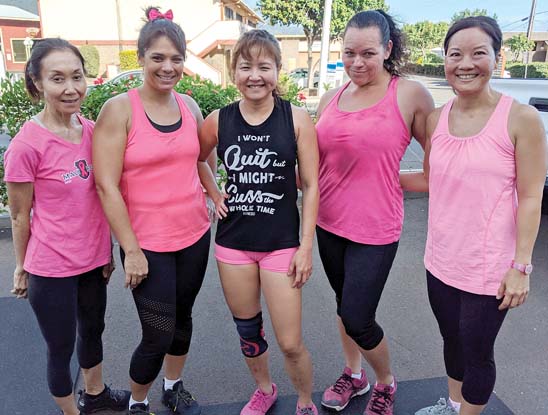 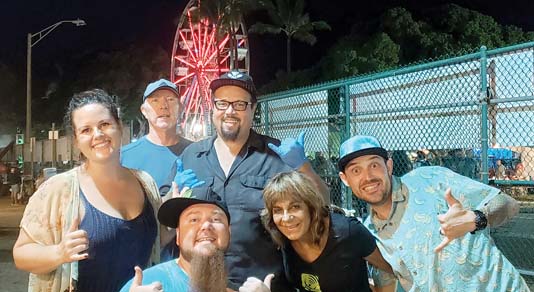 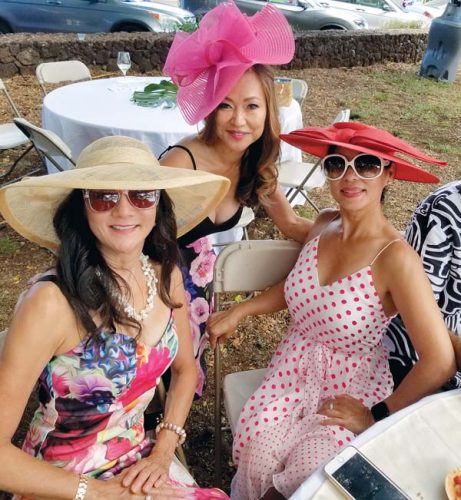