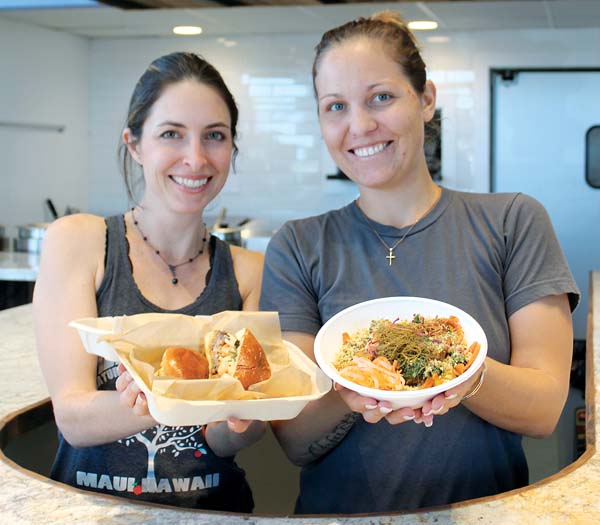 SEIZE THE MOMENT . . . “Remember all of those women on the Titanic who waved off the dessert cart?” the great humorist Erma Bombeck pondered.

I say, do not wave off Hana Gold chocolate bars — desserts “to die for.” Only, you don’t have to go down with the ship to try the bars made from cacao grown on the East Maui farm. Hana Gold also offers a bar from cacao grown in Kipahulu at Ono Organic Farms.

“I sell them enough cacao, so they made a whole batch from 100 percent of my beans,” says Chuck Boerner, Ono second-generation owner. “We still dry, ferment and roast some of our beans that we sell in bags. You can sprinkle some on cheesecake or put it in your coffee grinder in the morning. I have a market in Hana seven days a week, or view our website, www.onofarms.com.”

Even bigger news is that celebrity chef superstar Gordon Ramsay visited Ono farm in February to host a shoot for his new National Geographic worldwide series, “Uncharted,” scheduled to premiere in July.

“They wanted wild harvesting,” says Boerner. “We took them into our least kept-up fields and they loved it. I taught Gordon how to swing a machete. There were four crews on island. One crew went pig hunting, another net throwing and another made breadfruit flour.”

“A huge congratulations to one of my former students, Jon Pasion, chef de cuisine of Kaana Kitchen at Andaz Maui in Wailea, who first won the Hawaii regional, and then went up against state chefs to represent the Americas, and he won that competition, too,” says Kyle Kawakami, former University of Hawaii Maui College Culinary Arts instructor. “Jon bested six finalists from around the globe to be named Hyatt’s best in the world. So proud of this young man for all that he has accomplished all the while remaining humble and true to his roots, culture and family.”

Kawakami should also be proud of his own Maui Fresh Streatery food truck, parked at various Wailuku locations Mondays, Wednesdays and Fridays serving from cioppino to Indian-spiced seared ahi.

BITS AND PIECES . . . Word also has it Jo Soeung is doing wonders as the new chef de cuisine at Grand Wailea’s Bistro Molokini restaurant. This up-and-comer is formerly from the Seattle area dining scene.

Alive & Well health-food store in Kahului is still playing with a name for its new dining concept, but the working title is “broth” with a lowercase “b.”

“We have a 30-year history of making broth, and before there were restaurants, people made broths,” says family partner Darren Jones. “We think it’s a cool name as we do ramen with your choice of broth along with noodles, flavors and proteins. Gone is the deli. Now broth is a quick-service restaurant with locally sourced farm-to-table foods from 8 a.m. to 7 p.m. daily.”

All menu items are chef driven and Noah Schuster does an incredible job with everything from Korean-style congee to chopped Cantonese salad to Vietnamese taro bahn mi sandwiches. In addition, the fish of the day changes from salmon to opakapaka.

Speaking of healthful foods, Moku Roots at Lahaina Gateway serves vegetarian fare such as taro burgers and Pad Thai “zoodles” packaged in kalo leaves and it offers hollow papaya stems instead of plastic straws, according to owners Alexa Caskey and Erica Gale. 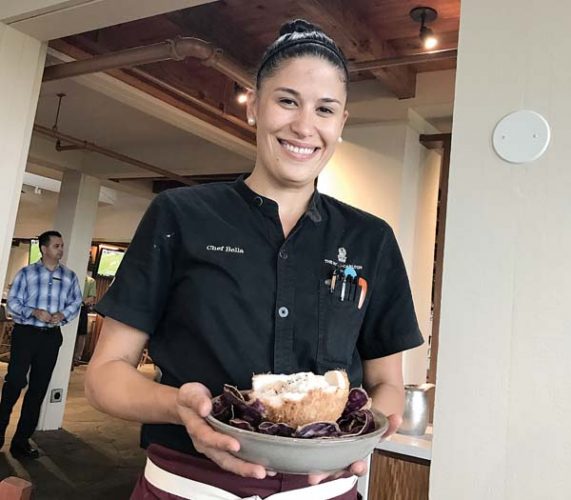 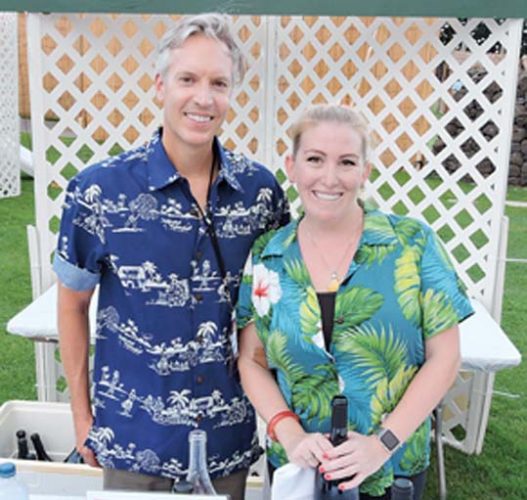 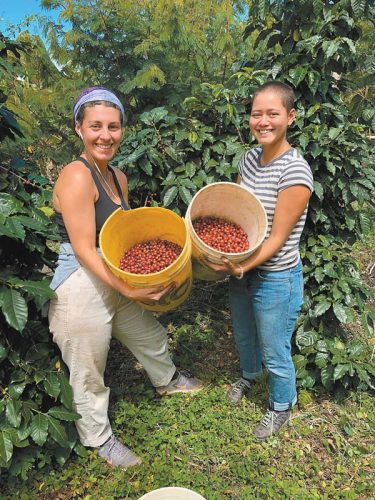 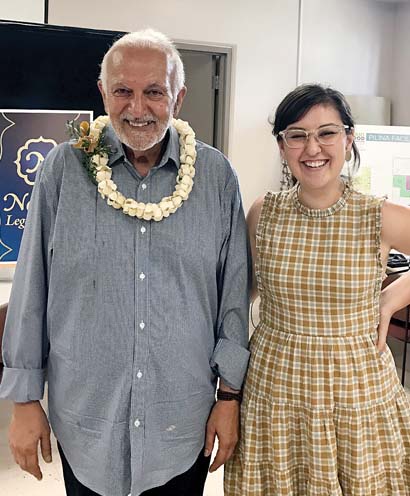 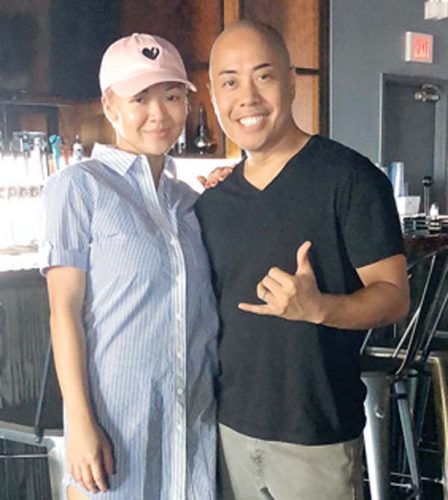 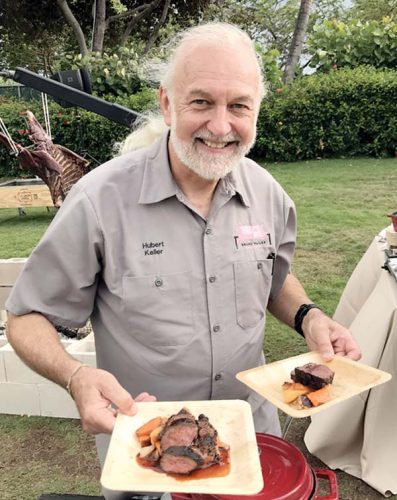