A taste of New York found in Lahaina 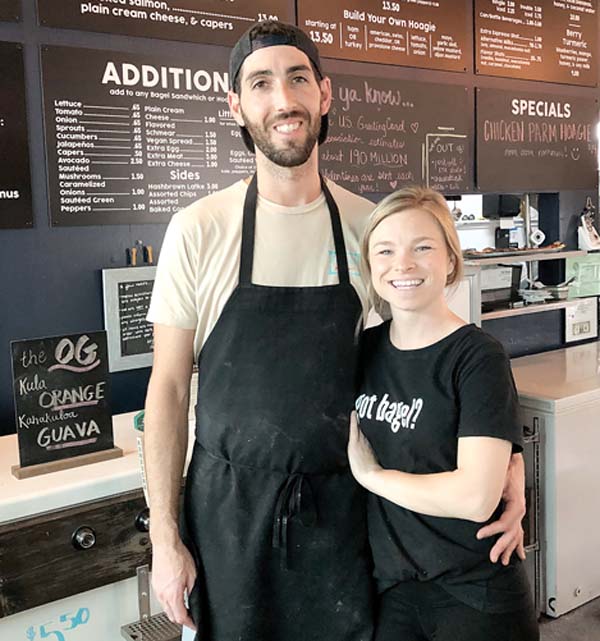 Melissa Arnold and Scott Raines make the dough for their bagels, pizza and other creations at Westside Bagel. AYA GANZ photo

The aroma makes me weak in the knees. The taste is as poetic as a love affair with bread can be. It can be sweet or savory, or my favorite, covered with seeds and a schmear of scallion cream cheese. Ahh bagels, how I love you! I beg friends to carry you all the way from New York City to my begging hands. I miss you, but now all I have to do is head over to the west side. Westside Bagel that is, to get my fix!

I love bread. Even a gluten intolerance can’t keep me away from it. I will be fine, I tell myself, because really, it’s all about the dough! So many Americans experiencing gluten issues might just need to know their baker. What kind of flour are they baking with? I’m so happy this place isn’t just a daydream. This love affair with bagels has been a way of life for me: in NYC I would walk an extra 10 blocks to get just the one I wanted to start my day. This unmistakably perfect breakfast, lunch or dinner treat, has come home to Maui at Westside Bagel. It’s worth the trip just to have one, but you’ll probably want a dozen.

Originally thought to have been invented in Poland, bagels have been hand-rolled, boiled and baked, since the 14th century. It is estimated that 10 million bagels are served in America every day! It would appear I’m not the only one in this relationship.

I sat down with the charming couple behind Westside Bagel’s creation. Melissa Arnold and Scott Raines are my new best friends. Scott, originally from New Rochelle, N.Y., is donning a New York Yankee’s cap when I arrive. The smell as I step through the door just about knocks me over and my eyes glaze over. I have found paradise in paradise!

Melissa and Scott fell in love on Maui and have been on the island for seven years. Scott had earned his baking credentials at another local west side bakery in the back of the house at Sal and Peppe Pizzeria e Cucina, whose owners are from Brooklyn. They insisted, “You’re Jewish and from New York? You should make bagels!” With that push from his former employers, Scott embarked down the path of bagel discovery with the support from his partner, Melissa, who hails from Philadelphia. What goes better than cream cheese on a bagel? Well according to Melissa, it’s none other then Philadelphia Cream Cheese.

To begin, “We started in the kitchen at the house and did a couple of test batches.” No one on Maui was making bagels, and they thought, “why would you stop with just bagels?” If you’re making great dough, make some pizza and some hoagies, too! Scott and Melissa’s dough really is what puts them in a class of their own. They have what it takes to compete with bakers worldwide.

The bagels are handmade by Scott daily with organic bread flour. It makes for the best taste. When the bagel dough has risen and is ready to be cooked, Scott boils it in a mixture of water and organic malt. Malt is a salty and sweet molasses-tasting ingredient that is crucial to the perfect bagel. It’s what creates that special brown chewy crust and sublime bagel flavor.

Westside Bagels took me back to New York. I was thrilled with my new find! Thanks to Scott and Melissa, a perfect classic bagel is just over on the west side. Westside Bagel makes amazing pizza, too! I tried a plain slice and it was outstanding.

Big news from Lahaina Gateway! In spring 2020, West Maui’s largest outdoor shopping center announces plans to welcome a second location of Maui’s super popular Kihei Caffe. The Lahaina Gateway location, Kihei Caffe, Lahaina will mark the first expansion for the restaurant, which opened its doors in 1998 and has been named “Best Breakfast on Maui” for 10 consecutive years.

Kihei Caffe, Lahaina will also be serving dinner. More to be expected soon at the grand opening! Stay tuned, foodies! 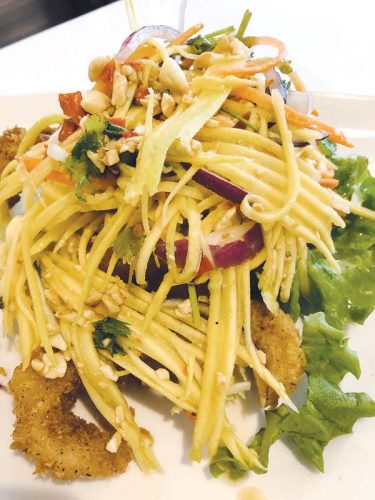 Restaurants find delicious ways to keep our spirits up 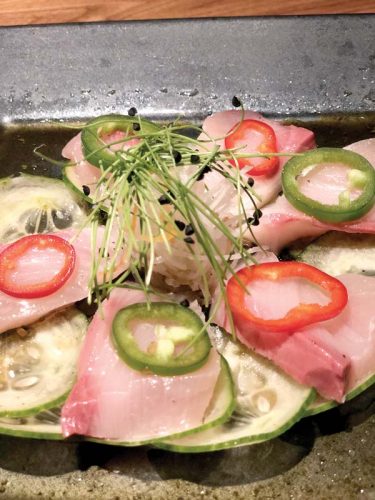 Artistry of sushi enjoyed in Haiku 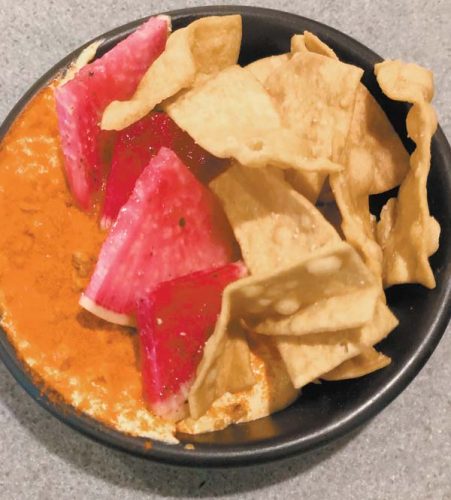 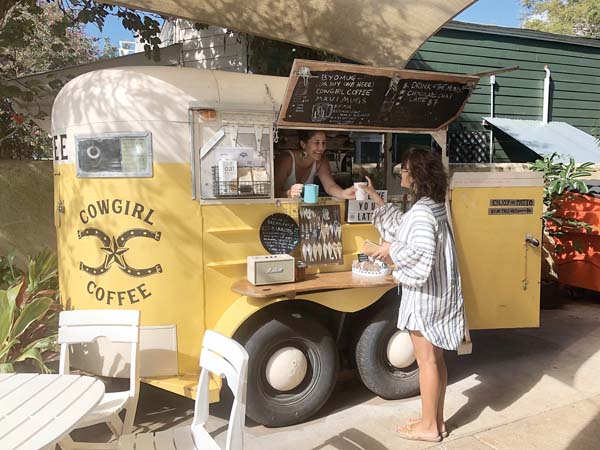 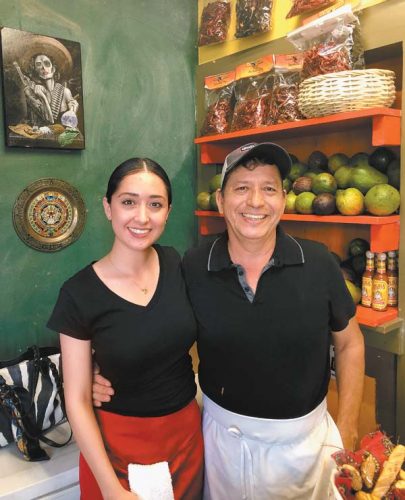 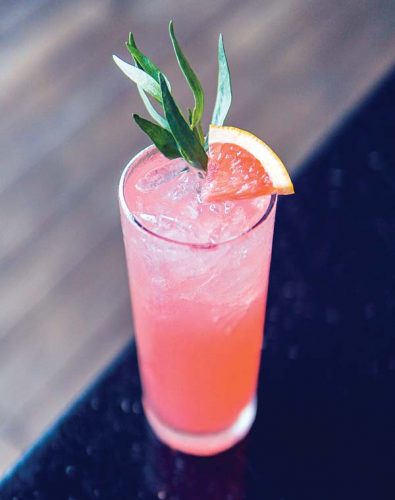