Carol and George “Pocho” Fernandez of Makawao announced the marriage of their daughter, Shantel Nicole Fernandez, to Lorenzo Juliano Lopez on Nov. 10, 2012, at the King Kamehameha Golf Club in Waikapu.

Lopez is the son of Edward and Christina Lopez of Franklin, Wis. He graduated from Northwest High School in 1995. Following high school, Lopez enlisted in the Air Force. He worked as an air scheduler for the Air Force from 1995 to 1999. Lopez attended the University of Maryland. He minored in psychology and majored in business.

Lopez received his bachelor’s degree in business administration in 2003. He works as a contracting flight chief at Hickam Air Base on Oahu.

The bride’s nephew, Jordan Fernandez of Mililani was the ring bearer. Her nieces – Wainani Wendt, Alexis Vogele, Kawaioloa Wendt and Kayla Larsen of Honokohau and Mililani – were lei carriers. The ceremony readers included Erin Rodrigues of Pukalani and Jenny O’Garra formerly of Kahului. 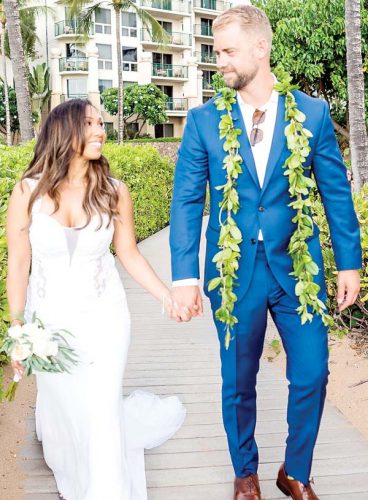 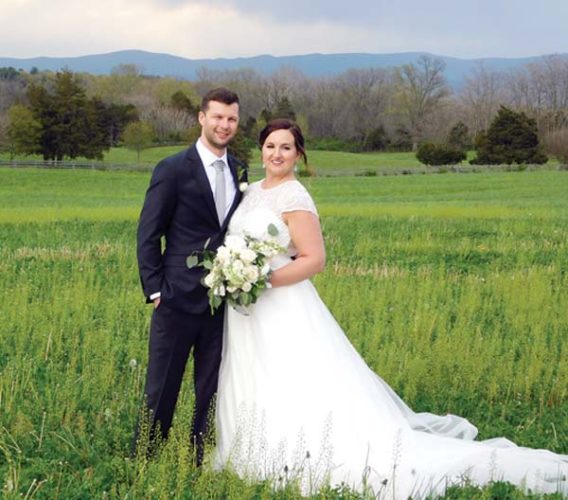