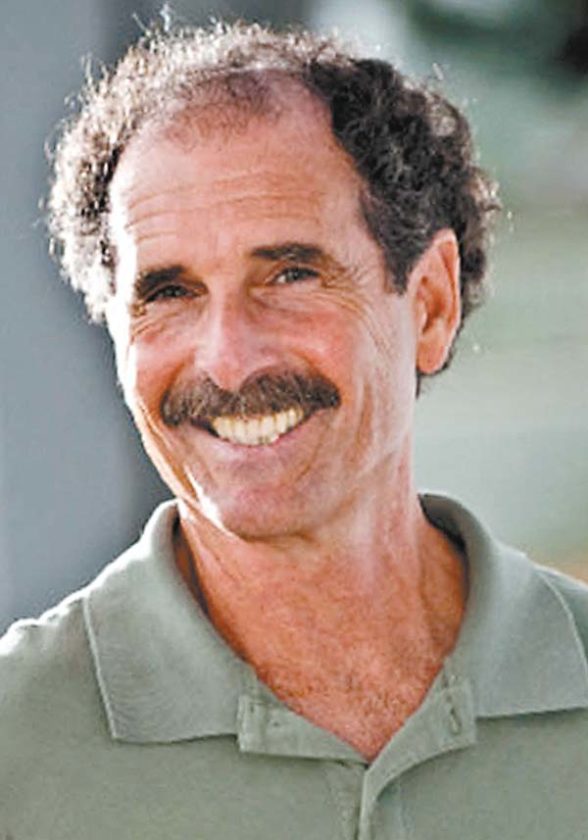 • Kula resident Arnie Koss and his twin brother Ron Koss, co-founders of Earth’s Baby Foods, have been honored as natural foods industry pioneers in a ceremony inducting them into the 2018 Hall of Legends at New Hope Media’s Natural Products Expo West in Anaheim, Calif. The induction ceremony was on March 9.

The brothers became pioneers in the organic foods movement in the 1980s when they started the nation’s first organic baby food company in Vermont, according to an announcement.

Their creation, Earth’s Best Baby Foods, was the first organic consumer packaged product to cross into the mainstream food products world and be sold on supermarket shelves nationwide.

During the 1990s, both brothers moved to Maui with their wives and children. Later, Ron Koss returned with his family to Vermont.

The brothers wrote about their experiences in “Earth’s Best Story,” available on Amazon. 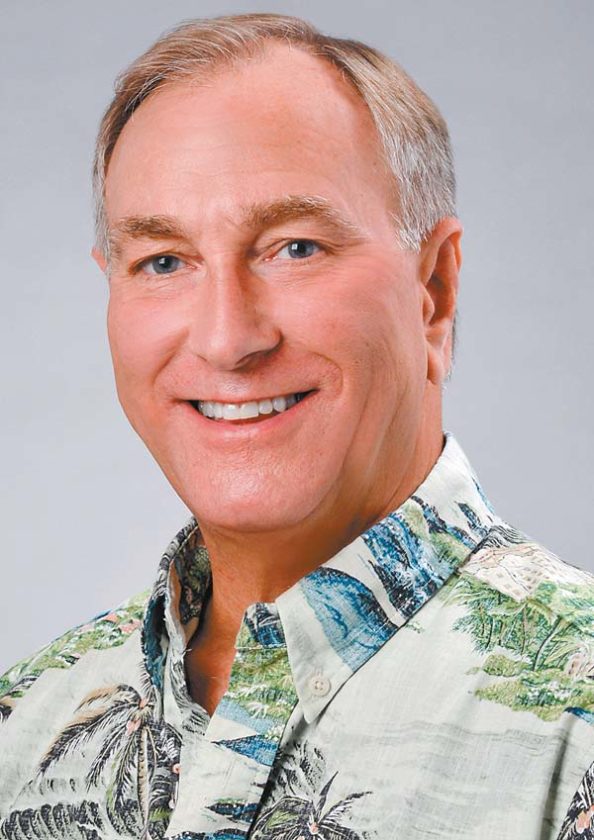 • Maui attorney Joseph Wildman, an “of counsel” lawyer with the Wailuku firm of Takitani, Agaran & Jorgensen, has been recognized by the American Institute of Personal Injury Attorneys for his exceptional performance for two years as one of the 10 best personal injury attorneys for client satisfaction.

The institute is a third-party rating organization that publishes an annual list of the top 10 personal injury attorneys in each state. Attorneys who are selected for the distinction must pass the institute’s rigorous selection process, based on client and/or peer nominations, thorough research and independent evaluation.

Moore has 40 years of experience in the financial and construction industries. He previously served as manager, construction loan monitoring. He also served as treasurer for Honsador Lumber LLC for 25 years. He has a Bachelor of Science degree in business administration from Whitworth College. 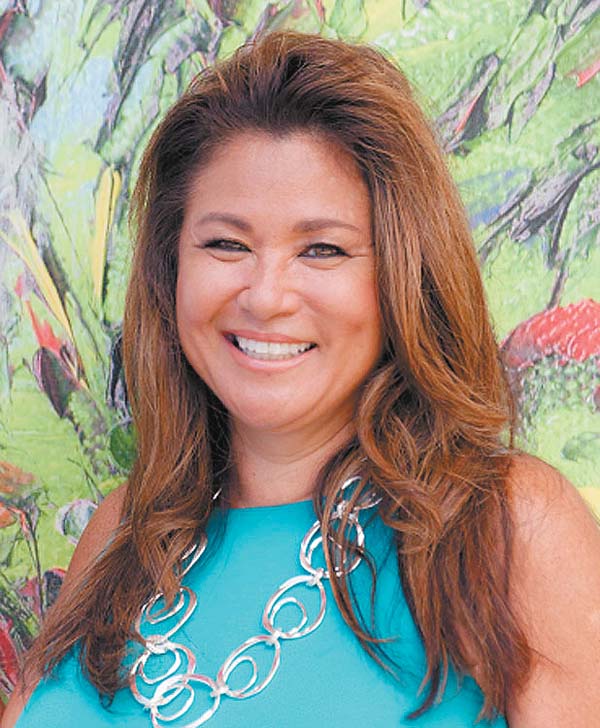 Honorees are an exceptional group of Hawaii business leaders from various for-profit and nonprofit industries. They’re established professionals who contribute to their companies and communities.

They were chosen from among more than 100 nominations. They were honored March 15 at the Royal Hawaiian in Waikiki.

“Toni is a high achiever who is truly committed to her community,” she said.

Her achievements at the center include creating signature community events, promotions and contests, including the “Plantation Festival” for displaced sugar plantation workers and “Get Out & Vote” during election season.