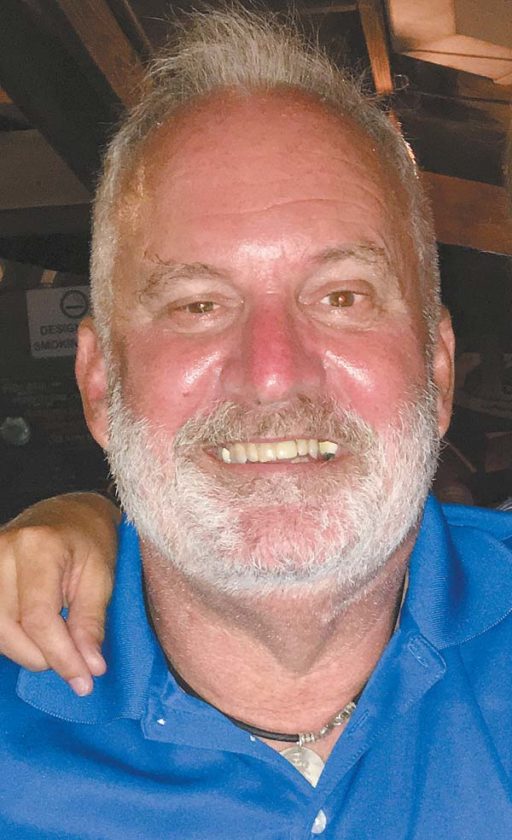 • UFO Parasail President Greg VanderLaan has been honored with a Lifetime Achievement Award by the Water Sports Industry Association.

“It’s quite an honor to be recognized by your peers,” VanderLaan said.

VanderLaan is a graduate of the U.S. Merchant Marine Academy. He holds a Bachelor of Science degree in nautical engineering and U.S. Coast Guard 3rd Mate Unlimited and 1,600-ton captain’s license.

Founded in 1985, UFO Parasail/UFO Adventures operates six boats on Maui and two on the Big Island.

According to an announcement, the company has invented much of the technology that makes the UFO Parasail winch boats among the most popular and best in the world. The company manufactures and sells the boats, amounting to 550 winch boats in 35 countries.

• Lana’i Community Health Center has welcomed Dr. Jon “J.J.” Cisneros, a doctor of psychology and post-doctoral psychology fellow, to its staff of behavioral health providers, according to an announcement.

Cisneros earned his bachelor’s degree from University of California, San Diego, and his master’s and doctoral degrees in clinical psychology from the Hawai’i School of Professional Psychology at Argosy University. In addition, he has completed class work in applied behavior analysis at the Florida Institute of Technology.

“We are thrilled to have Dr. Cisneros join the Health Center’s team of behavioral health providers,” said Diana Shaw, executive director of Lanai health center. “His wealth of knowledge and depth of experience will greatly contribute to providing mental health care and support to our community.”

Cisneros’ experience includes court-ordered assessment, severe mental illness, depression, developmental disorders, health psychology and work with rural populations in Hawaii. He worked for a year on Molokai and collaborated with Kalaupapa employees as part of an internship program.

• The Wailuku law office of attorney James Krueger has been recognized as being among the “Best Law Firms” by the U.S. News & World Report and Best Lawyers.

The report put Krueger’s firm as being among an “elite and extremely impressive group.”