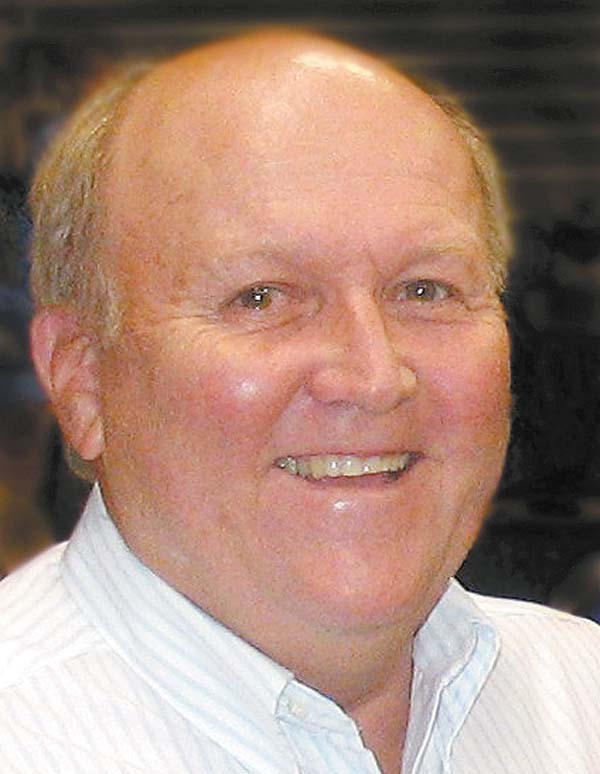 • Bruce Faulkner, the principal broker/owner of Maui HI Realty, has completed Commissioner College, which is sponsored by the Association of Real Estate License Law Officials.

Faulkner has been an active licensed real estate agent on Maui for 33 years. He has served as a state real estate commissioner since 2012 and is in his second four-year term. He was first appointed to the state Real Estate Commission by then-Gov. Neil Abercrombie.

The college’s education program aims to prepare board/counsel/commission members for their roles as regulatory decision-makers.

• Daryl Grace has been appointed chief pilot for Makani Kai Air, and Doug Froning has been promoted to general manager of Magnum Helicopters, according to an announcement.

Both companies are subsidiaries of Schuman Aviation Co. 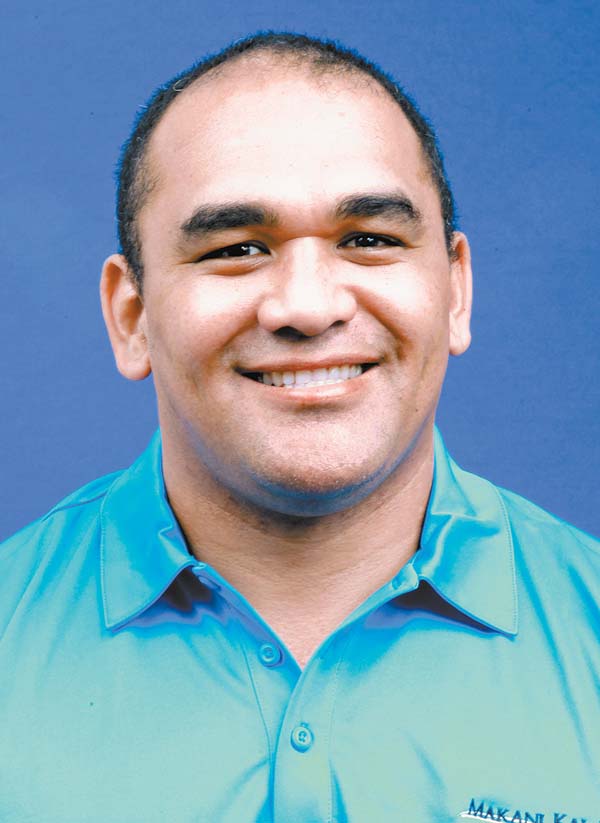 Grace has served as chief pilot, director of operations and general manager for Mokulele Airlines. Now, he will supervise pilot training, schedule maintenance and maintain all pilot-related records for Makani Kai Air.

Health center officials reported that Riel has taken on additional responsibilities and educational opportunities to prepare for her promotion. 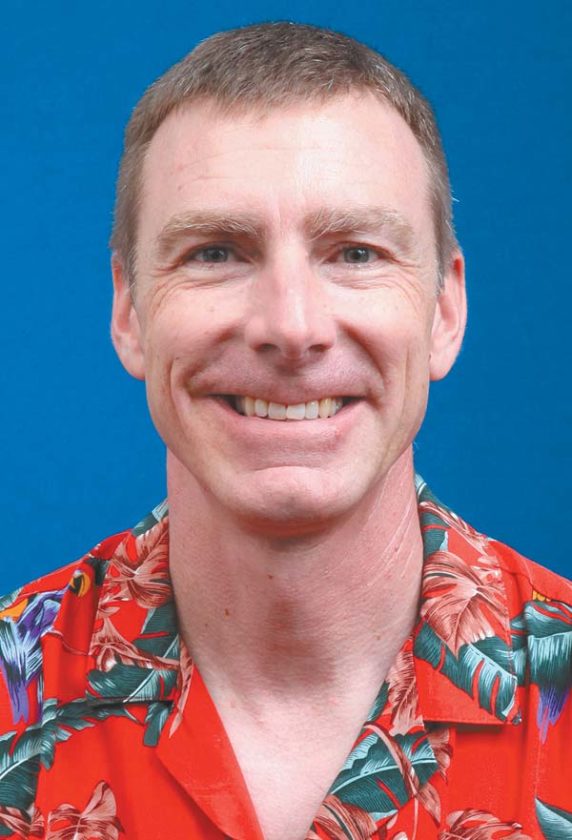 Allyn Kalaiwaa was promoted to head coach. She became part of the gym’s ohana after coaching Kamehameha Schools Maui’s swimming and water polo teams for four years and being a lifelong athlete.

Laura Okita was promoted to lead accountability coach. She has been serving for nearly a decade in the Hawaii Air National Guard.

The gym is at 800 Eha St., Suite No. 9, in Wailuku. It offers group and individualized training and nutrition services, weight loss and athletic training. For more information, visit www.yanagidafitness.com or call 250-9622. 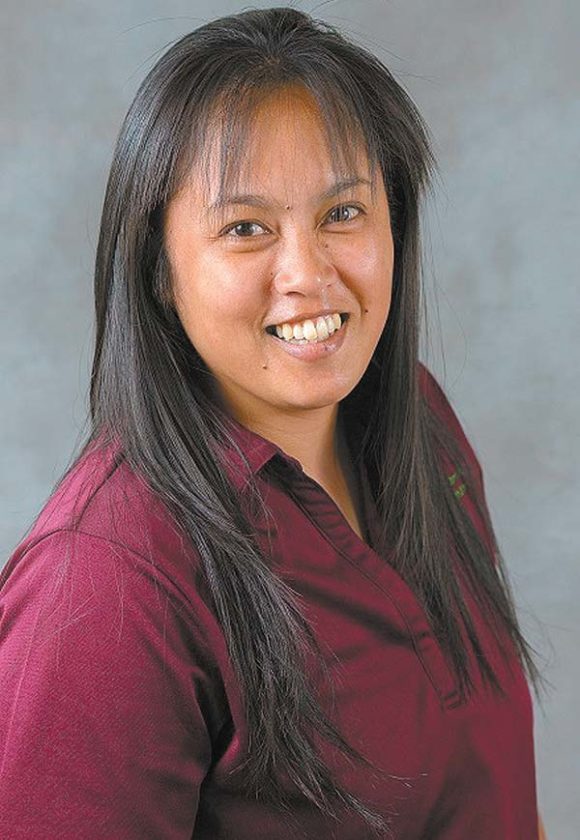 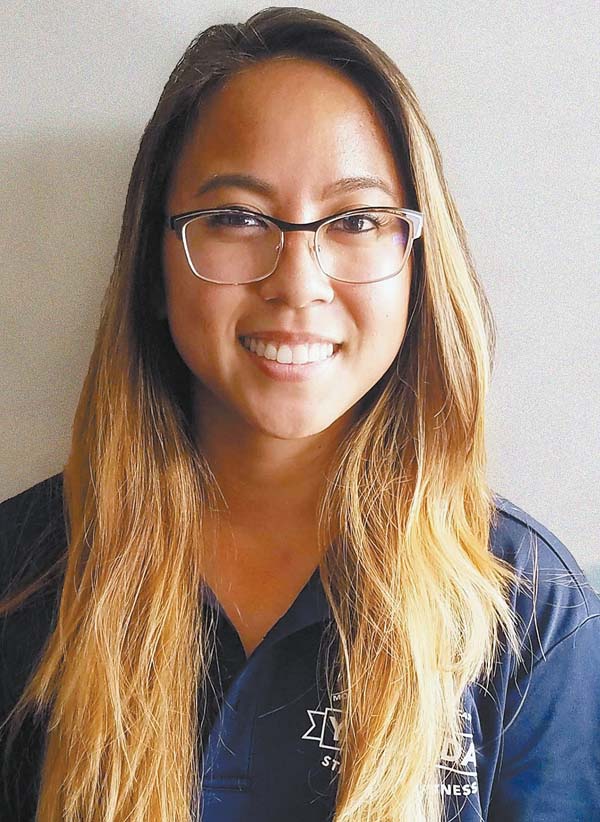 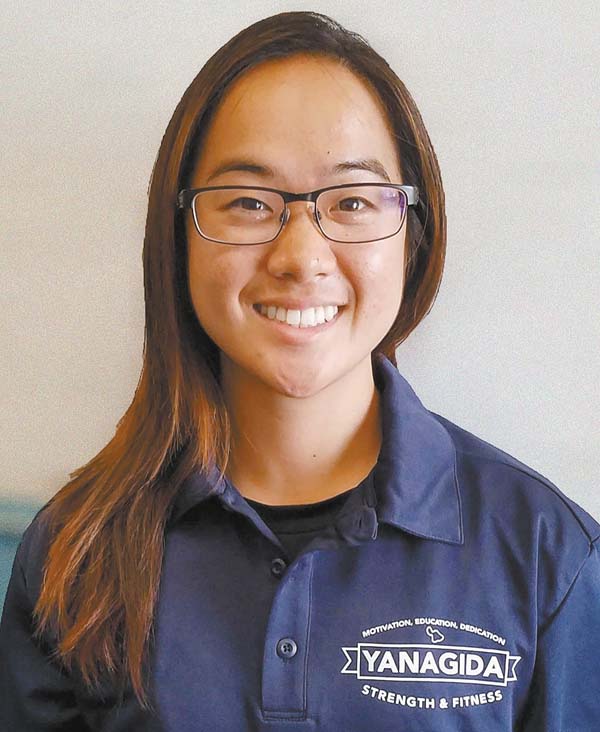