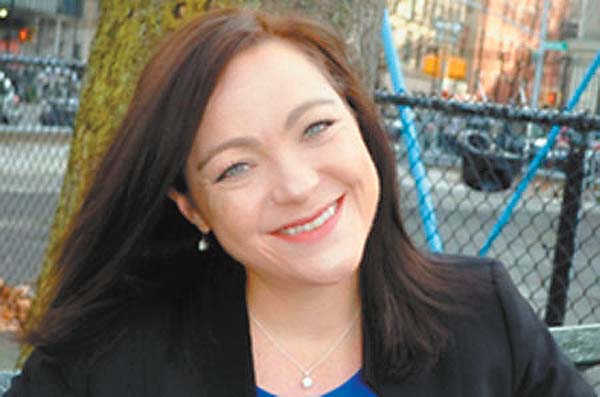 • The Maui Arts & Cultural Center has announced the appointment of two new directors.

Renee Dustman, membership coordinator since 2017, has been promoted to director of development. While a development director of the cancer program at Cincinnati Children’s Hospital in Ohio, Dustman received her master’s degree in social work. She has written grants, sat on various boards and advisory committees and directed many special events. She and her family spent 2015-17 in China, where she stepped into the role of president of the Qingdao Expat Charity Group, an organization dedicated to supporting the medical and educational needs of children and families in rural China.

• Steve Baker will serve as broker at Coldwell Banker Island Properties in Wailea. He will work with Bob Cella, vice president of agent development, in building, training and recruiting Coldwell Banker’s agents. Baker has been a licensed Realtor on Maui since 1998. 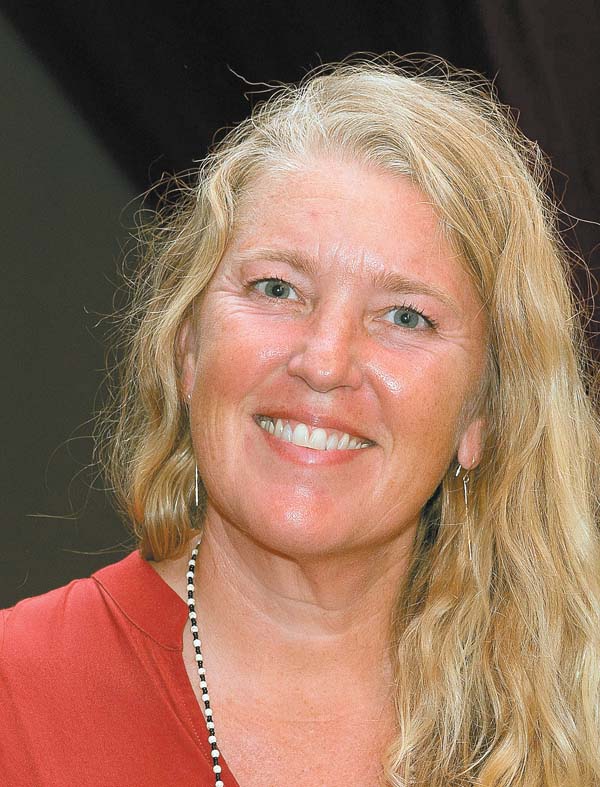 Baker came to Maui in 1992 as a member of the active duty U.S. Air Force after growing up in Pennsylvania.

Upon retiring from the Air Force in 2007, he joined the management team of a local real estate brokerage and has been involved in senior management positions since then. He started his career as a sales team member of Wailea Fairway Villas.

Baker met and married his wife Miriam here on Maui; they have two children. 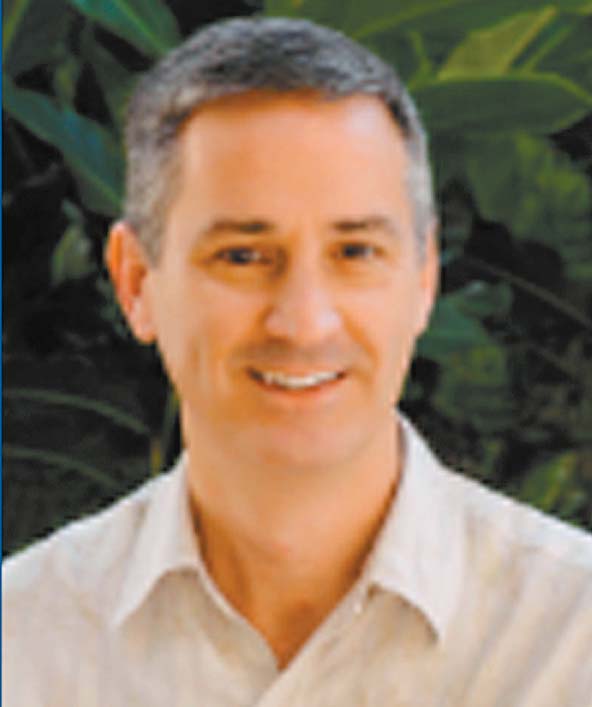