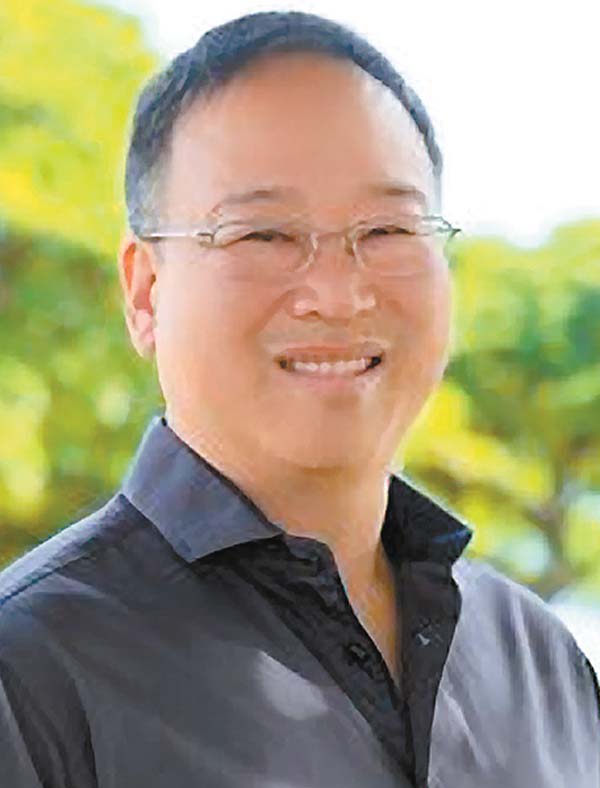 “I am honored to be selected as IFG’s 2018 Elite Advisor of the Year and see this as a team award,” said Shiraishi.

Shiraishi graduated from the University of Hawaii at Manoa, earning a Bachelor of Business Administration in finance. His career in the financial services industry began in 1988 at an insurance agency, where he earned numerous awards and recognitions. In 1998, Shiraishi formed his own company, the Shiraishi Financial Group.

• Among new members the ACLU of Hawaii added to its board of directors last month is Maui-based immigration attorney Kevin Block, according to a news release. 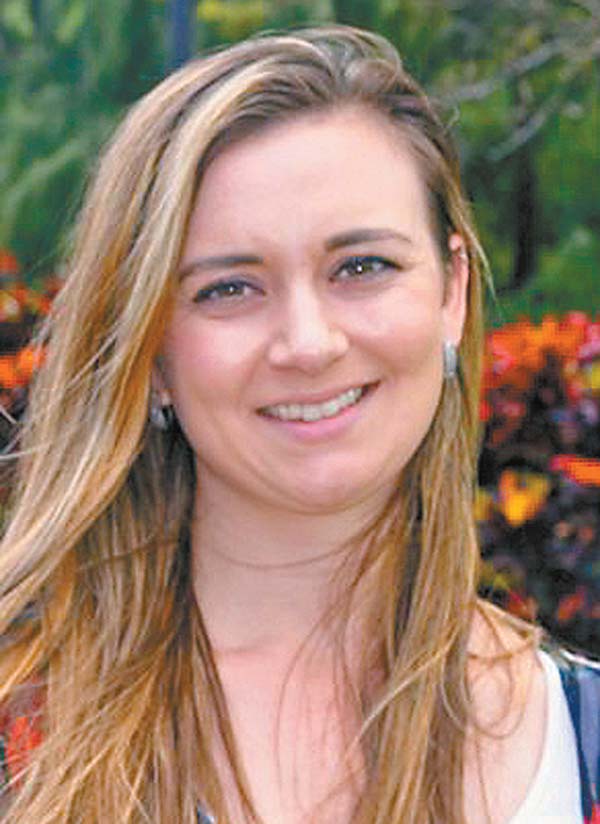 Board President Marianita Lopez said, “The ACLU of Hawaii board plays a critical role in our mission of preserving the individual rights and liberties guaranteed by both the Constitution and laws of both the United States and the State of Hawaii. . . . This all-volunteer group rises to unique and demanding challenges. We are fortunate to have a board that reflects our diverse communities statewide and combines both long-serving and brand-new members from all walks of life.”

• Hale Makua Kahului revealed in a March announcement that Cassandra “Cassie” Whittington is the new director of rehabilitation for Rehab by Hale Makua. She holds a Master of Science degree in nursing and is an occupational therapist registered/licensed.

Most recently she worked as the director of rehabilitation at Greenridge Senior Care, Vista Post-Acute and Hillside Senior Care in California.

Whittington is responsible for managing Rehab by Hale Makua’s inpatient and outpatient rehabilitation programs. In addition, she oversees the programs physical, occupational and speech therapists, ensuring adequate staffing and management of patient and staff schedules.

Hale Makua Health Services contracts with Aegis Therapies to provide therapy services at Rehab by Hale Makua in Kahului and Wailuku, as well as Home Health by Hale Makua. 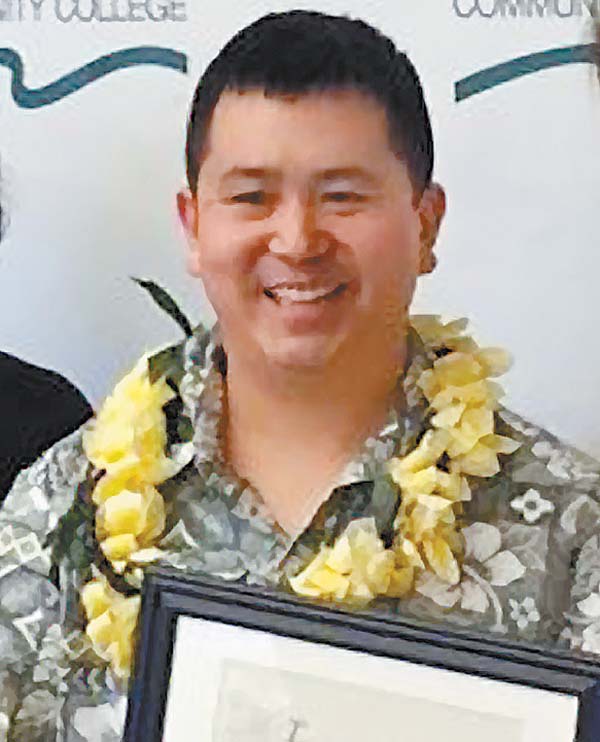 Ting’s parents, Rochelle and Guy G. Ting I, traveled from Maui to Seattle to attend their son’s tenure ceremony. They brought with them lei and plenty of aloha spirit.

Guy Ting II earned a Master of Science in chemistry at both the University of Washington and the University of Northern Colorado, according to an announcement, and joined Shoreline Community College in September 2016.

CIT is a community partnership of law enforcement, mental health professionals and individuals living with these disorders, their families and advocates. CIT team training is an innovative first-responder model of crisis intervention training to help persons with mental disorders and/or addictions access medical treatment rather than place them in the criminal justice system due to illness related behaviors. It also promotes officer, public and individual in-crisis safety.

* Names & Faces is published on the first Monday of the month and welcomes news releases and announcements regarding new hires and employee promotions and awards at businesses in Maui County. Photos of the employee will be accepted as well. To submit material or for more information, contact citydesk@mauinews.com.