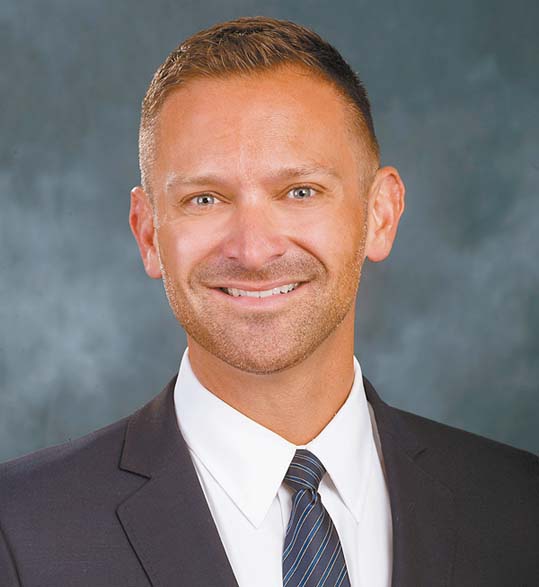 • After a nationwide search, Hospice Maui named Dr. Chad Farmer as its new medical director last month, according to an announcement. Farmer is a board-certified hospice medical director and has worked with a large nonprofit Florida hospice program for the past 15 years. He brings both extensive experience with pain and symptom management as well as a very compassionate bedside manner, according to the release.

During the past several months since the departure of former Medical Director Dr. Nancy Long, Dr. Don Zacharias has served as Hospice Maui’s medical director, providing care and supervising treatment provided by other covering physicians. Zacharias is board certified in hospice and palliative medicine and has worked with Hospice Maui for six years.

• Melissa Unemori Hampe has joined Skog Rasmussen LLC, a Maui-based consulting firm, as a partner, the firm announced in a July 30 news release. Hampe comes to the firm as an experienced federal government relations professional with 11 years of Capitol Hill experience in the House of Representatives and Senate, plus 11 years in private sector government relations, with an emphasis on nonprofits and community-based organizations.

From a fifth-generation Maui family, Hampe earned her bachelor’s degree from Cornell University and an Masters of Business Administration from the Yale School of Management. 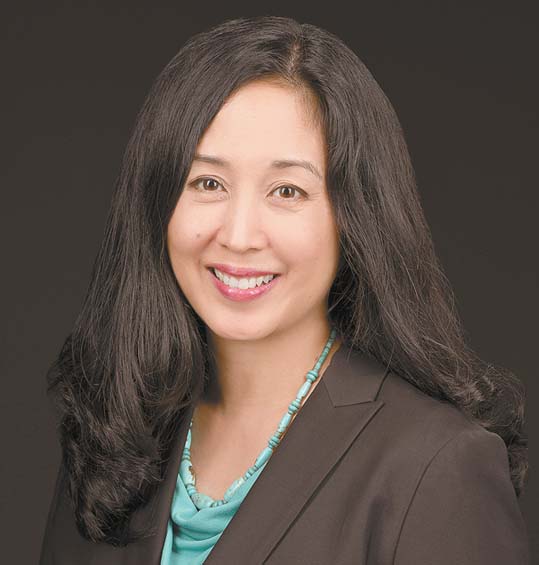 • KPOA 93.5 recently announced the promotion of Shane Kahalehau to the position of program director. Kahalehau, 46, was promoted to lead the station in October after more than 20 years with the company, according to an Aug. 1 announcement.

He was trained by Uncle Boy Kanae, Uncle Charles Ka’upu and Alaka’i “The Morning Goddess” Paleka. In addition to his role as program director, Kahalehau also co-hosts “The Maui Morning Rise” show with multitalented and award-winning musician and kumu hula Napua Grieg.

KPOA’s mission is to play a diverse mix of Hawaiian music that spans many generations from the various eras of Hawaii’s history, according to the announcement.

• Michael Pye, Fairmont Kea Lani area general manager, announced the addition of kumu Kapono Kamaunu as cultural adviser for the Wailea resort in a July 15 notice. Kapono will lead the ongoing cultural programming available to both guests and colleagues of Fairmont Kea Lani. 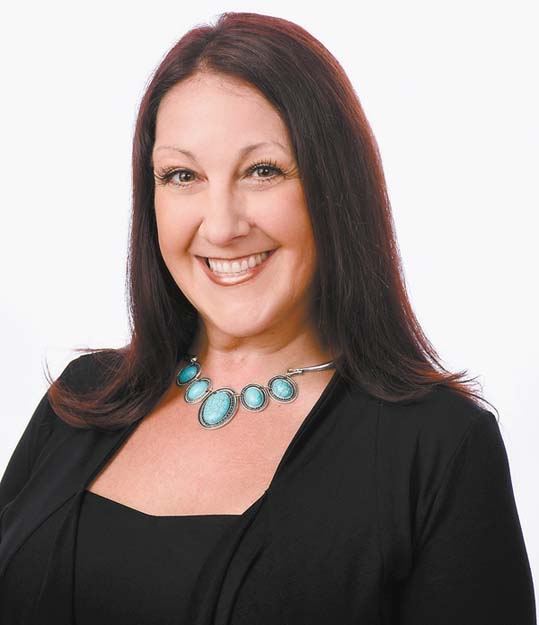 Kamaunu, along with his wife, kumu Kanoe, founded Halau Manaiakalani in 2002. The hula halau competes locally and internationally. The couple are owners of Na Kani O Hula, where they create, sell and host workshops teaching others to make hula implements. Kapono also works with the Hawaiian Outrigger Canoe Voyaging Society as a cultural practitioner, leading the organization’s teaching and performing of protocol chants for the canoe.

• Homebridge Financial Services welcomed Angelina Cortese as a licensed loan partner to its Maui office in a July 8 announcement.

In her new position, Cortese will specialize in executing and processing all documents for mortgage transactions. She has more than 15 years of experience in the mortgage industry.

Prior to Homebridge, Cortese was a processor for Prospect Mortgage for four years before becoming a licensed loan officer. Born and raised in Southern California, Cortese relocated to Maui earlier this year. She currently resides in Kahului. 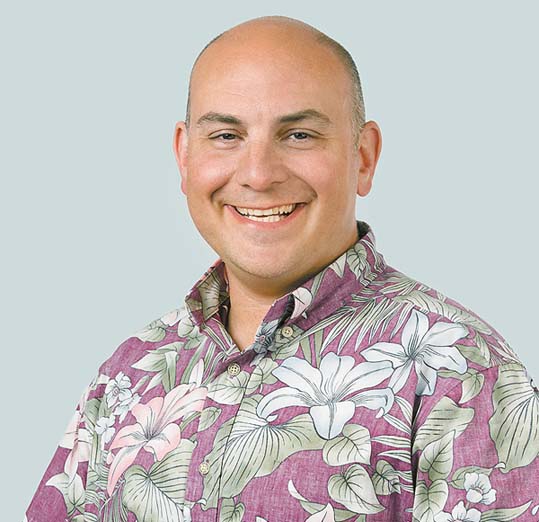