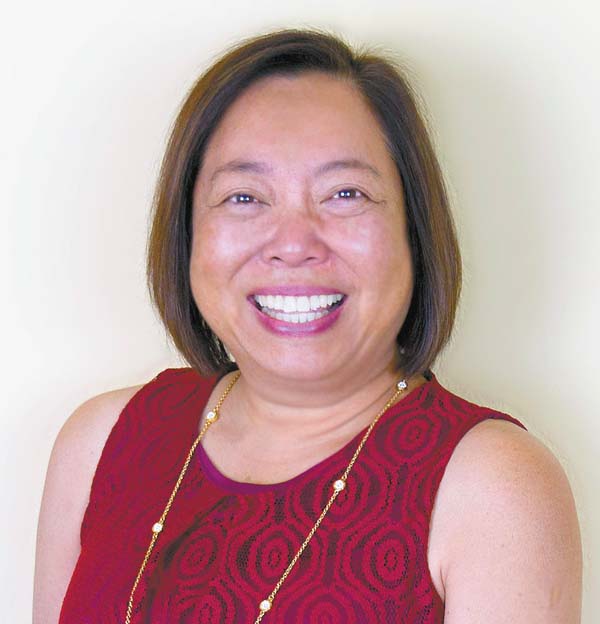 • Maui resident Faith Armanini has been named one of three Homebridge Financial Services top August producers for Hawaii, according to a news release. Armanini has more than 20 years of experience in the mortgage industry. Prior to Homebridge, she worked as a producing manager/loan officer for HomeStreet Bank and as an owner and operator of Ali’i Mortgage.

Born and raised on Maui, Armanini graduated with a bachelor’s degree from University of Hawaii at Manoa. She is a Grace Bible Church member and volunteers there regularly.

• Lisa Paulson has been tapped as the new Maui Health System director of strategic communications, who will oversee all communications and marketing for the system’s three hospitals and two clinics in Maui County. Paulson, who recently served as Maui Hotel and Lodging Association executive director, started at Maui Health System on Aug. 26, according to a September news release.

Her previous experience includes roles as marketing director for Queen Ka’ahumanu Center and marketing manager for A&B Properties. Paulson also works with various Maui nonprofits. “The work Lisa has done for this community is impressive, to say the least,” Maui Health System CEO Michael Rembis said in the news release.

Paulson earned her bachelor’s degree from Chatham University in Pittsburgh. 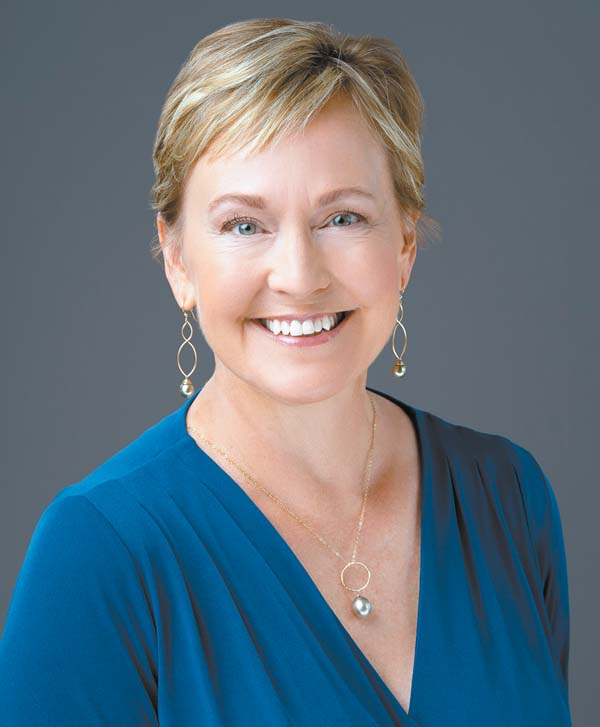 • Maui Ocean Center recently appointed Toni Rojas as its new director of marketing. Rojas, a Makawao resident, previously held the post of marketing director and vice president of business and community development at Queen Ka’ahumanu Center. Named by Pacific Business News as a 2018 Women Who Mean Business Honoree, Rojas is known for helping create local events such as AgFest, Maui Brewers Festival and Ka’anapali Fresh, a September news release said. Also, she is a 30-year veteran of the hospitality industry, holding positions in Hawaii’s resorts, destination management and visitors bureaus.

Rojas serves on the board of directors for the Boys & Girls Clubs of Maui and Maui Chamber of Commerce. She is also involved in various other volunteering efforts. 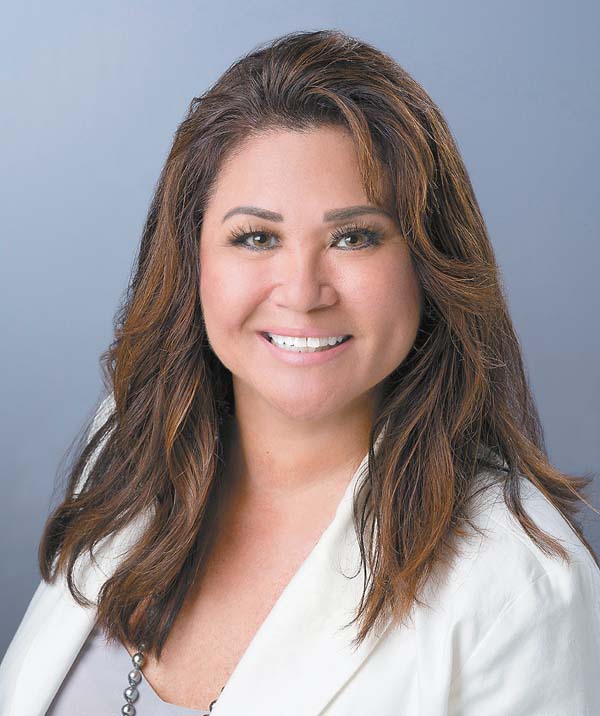