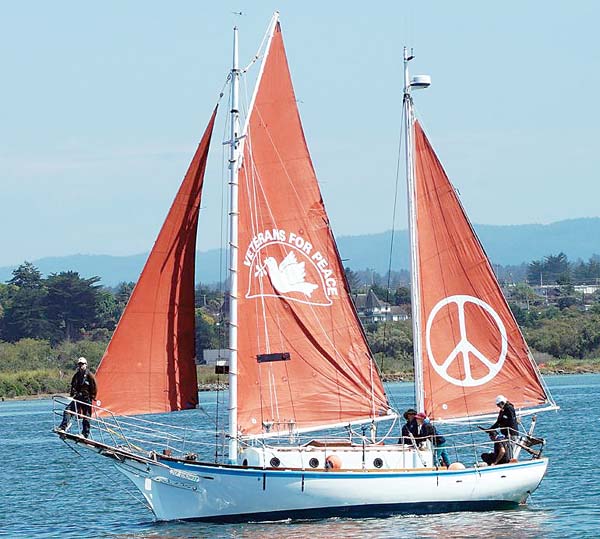 Veterans for Peace’s refurbished sailboat Golden Rule is on its way to Hawaii this month with a crew of four. The crew and boat will visit every Hawaiian island before heading on to the Marshall Islands, Guam, Okinawa, South Korea, and ultimately by August of 2020, Hiroshima, Japan, for the 75th anniversary of the atomic bombings.

The historic return to Hawaii of the peace sailboat Golden Rule and its mission to advocate for nuclear disarmament is the focus of the annual Maui Hiroshima and Nagasaki Remembrance program on Tuesday at Kahului Hongwanji Mission, 291 S. Puunene Ave. Lessons in origami peace-crane making and live koto music start at 5:15 p.m., with a Maui Taiko performance at 5:45 and the main program at 6.

Helen Jaccard, Veterans for Peace Golden Rule project manager, will speak on the topic of “Resisting Nuclear Madness and Militarism in the Pacific” and about Golden Rule’s Peace in the Pacific voyage.

The 36-foot sailboat first came to Hawaii in 1958 in an attempt to block further nuclear bomb testing in the Marshall Islands. Departing Honolulu, the crew was arrested, then tried. The boat was sold and returned to the West Coast, where after many decades it turned up as salvage in Humboldt Bay. Veterans for Peace learned of it, raised funds and refurbished the peace sailboat, and it is now on its way back to Hawaii this month with a crew of four. The crew and boat will visit every Hawaiian island before heading on to the Marshall Islands, Guam, Okinawa, Korea, and ultimately by August of 2020, Hiroshima, Japan, for the 75th anniversary of the atomic bombings.

At each stop, the crew will invite the public on board and will take part in community events regarding their project’s goals, which are to support the United Nations Treaty on the Prohibition of Nuclear Weapons, to support steps to avert the possibility of nuclear war and to raise awareness of the dangers of all nuclear activities and militarism to the environment and humanity. 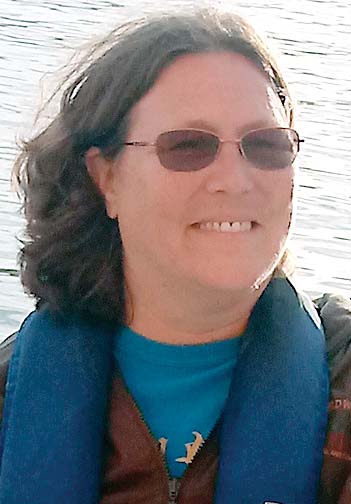 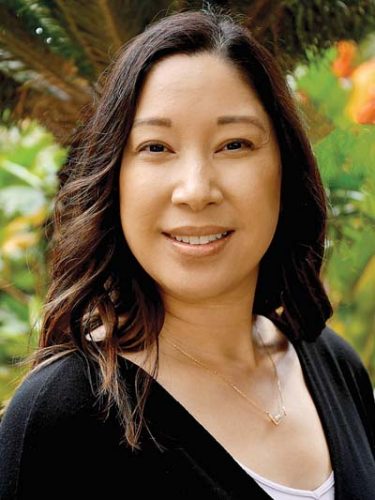