Foundations and entities who contributed recently to Maui County community nonprofits and others are as follows:

Maui Contractors Women’s Auxiliary held its 17th annual Putting Championship and received $6,789. Mental Health Kokua and March of Dimes Maui are the beneficiaries that will be sharing these funds. The event was held at Maui Golf and Sports Park, which donated its facility, with dozens of local Maui businesses donating prizes for all participating players.

First Hawaiian Bank announced Nov. 26 that bank employees and retirees gave a generous donation of $813,760 to 32 charities in Hawaii, Guam and Saipan as part of the bank’s annual Kokua Mai campaign. The bank’s Kokua Mai giving program allows its employees to contribute to causes and charities that are personally meaningful to them. Established in 2007, employees and retirees have donated over $8.6 million through Kokua Mai in support of thousands of people who receive assistance through its designated nonprofit organizations.

Employee participation rate was 99 percent for the fourth year in a row.

The program is run completely by employees and the bank covers all program costs so that 100 percent of every employee contribution goes to their charity of choice. Employees engage in a variety of activities to encourage participation, from baked goods and book sales to online auctions. This year, Kokua Mai ran Oct. 1-31.

Roots School in Haiku recently received a prestigious $50,000 FLEX grant from the Hawai’i Community Foundation. The statewide FLEX grant is particularly competitive because funds may be used to help support a nonprofit organization’s operating costs.

The FLEX grant awarded to Roots School was funded through the Robert Emens Black Fund of the Hawai’i Community Foundation.

Roots School also recently received a $25,000 grant from the Fred Baldwin Memorial Foundation. This grant will be used to install an absorption drain field on the school’s campus.

“Roots School is beyond grateful to have received these two amazing grant awards,” said Head of School Melita Charan. 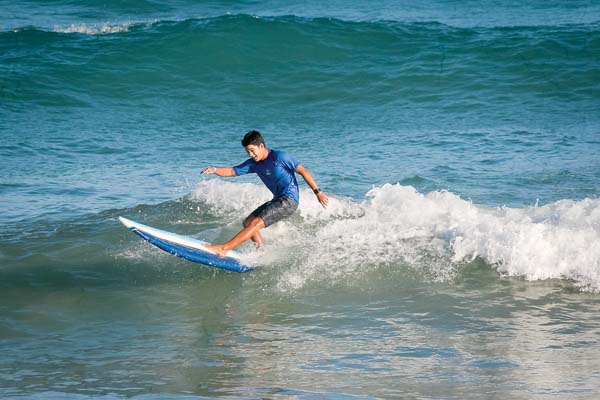 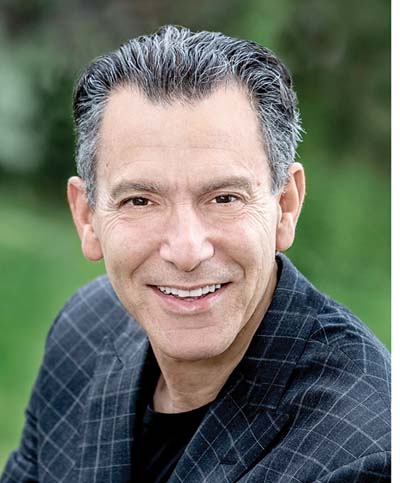