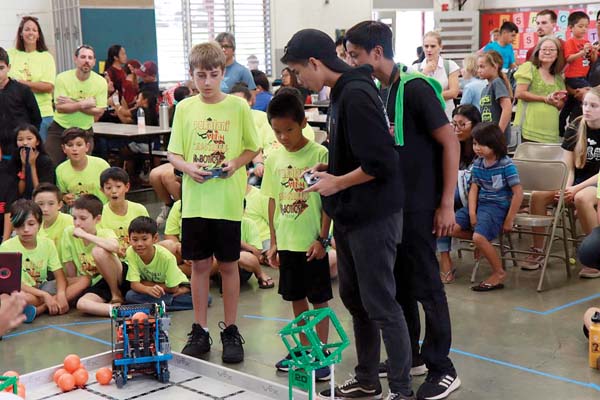 Maui Waena Robotics Team 10698A and Lihikai School Surferbots 11510A won the Excellence Awards, the most prestigious judges’ awards, for the middle and elementary School levels at the Maui league championship and also qualified for the state championships.

Teams of elementary students and middle-schoolers created robots to compete in this year’s game, titled “Squared Away.” The objective was to place cubes in colored goals on the field to score points. Teams also could score by placing balls in or on top of the cubes.

The VEX IQ match consists of a 1-minute time interval where drivers must hand their controller to their partners after 30 seconds.

Two-team alliances are chosen by computer, and they work to score as many points as possible. There are no defenders as in other robotics competitions.

Cumulative scores at each session were used to calculate the final rankings.

HARDCOVER FICTION 1. “1st Case” by Patterson/Tebbetts (Little, Brown) 2. “The Vanishing Half” by Brit ... 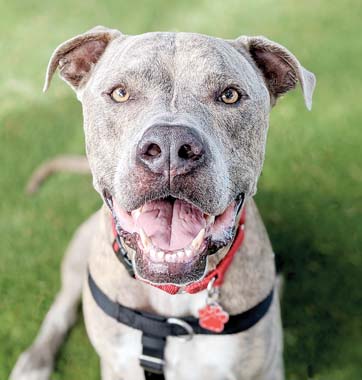