‘Beloved tenor’ will sing in honor of retiring reverend

In honor of Rev. Alika’s retirement, tenor Daniel Rodrigues will perform at 7 p.m. Feb. 15 at the church in Makena.

Rodriguez, a retired N.Y.C. police officer, helped bring the country an uplifting spirit of promise and hope with his stirring rendition of “God Bless America” after the 2001 World Trade Center terrorist attack. On Sept. 11, 2001, officer Rodriguez was driving to work when the first plane hit the World Trade Center. Arriving at the site as a first responder, he witnessed the destruction of both towers, nearly losing his own life.

At “Prayer for America” in Yankee Stadium, his inspirational voice gave hope and strength to a grieving nation.

Now known as “America’s Beloved Tenor,” he continues to uplift and inspire in performances for his chosen charities, at high profile events, and concert halls around the world. 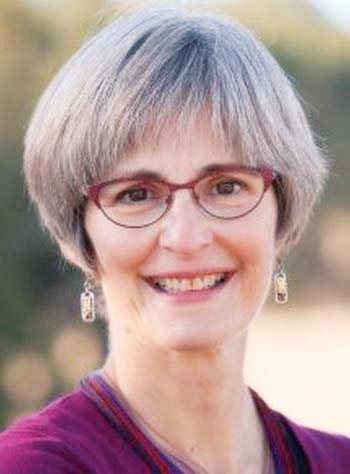 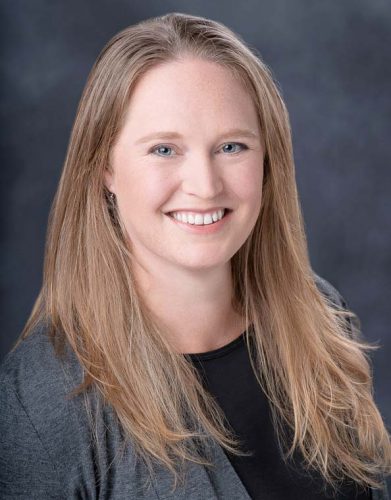 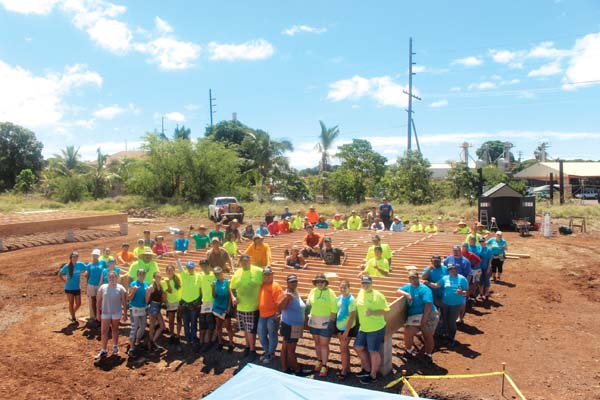