U.S. Senator Brian Schatz (D-Hawaii) announced the names of 33 students nominated to attend one of the nation’s service academies. Three of the nominees are from Maui County:

Applicants were considered based on their ability to successfully meet the rigorous demands for the undergraduate education and training of officers of the United States Armed Forces, as well as their demonstrated leadership skills through athletics and other organizations, and an overall commitment to the military, the community, and our country. Nominees will now be considered for appointment by the U.S. service academies.

The Maui Filipino Chamber of Commerce Foundation annual Scholarship Golf Tournament scheduled for March 28 has been postponed to July 11.

King Kekaulike High School students Sean McCormick, Leilah Eusebio and Aleth Sabugo placed first in Level B of the 17th Japan Wizards Statewide Academic Team Competition Feb. 29 at Kapiolani Community College. They were awarded a trip to Japan in fall 2020. The Japan-America Society of Hawaii hosted the event for 110 students from 19 public and private high schools in Level A (Japanese 1-2) and Level B (Japanese 3-4).

The United States Department of Education has announced candidates for the 2020 U.S. Presidential Scholarship Program. Candidates are selected by invitation only by the U.S. DOE. There are four candidates from Maui County:

Inclusion in the U.S. Presidential Scholars Program is one of the highest honors bestowed upon graduating high school seniors.

Fundraiser to be rescheduled

The Friends of Gil Keith-Agaran’s fundraiser scheduled for Tuesday at Maui Waena Intermediate School has been postponed to a date that is yet to be determined.

4 residents to join HPR advisory board

Four Maui County residents have been selected by Hawaii Public Radio to join its Community Advisory Board class of 2022:

The Community Advisory Board is an adjunct to HPR’s Board of Directors and provides feedback to HPR management on station programming and community outreach opportunities. 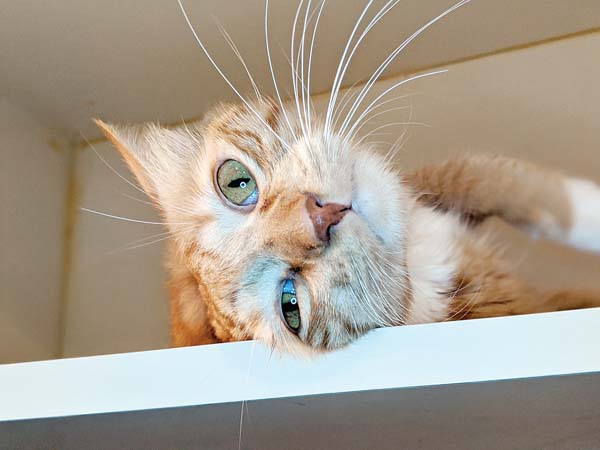 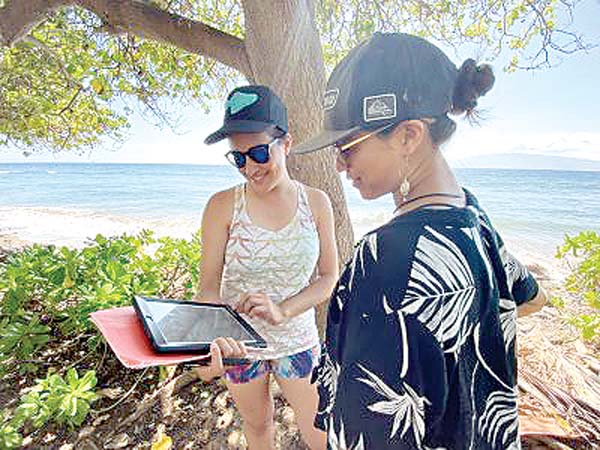