Toastmasters to compete in division contest 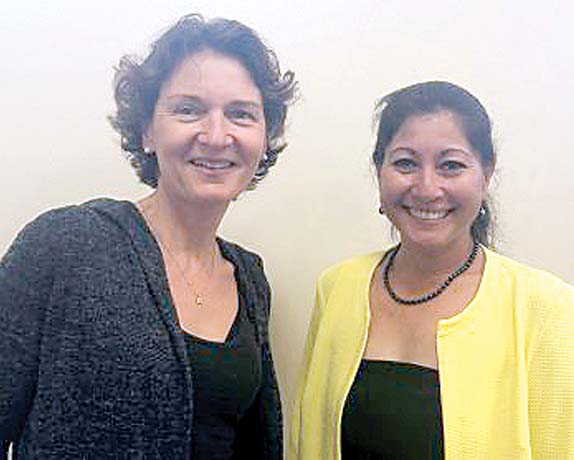 Both advance to the Division A Contest tentatively scheduled for March 28 on Oahu.

Concert will stream with local musicians The Maui Coffee Attic and The Buzz 107.5 FM will present a concert with ...

The Legacy Fund announced the participating restaurants for its annual donation to local nonprofits. Donators ... 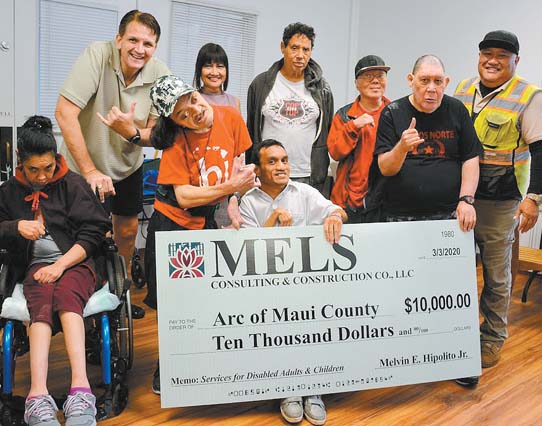 A friend to Arc of Maui County

Kihei resident Tara Reed is among six honorees from around the state who are scheduled to be feted May 14 when ... 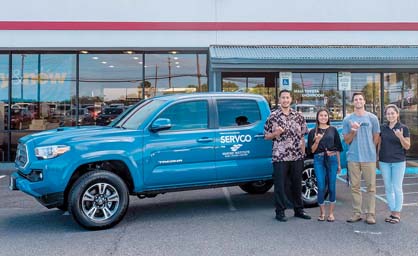