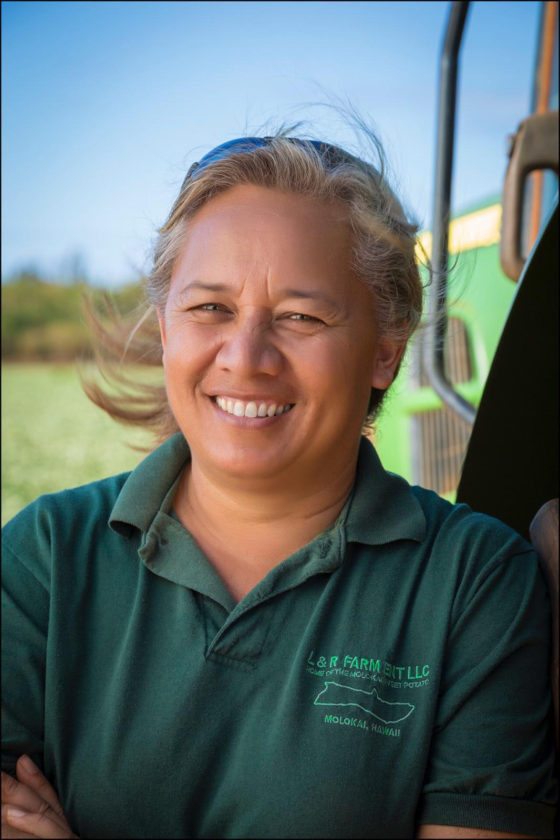 DECISION 2016 EDITOR’S NOTE: This is another in a series of feature stories on contested races in the Nov. 8 general election. Stories will appear most days through Nov. 6. A complete look at all Maui County Council and state House contests was published as a special section in Sunday’s newspaper.

Democratic Rep. Lynn DeCoite has never shied away from being a genetically modified organism farmer.

However, she vehemently denied accusations that she is “bought by big business.”

“I fought against big business and yet have been attacked by people to say that I would be a puppet,” DeCoite said Tuesday. “I’m not a puppet to anybody. I believe is what is right is right, and what is wrong is wrong.”

The Hoolehua farmer seeks to retain her 13th House District seat in the Nov. 8 general election where she will face longtime community activist and Green Party candidate Nick Nikhilananda. Both candidates shared their views on agriculture and water — two major concerns for the district that covers Paia, Haiku, East Maui, Molokai and Lanai. 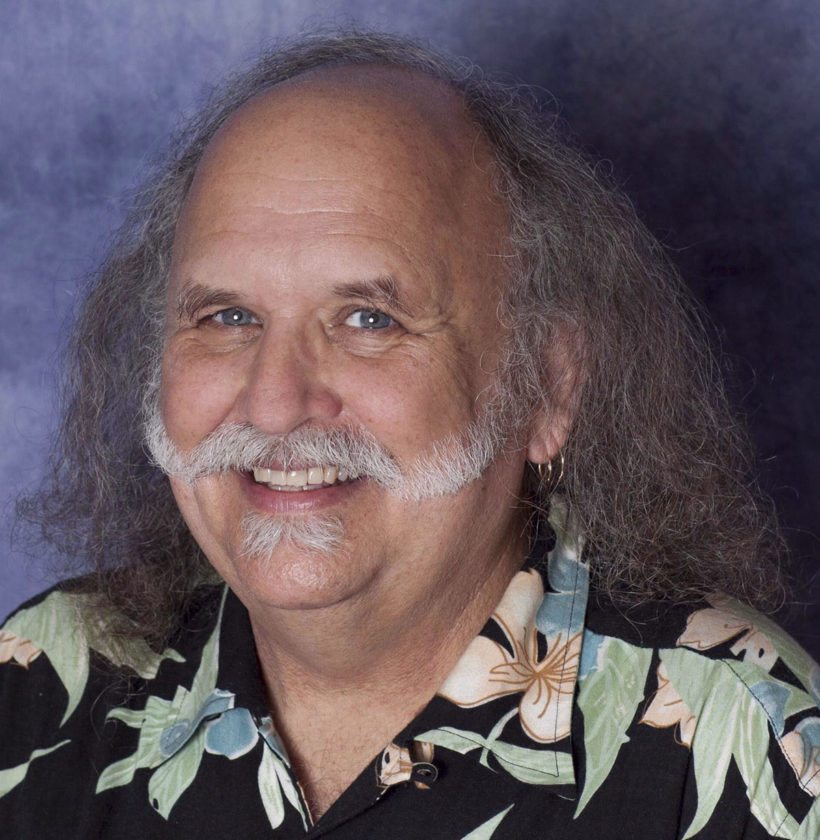 “We don’t have to reinvent the wheel here,” Nikhilananda said Monday. “That’s one of the benefits I have from traveling. I’ve been to all 50 states and 50 countries. I have more of a global perspective.”

Nikhilananda, a resident of Huelo, has had eight unsuccessful bids for office over the past 25 years — six times for the County Council and two times for the U.S. House of Representatives. This is his first run at a seat in the state Legislature.

Since moving to Maui three decades ago, he has served on several county boards and associations. He also has been the producer and host of “Maui Talks-TV,” a live public affairs call-in talk show on Akaku: Maui Community Television, for the past 10 years.

“I want it clear that I’m pro-ag. I would like to see GMOs banned,” he said.

Nikhilananda said he has gone door to door listening to his district’s constituents and noticed that many elected officials “only listen to certain people” and give the rest “lip service.” He said the majority of residents support diversified agriculture to replace the 36,000 acres of sugar cane that will go out of production this year by Hawaiian Commercial & Sugar Co., and they are against private water companies like East Maui Irrigation, which he maintains are “stealing our water.” HC&S and EMI are subsidiaries of Alexander & Baldwin.

“That might be the first piece of legislation I write in office,” he said. “EMI owns the delivery service, but not the water. The state should control the water and then come up with a fair market trade for the service.”

Nikhilananda said he would like to form a public-private partnership or quasi-public entity that controls all ground water. East Maui streams are “bone dry,” including one in his backyard, he said.

“Native Hawaiians in Huelo, Keanae, Nahiku, Kailua — the streams are dry, and they can’t grow taro,” he said. “They can’t do their subsistence farming and cultural practices because there’s no water. If you go up the water to private lands you see more and more diversions.”

In terms of agriculture, Nikhilananda criticized A&B for “land banking” and vowed to not allow the company to use the land for “high-rises” or “gated communities.” He also pushed for food sovereignty, noting that the county imports 90 percent of its food.

“We have to stop this mentality of paving over Maui and taking ag land out of production,” he said.

Affordable housing, public parks and converting an old railroad path to a walkway from Huelo to Kahului were some of the developments he said he could support. Otherwise, he would like organic farmers to have long-term leases on the thousands of acres that will seemingly be opened by HC&S.

“Organic farmers can produce as much as or more than pesticides and poison used on land,” he said, adding that he would like to see the practice outlawed. “Land is destroyed by chemicals so we need regenerative farmers, but this isn’t going to happen overnight.”

DeCoite, whose family comes from three generations of farmers, knows the challenges of farming. Her company, L&R Farms, produces about 15,000 pounds of Molokai purple sweet potato a week on its roughly 400-acre property.

“We’re the biggest sweet potato farm in the state,” she said. “I can’t tell you how hard it is to ensure I provide consistency throughout the state that my wholesalers and distributors are satisfied with.”

This is DeCoite’s first campaign in the general election after she was appointed to her seat in February 2015 to fill the remainder of the term of the late Rep. Mele Carroll. She prides herself as being the only farmer and rancher in the state Legislature and has helped secure nearly $150 million in capital improvement projects and grant-in-aid funds for her district this past fiscal year.

DeCoite said she has pushed lawmakers to provide incentives to farmers who can acquire cost reimbursements after becoming food safety certified by the U.S. Food and Drug Administration. The certification comes from the FDA Food Safety Modernization Act, the most sweeping reform of food safety laws in more than 70 years, which shifts focus from responding to contamination to preventing it.

“I’m the only one there that realizes the struggles ahead of us with the rules and regulations,” she said.

DeCoite said her family has built a successful farm and ranch through their own hard work and research. She said claims that she works for agriculture giants such as Monsanto are out of line and hurt her personally.

“I don’t work for anybody,” she said. “I work for myself and as a business person I get paid when I deliver products and services. If a storm or some bug or pest wipes me out, I don’t get paid. I suffer all the losses of it.”

In early 2000, DeCoite said she fought Molokai Ranch, which was using state facilities to bank water and selling it back to residents. She said when state reservoirs were low, the farm retreated water infused in public irrigation systems as potable water.

“If you want to do business on Molokai you get your own reservoir system and you do not utilize state systems so you can sell water to your residents,” she recalled saying to the state Department of Agriculture.

In office, DeCoite said she helped push for $1.5 million in state funds to be set aside for the restoration of East Maui streams, including debris removal and repairs. She said she sat with the state Department of Agriculture director two weeks ago, asking for an engineer to work side by side with residents, many of whom have taro farms.

Diversified agriculture could happen, DeCoite said, but she is skeptical about who will do the farming. Farming has no medical benefits, retirement plans or days off. Farmers also get blamed for a myriad environmental issues, when “the killer behind it all is us humans and human waste,” she said.

“Farmers are the hardest-working people I know,” she said. “They got the passion and drive and commitment. They take you in, feed you and house you.”