Hospitals’ future a focus for both candidates in District 8 contest 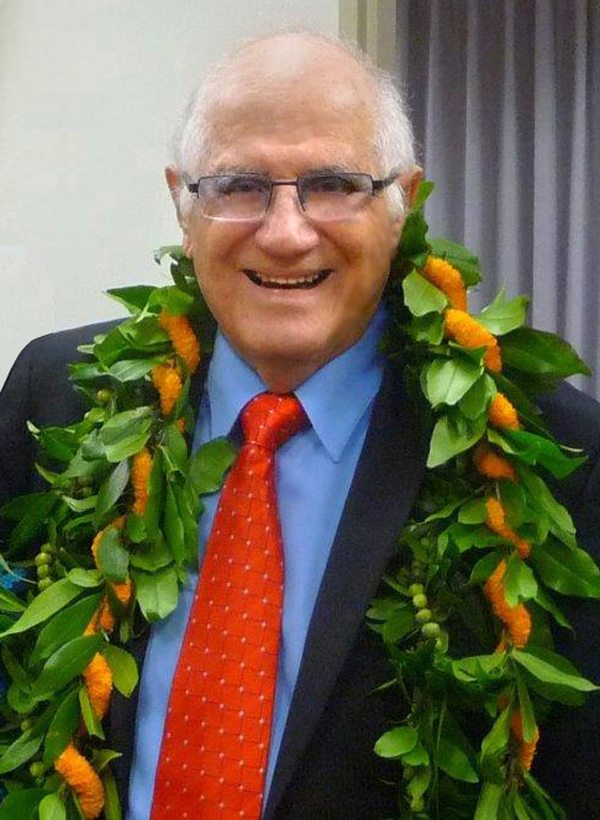 DECISION 2016 EDITOR’S NOTE: This is another in a series of feature stories on contested races in the Nov. 8 general election. Stories will appear most days through Nov. 6. A complete look at all Maui County Council and state House contests was published as a special section in Sunday’s newspaper.

The well-being of Maui County’s three quasi-public hospitals is foremost on the minds of Joe Souki and Gilbert Rebolledo.

More than a year ago, Souki, speaker of the state House of Representatives, and his Maui colleagues pushed for and finally witnessed the passage of Act 103, which allowed for the privatization of the financially struggling Maui Memorial Medical Center, Kula Hospital and Lanai Community Hospital.

As for Rebolledo, he basically “grew up in the hospital,” playing Pacman in the Maui Memorial lobby while his mom, a nurse, worked on the fourth floor of Maui South. The connection, he said, is personal for him.

Both men want to be in office over the next year to make sure the long-awaited transition of the three hospitals to private health care provider Kaiser Permanente goes smoothly and surely. 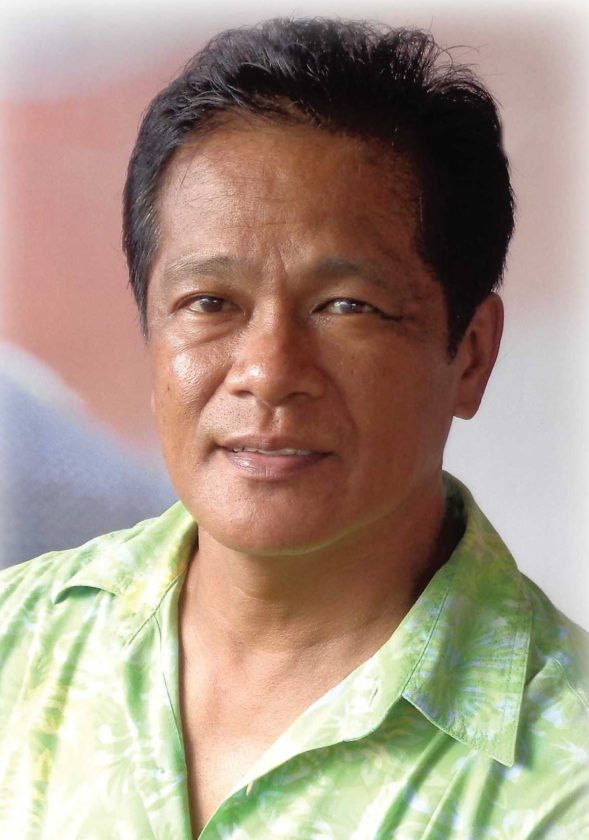 “I think that’s my major cause, to see that Maui Memorial hospital becomes operable under Kaiser,” Souki said.

The incumbent Souki, a Democrat who’s been in the state Legislature since 1982, is facing off against Rebolledo, a political newcomer and vice chairman of the Maui County Republican Party, in the race for the House District 8 seat, which includes Kahakuloa, Waihee, Waiehu, Puuohala, Wailuku and Waikapu. In the primaries, Souki gathered nearly 70 percent of the vote to top Richard Abbett, while Rebolledo went unchallenged for the GOP nomination.

Both candidates said the Legislature has laid the foundation for the transition. Now it’s up to the hospital to move forward, and for the governor, the unions and Kaiser to smooth out the details of their agreements. Hospital administrators presented a new $5.65 million plan last week to hire more doctors and nurses to shore up gaps in services during the transition.

Souki said what he wants to do is take away “the fear from the public and the doctors and nurses that they won’t have a job come July 1,” the date established by Kaiser for the transfer. Many of the legal matters have already been taken care of to ensure that employees will have jobs and benefits by then, he said.

Rebolledo said that he also wants to boost morale at the hospitals and support workers in any way he can leading up to the transition.

“I would go to the hospital personally . . . and I would just shake hands and buy lunch for whoever and say, ‘Brah, you’re doing a good job. Don’t worry about this,’ ” Rebolledo said. “To tell you the truth, that’s all us Maui people need. I can pull Mr. Ige’s ear but we just have to . . . let this thing play out.”

Rebolledo, 55, has held a wide variety of jobs, from construction worker to youth pastor to Pizza Hut manager, and now runs his own property management and maintenance business. He plans to improve education by addressing the hundreds of teaching vacancies statewide. He hopes to be an advocate for police and make sure the tensions between cops and community that have flared on the Mainland aren’t repeated in Hawaii. And he wants to see the state start eliminating homelessness instead of trying to just manage it.

Souki, 85, served in the U.S. Army and was executive director of Maui Economic Opportunity before he decided to run for public office. He has won re-election to the state Legislature every year since 1982 and was elected speaker of the House from 1993 to 1999 and regained the top post in 2013. He chaired the House Finance Committee and helped bring in billions for Maui facilities, and for such projects as the Maui Arts & Cultural Center. Souki said there’s a “whole litany” of Maui needs that he plans to look at, from projects at the airports, harbors and schools.

Looking back at the important bills that passed during his last term, Souki pointed to the highly controversial House Bill 2501, which extended water diversion permits for Alexander & Baldwin for the next three years. Its passage angered many East Maui taro farmers who dubbed it the “water theft” bill and said it was taking water away from their crops.

“If we didn’t intervene, A&B would have no water,” Souki said, referring to the January court ruling that deemed the company’s permits invalid. “We caught a lot of hell for passing that, but that was important. More importantly, for the first time, there’s going to be an accounting and allotment for water users.”

The bill requires the state Department of Land and Natural Resources to report annually on water permits and usage across the state. Before that, there were only informal agreements, which bothered many activists, Souki said.

Rebolledo did not align with Souki’s views on the bill.

“I think it was kind of unfair because A&B was lax in updating the permits that they had for that,” Rebolledo said. “But the state overlooked that. It’s not like they didn’t know.”

Rebolledo doesn’t agree that, without the measure, A&B would have had no water. Moving forward, he thought there needed to be more transparency and “better collusion with A&B and other parties involved” when it comes to water.

As the sugar industry comes to an end on Maui, many have wondered what will help fill the economic void. However, Souki said Maui is on track economically. Tourism and the businesses that depend on it are “excelling” and are expected to continue to funnel money to Maui. He added that the Legislature has additional money for vocational training for former sugar workers and can help with welfare and other financial assistance. Lawmakers have already decided to extend the unemployment payment period from six months to a year.

“Whatever is needed, they will be given,” he said.

Rebolledo believes that the Legislature can help stimulate the economy by making it easier for local people to start businesses. He said one of his friends has spent three years trying to open his electrical business, but every year it seems the government demands more and more paperwork before he can start.

“We need to get people in business,” he said. “Some of these regulations are outdated. They need to be revised and determine, do we really need this or not?”

While the upcoming legislative session will involve a lot of maintenance bills that are “not sexy,” one issue might be the push to decriminalize marijuana, Souki said. The speaker supports this — he thinks it will clear up jails of less dangerous criminals and put those who need treatment in the right place.

He also thinks the up and coming medical dispensaries will help regulate its use. In January, two licensed Maui groups will become among the first in the state to start dispensing medical marijuana.

Rebolledo is fine with marijuana being used for medicinal purposes, but he doesn’t think it should be decriminalized. He considers marijuana a “gateway drug” and added that while many people will debate that, he volunteers often at prisons and has seen many drug addicts for whom marijuana opened the door to harder substances.