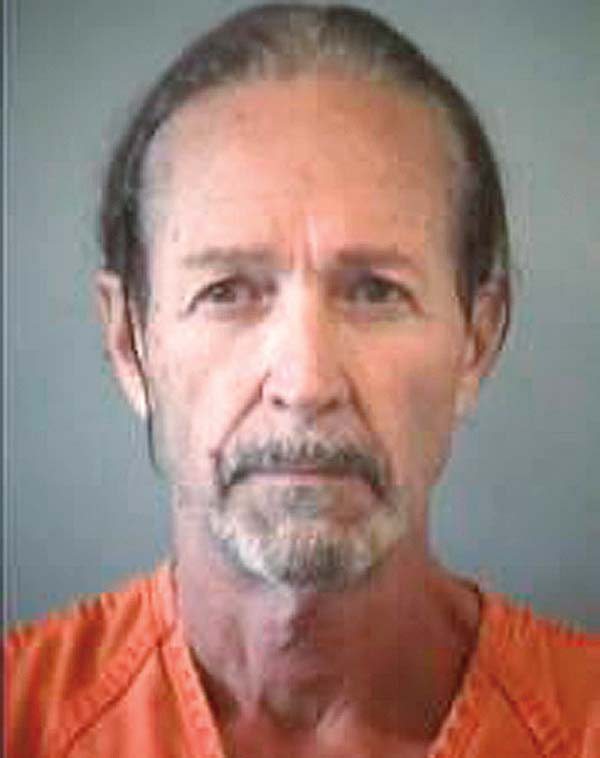 West Maui Republican state House candidate Chayne Marten is facing eight sex assault charges and one charge of endangering the welfare of a minor, according to court records.

The Maui Police Department’s booking log shows police arrested Marten, 64, at 4 p.m. Tuesday at a Lower Honoapiilani Highway address in Napili. That address matches the home address the candidate provided to the state Office of Elections.

Court records show that Marten entered a not guilty plea to the charges Wednesday. A bail hearing is set for 1:30 p.m. today before 2nd Circuit Judge Peter Cahill. A pretrial hearing is scheduled for Dec. 1.

As a candidate, Marten was unopposed this year for the GOP nomination for the West Maui-north Kihei 10th House seat held by Democratic Rep. Angus Mc-Kelvey. It is Marten’s third bid to unseat McKelvey. The general election is Nov. 8.

In biographical candidate information provided to The Maui News, Marten said that he’s married and has three children. He works as a green energy consultant.

For his community service, he cites the American Red Cross Disaster Action Team and the American Heart Association.