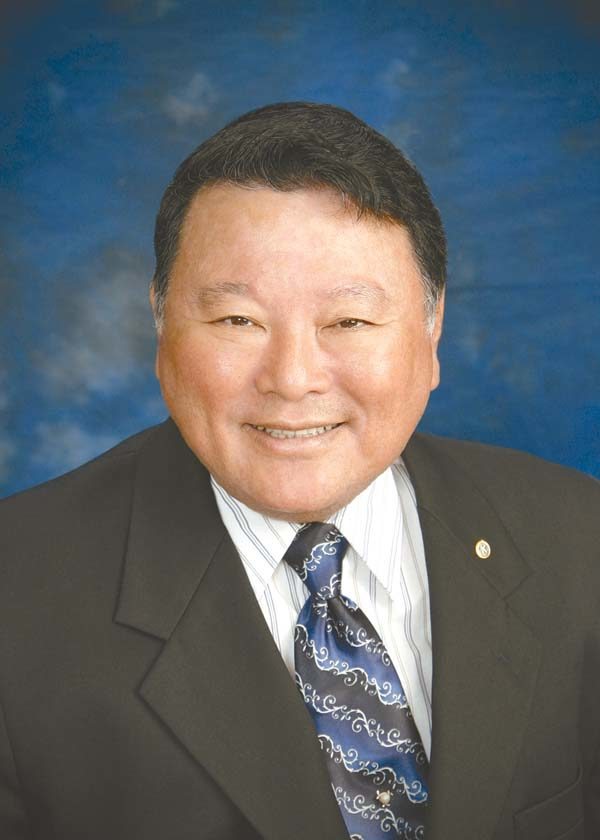 Mayor Alan Arakawa has directed the Department of Planning to suspend work on upcoming Maui island community plans and focus instead on revamping the county’s long-range planning process.

The county’s planning process is so slow that it’s estimated it would take 20 years — based on the current plan revision pace — to update all nine of the county’s community plans, the mayor said. And, that’s “because the process has too many statutory requirements, including extensive content of the plans, details on how the plans are drafted and specific amounts of time each reviewing body is allocated.”

The mayor’s comments “parallel what I was saying,” said Couch, who raised the issue of improving the community planning process after the difficult Lanai plan update, which included community dissent with council amendments to the plan.

Couch said that he didn’t ask the administration to suspend work on upcoming community plans, but it does create “a good time to fix the process and carry on.” 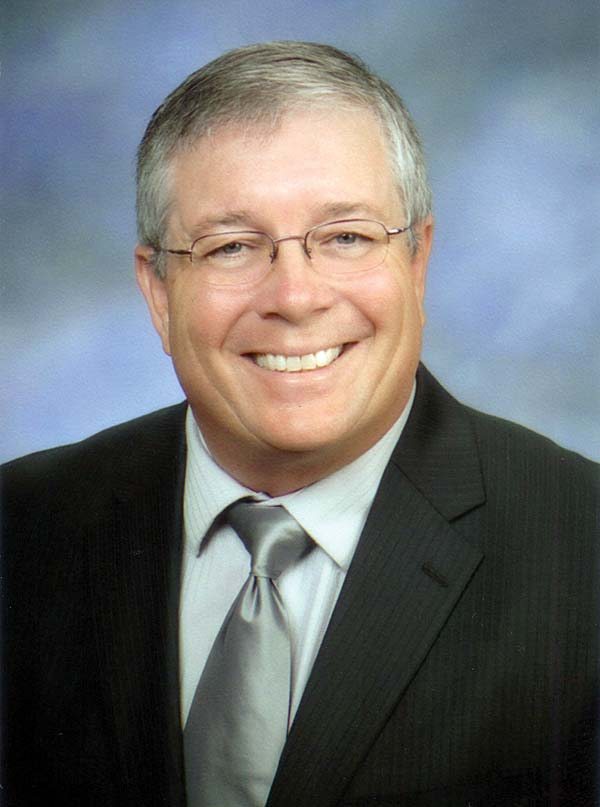 The mayor’s directive means long-range planners have temporarily stopped doing preliminary work on the West Maui Community Plan update, which had been next in line for review, after the Lanai and Molokai plans, said Department of Planning Deputy Director Michele Chouteau McLean.

The planners will continue to staff council Planning Committee meetings that review the Molokai Community Plan update, she said.

Planning staff members had been attending West Maui community and organization meetings, had begun meeting with landowners and had started conducting interviews with residents, McLean said. Now, “those things have been put on hold,” she said.

Instead, long-range planning staff members are researching how community plans are updated elsewhere in the state and in Mainland municipalities, McLean said. They are looking at how long plans take to be revised, what regulations are involved and what restrictions might be involved — all “so that we can figure out a better way for our community plans to be updated.”

Innovations being considered include conducting online surveys, reaching out via social media and allowing public participation via mobile phones, tablets and computers, she said.

Planners are looking for “easy, interesting and interactive” ways for more people to participate in the process, McLean said.

As it is, long community plan meetings attract only a small portion of a community, even when meetings are scheduled at different times of day to make them more convenient, she said. Outreach is needed, especially with younger people and working families, she added.

Planners are working to create “better ways to engage all of the community . . . rather than have nine people be a filter for them as it has been in the past,” she said.

Recent experience has shown the need to expedite the planning process.

In July, the council enacted a revised Lanai plan, nearly six years after the island’s community began the revision. The process included reviews by the Lanai Community Plan Advisory Committee, the Lanai Planning Commission and the Maui County Council.

The Lanai plan was scheduled as the first community plan for review because it was believed to be an “easy” one to update.

The council’s work on the plan took more than seven months longer than the original one-year deadline set by ordinance.

The Molokai plan went through the first two steps of the same process. It has been pending before the council’s Planning Committee since May. No meetings have been scheduled to review it.

Couch said that he and Council Member Stacy Crivello, who holds the Molokai residency seat, have been meeting with members of Molokai community groups to “avoid what happened on Lanai” and “to make sure that everybody’s on the same page.”

After there’s a community consensus, then the council review of the Molokai plan update should “go a lot smoother,” he said.

In his letter to Couch, Arakawa proposed that the council and administration have a “serious and thoughtful” discussion about what the county’s planning process should be and how that can be achieved.

The mayor said that he believes Maui island should have one comprehensive plan with short-term (five to 10 years) actions, mid-term (10 to 20 years) goals and long-term (20-plus years) policies.

“Each component would be updated as appropriate for its duration,” he said. “The actions would be realistic, and readily implemented and enforced; then every county department could truly use this plan as its fundamental guiding document for programming, planning, staffing and budgeting purposes.”

Arakawa said that land-use maps would be more generic, combining dozens of current community plan designations into only a handful.

“The plan should clearly establish the relationship, purpose and regulatory authority of community plans and zoning,” he said.

The Lanai and Molokai plans would have the same function and authority, he said.

Couch said he’d be willing to consider grouping the Maui community plans into a single Maui island community plan, but not at the expense of individual communities. “We need input from each community,” he said. “I’d have to be convinced.”

The community plans get “down to the nitty gritty,” he said, although not the fine detail of zoning.

Arakawa cited numerous areas where the county’s long-range planning fails to respond to current needs — such as the pending closure of Hawaiian Commercial & Sugar Co. and the future of its 36,000 acres, infrastructure demands and housing.

“We clearly do not have a planning process that provides adequate housing for all of our people with a variety of zoning and housing types that will accommodate our growing population,” he said.

“We have failed to define and administer how agricultural lands should be used; ‘agriculture’ is our default zoning instead of being a designation that has meaning and incentives for farmers, ranchers, foresters and other agricultural producers. Instead, restrictive uses in the agricultural district have limited growth and housing opportunities while failing to promote real agricultural practices.”

Confusion over the planning process has led to misunderstandings, McLean said.

For example, Arakawa was discussing ideas for changing the county’s planning process during a community budget meeting recently on Lanai, she said. And, somehow, his remarks were translated into the belief that the mayor wants to abolish the Lanai and Molokai planning commissions.

McLean said that the mayor would accompany her to Lanai on Wednesday to meet with the Lanai Planning Commission to try to clear up the misunderstanding. She said that she wasn’t present when Arakawa was speaking on Lanai, so she couldn’t say exactly what he told community members.

Efforts by The Maui News to contact the Mayor’s Office for clarification of the mayor’s remarks were unsuccessful.

Although there’s been discussion about changing planning processes, McLean said that she’s not aware of a plan by the mayor to abolish the planning commissions.

“I have not heard him say that,” she said. “If he thinks that, it would be news to me.”

She pointed out that doing away with the planning commissions would require a voter-approved amendment to the Maui County Charter.