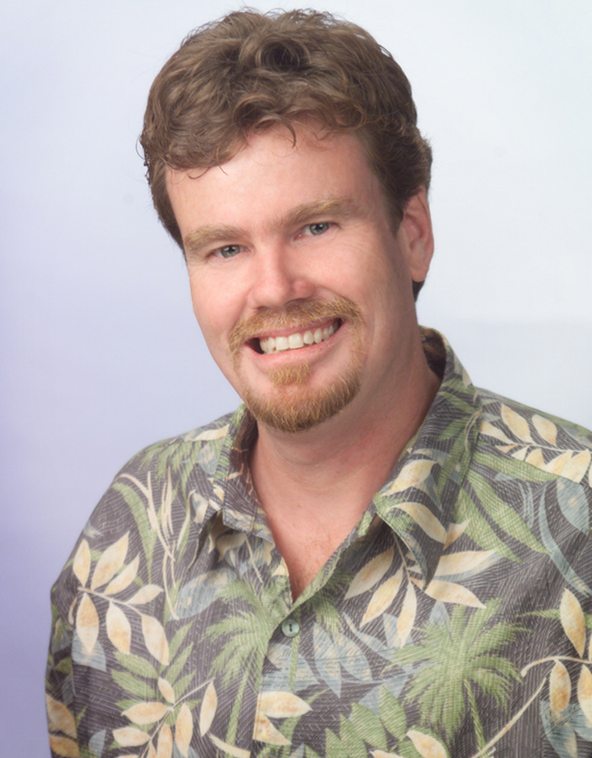 DECISION 2016 EDITOR’S NOTE: This is the first in a series of feature stories on contested races in the Nov. 8 general election. Stories will appear most days through Nov. 6. A complete look at all Maui County Council and state House contests can be found in a special section in Sunday’s newspaper.

When West Maui and north Kihei voters head to the polls Nov. 8 to cast their ballots for the 10th District representative in the state House of Representatives, they’ll have two candidates to choose from.

The incumbent, Rep. Angus McKelvey, has served the 10th House District (Lahaina, Kaanapali, Kapalua, Maalaea, north Kihei) for the past 10 years. He is being challenged by Republican candidate Chayne Marten, who was arrested Oct. 11 on eight counts of sexual assault.

Marten, 64, has pleaded not guilty to the charges and remains in custody at Maui Community Correctional Center on $650,000 bail.

The Maui News could not reach him for an interview. However, Marten sent a series of emails through a surrogate that outlined his positions on a few issues. 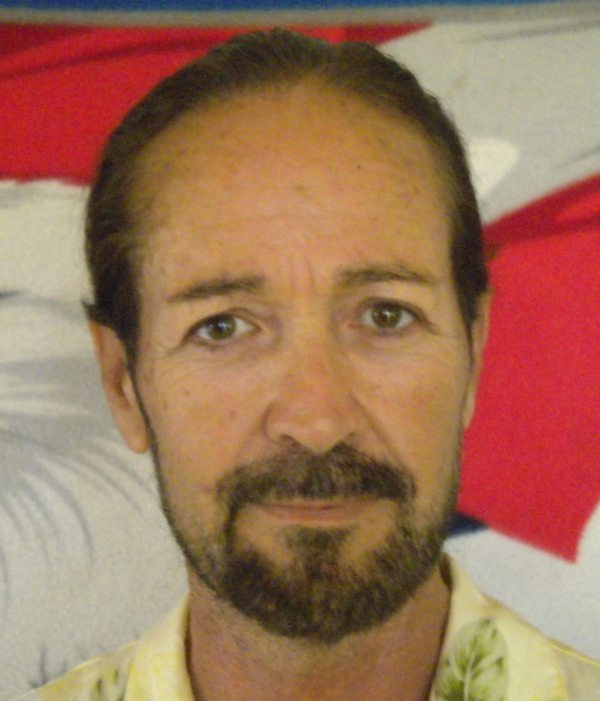 When McKelvey, 48, answered the call to public service 10 years ago, he did so with the intent to help others.

“Being able to help people, especially when it’s ‘the little guy,’ is the most rewarding part of my job,” he said. “I give a voice to people in my own backyard — the people I share my life with.”

The five-time legislator has lived in Lahaina his entire life and says he’s intimately familiar with the issues facing West Maui and north Kihei residents.

“To me, this is the most special district,” he said. “That’s why I work so hard for the people of this district.”

McKelvey holds a bachelor’s degree in political science from Whittier College in California and a law degree from Concord Law School in Los Angeles. He is the former director of the West Maui Taxpayers Association and a former member of the Lahaina Bypass Now team. He is currently a member of the LahainaTown Action Committee, Lahaina Restoration Foundation and Lahaina Rotary Club.

With a decade of experience under his belt, McKelvey bills himself as a legislator who listens to his constituents, finds collaborative solutions and brings those solutions to fruition.

“We need to work together proactively,” he said. “And we need to come up with new, outside-of the-box ideas to solve problems.”

McKelvey says one of his greatest accomplishments as a legislator was saving Honolua Bay from development. He introduced a bill that was signed into law in 2013 that directed the state Department of Land and Natural Resources, in consultation with the Hawaiian Islands Land Trust, to acquire Lipoa Point along the bay. The measure was passed and signed into law and allowed the state to purchase the parcel from Maui Land & Pineapple Co. for $19.5 million a year later.

“Using my skills as a legislator, I was able to pull various segments of the community together, along with government, to finally save Honolua Bay from development,” he said. “I think it helped pave the way for other acquisitions, like Peahi, by creating a road map of political will to actually save something.”

With that in mind, McKelvey said he plans to hit the ground running next session. Among other things, he will be looking for innovative ways to boost the local economy and bring more high-tech, agriculture, renewable energy and sustainability programs to Hawaii.

For example, he said, the state could take another — and more well-thought-out — stab at a tax credit like Act 221, which was designed to nurture Hawaii’s high-tech and entertainment industries, but expired at the end of 2005. But this time, McKelvey explained, the tax break would be offered to qualifying farmers — those certified by the state Department of Agriculture and with a viable business plan — in Hawaii as a way to encourage more sustainable agricultural operations.

“If we want true sustainability, this is the option that can make it happen,” he said. “But we would need to craft it carefully.”

Weeks after the state’s decision to abandon its plans to build a seawall along Honoapiilani Highway near the Olowalu Store, McKelvey continues to work with local residents and state officials to protect West Maui’s coastal roads in the years to come. He has met with members of Malama Olowalu and says he is inching closer to an integrated solution that will bring all parties to the table.

“We are working on a game plan,” he said. “Our goal is to find the best community-driven solution that can be supported by the agencies that will execute it.”

If he is re-elected, McKelvey says he plans to carry on the good work he’s been doing for the past decade.

“I will continue to make sure the West Maui perspective is front and center at the state level and continue to provide a loud and effective voice for the working families of West Maui,” he said.

Marten was not able to respond to a questionnaire posed to him due to his incarceration. However, The Maui News received emails with his stands on public education and the West Maui hospital.

On the topic of education, Marten wrote: “Public education in Hawaii has suffered for years, failing our keiki, parents and teachers. At the core lies inaction and incompetence.

“Education receives about 22 percent of the total state budget, an adequate amount if used wisely. The problem is bureaucracy, and our state’s antiquated centralized governing and funding system.

“Current projects such as Kihei high school crawl toward completion. Projects to replace aging educational facilities and schoolhouses have yet to be started even when black mold is encountered, as is the case at one schoolroom at Lahainaluna. Funds should be prioritized for structural engineers to examine these buildings.”

He also addressed the West Maui Hospital and Medical Center. Ground was broken on the long-awaited project in August. The 53,000-square-foot medical campus is expected to be completed in late 2018.

“A new West Maui hospital has been the hope of many of us for a long time,” he wrote. “After years of frustration, we will have our hospital. For our hospital to function as intended, we will need a myriad of competent medical staff not limited too but inclusive of medical doctors.

“Unfortunately, our state is not creating a welcoming environment for physicians. Malpractice insurance costs have skyrocketed in great part because of the astronomical financial awards that courts have assessed against those in the health care profession.”

Lastly, Marten wrote, “Our world is changing at a rapid rate and we must change with it. But we can never abandon the values and godly principles that make us great and unique in the world. We are all in the same canoe; we either survive together or sink together. Let’s nurture and build hope for a brighter future  . . . Give me a chance and I will turn hope into reality.”