Souki: ‘Everybody got something’ 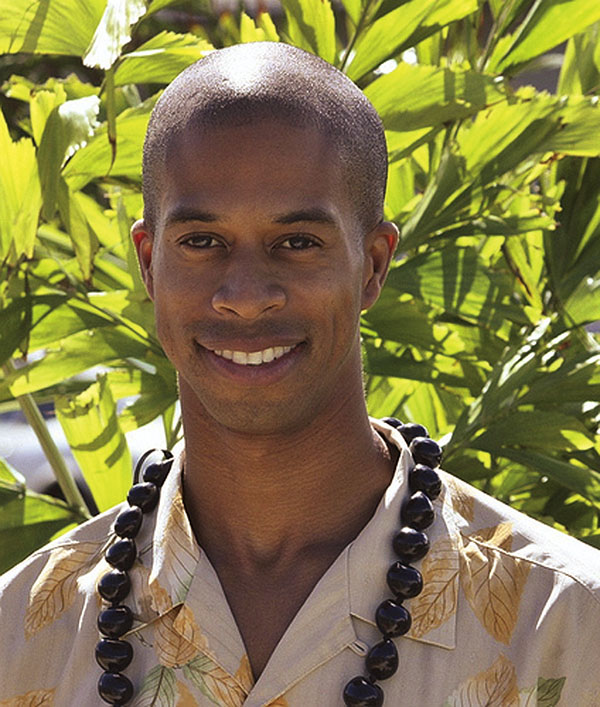 Kahului state Rep. Justin Woodson will take over as chairman of the state House Higher Education Committee, and East Maui-Molokai-Lanai Rep. Lynn DeCoite will be vice chairwoman of the Agriculture Committee, according to an announcement Tuesday of appointments to House committee leadership positions.

Both are new positions for the Democratic lawmakers. Woodson had been vice chairman of the House Consumer Protection & Commerce Committee, which will continue to be chaired by West Maui-north Kihei Rep. Angus McKelvey. The new vice chairwoman for the committee will be Moanalua-Salt Lake-Aliamanu Rep. Linda Ichiyama.

DeCoite, a Molokai farmer, had been a member of the Agriculture Committee last term before being elevated to the No. 2 spot for the Legislature’s 2017-18 term.

DeCoite will retain her membership on the powerful House Finance Committee, along with Upcountry Rep. Kyle Yamashita, who has been in the House for 12 years and is the second-longest serving representative from Maui County. He will chair the Finance Committee’s subcommittee on capital improvement spending, according to House Speaker Joe Souki of Wailuku, the senior member of the county delegation who has served in the House for 34 years.

Yamashita had been vice chairman of the House Public Safety Committee, but Souki said the Upcountry lawmaker will focus more on his responsibility as chairman of the finance subcommittee on capital improvements, which is “very important for Maui.” 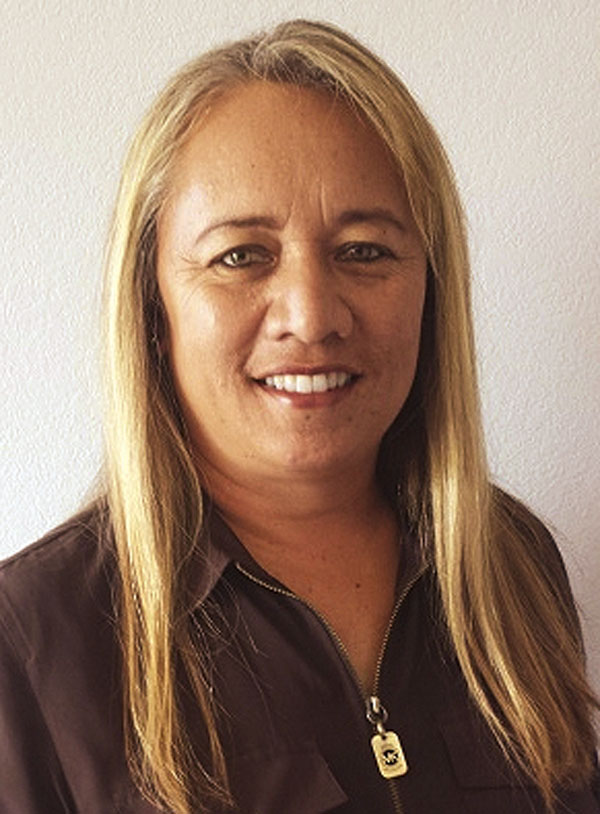 “Everybody (from Maui) got something,” Souki said Tuesday. “Some people may say we got too much.” 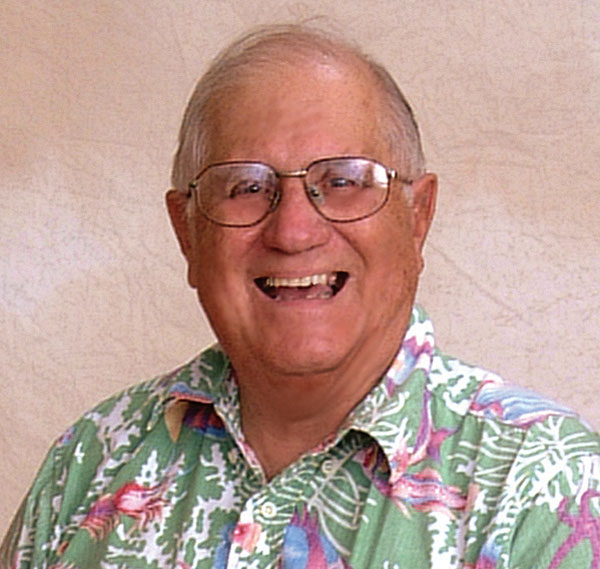 “For a lot of people, it’s a dire concern,” he said. “Health insurance is outstripping people’s pocketbooks. . . .

If we don’t get a handle on it, people will pay out the nose for health insurance with higher out-of-pocket expenses.”

Woodson said House leaders asked him to consider taking on the Higher Education Committee chairmanship, and he accepted it after a couple of days of thought.

“I’m very intrigued and interested in the public education system,” he said.

The model for successful public school systems nationwide is to have a “seamless” movement of students from kindergarten through 12th grade and on through college with “classes based on emerging markets  . . . on the economic need in the community,” Woodson said.

In Hawaii, there’s a need, for example, for more doctors, advanced practitioner nurses and public school teachers, he said.

Public schools from kindergarten through 12th grade and higher education institutions in Hawaii “should be working more closely to facilitate growth areas in which we have shortages,” he said.

“It’s good for the economy” when public education works in ways to try to facilitate a more diversified economy, Woodson said.

He expected that Woodson would continue the frugal approach of the House for higher education, but he’d balance that by working “with the university and different programs instead of constantly hitting them over the head.”

Even though the University of Hawaii Maui College is in his Kahului House district, Woodson said he wouldn’t be singling it out for special treatment.

“It’s obviously one campus out of many in the system,” he said. “I don’t want to say I want to give that campus priority over other campuses. My approach is to see what the need is collectively and make priority decisions based on that.”

Broadly speaking, Woodson said his aim will be to capitalize on the UH system’s strengths and work on some of its weaknesses.

“A lot of that is to be determined and defined,” he said.

The University of Hawaii at Manoa has done “great things” with applied engineering and liquid metals, oceanography and marine sciences and astronomy, he said.

One idea Woodson would like to study is tuition-free college for Hawaii residents. That will be something he will discuss with legislators in both the House and Senate and see “how they feel about it.”