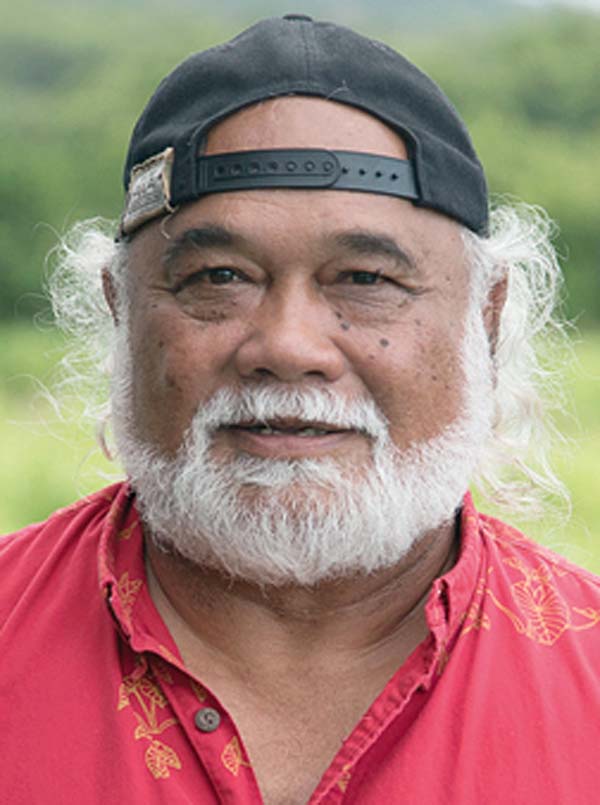 A Wailuku man has filed a complaint with the Maui County Board of Ethics over alleged ethics violations by three County Council members during the council’s initial meeting of the new term on Jan. 2 and 3.

Clifton Hasegawa has filed the complaint against members Alika Atay, Kelly King and Elle Cochran over their call for a public hearing for committee appointments. He said that the “conduct, spoken words and actions (of the members), demonstrate self-serving interests and biases that negatively reflect on their ability to represent their constituents and the residents of Maui.”

Deputy Corporation Counsel Gary Murai, who serves as a legal adviser to the board, acknowledged the complaint has been received and will probably be on February’s agenda for an initial review. He did not comment further on the case.

Atay’s Executive Assistant Brian Bardellini, who answered the phone at Atay’s office Wednesday afternoon, took issue with the comments made by Murai, saying he would have to contact the council member’s personal attorneys about whether the deputy corporation council violated attorney-client privilege.

Bardellini initially asked how the complaint was made public. As of Wednesday evening, there was no public response from Atay to the complaint. 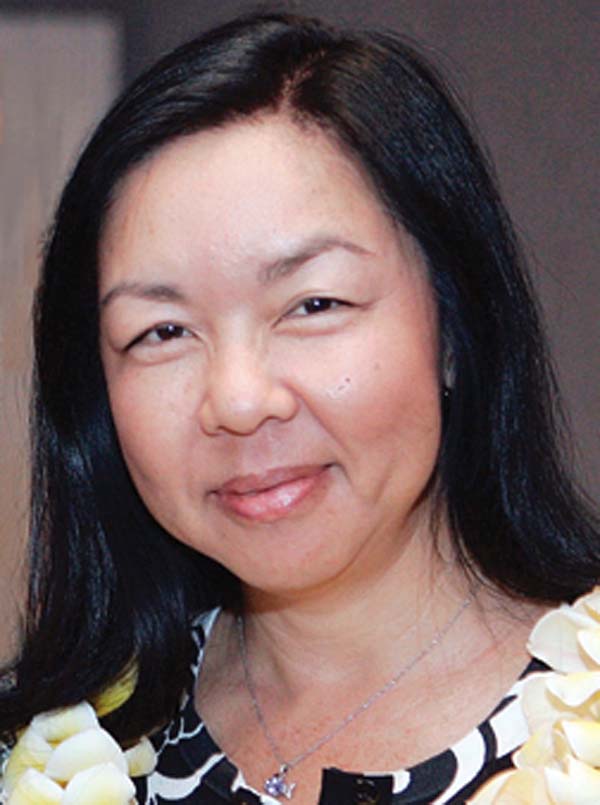 In her response in an email Wednesday evening, King pointed to statements made previously, including one by Corporation Counsel Pat Wong, who offered no legal objection to the request for a public hearing made at the Jan. 2 council meeting that continued into early Jan. 3. She said both Wong and Council Chairman Mike White acknowledged the right of the three council members to call for a public hearing on any resolution or bill per newly approved Council Rules (Rule 4B) and the County Charter (Article 4, section 4-2).

Council Rules (Rule 4B) says: “If requests to conduct a public hearing are made by three members at the same council meeting, the chair shall schedule the public hearing.”

County Charter, Section 4-2 reads: “Upon the request of three members of the council, a public hearing shall be held on any proposed ordinance or resolution.”

Hasegawa is alleging that the call for the public hearing is a violation of Article 3 (section 3-5) of the charter, which addresses the council. He said that the charter says “the council shall determine its own rules and order of business and shall provide for keeping of public journal of its proceedings.” He said that the keeping of a public journal “does not rise to the level of convening public hearings to determine matters within the purview of the council chair to conduct council business.” 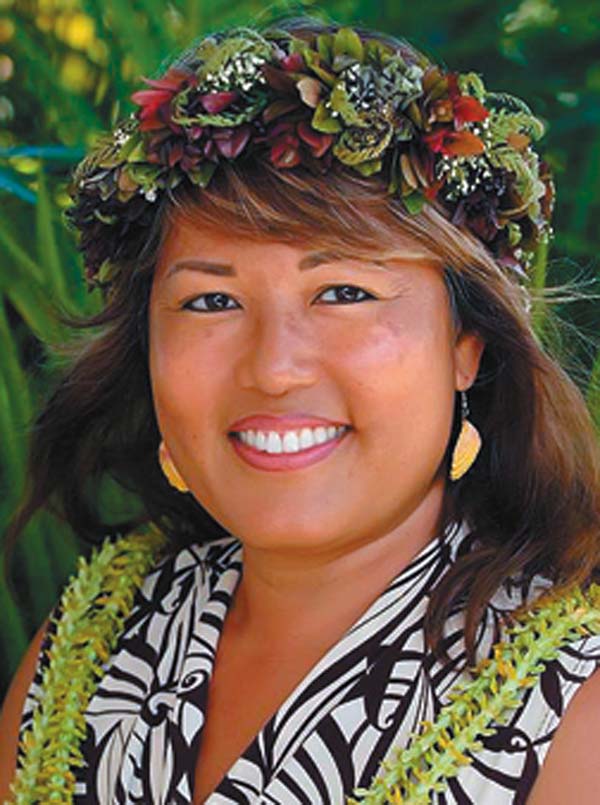 He compared the council committee selection process and the selection of its leaders to similar processes of the state Legislature and U.S. Congress, where selection of committee chairpersons and committee membership are by leaders of the majority.

In his second claim, Hasegawa says that the actions of Council Members Atay, King and Cochran at that Jan. 2 meeting violated Article 10, Section 10-1 of the charter. Section 10-1 reads: “Elected and appointed officers and employees shall demonstrate by their example the highest standards of ethical conduct to the end that the public may justifiably have trust and confidence in the integrity of government.”

Hasegawa said actions of the three members at that organizational meeting violated the standards of ethical conduct.

A public hearing will be held at 1:30 p.m. Monday in Council Chambers on a proposed resolution on standing council committees, its membership and duties. Council Members King and Riki Hokama have submitted alternate resolutions regarding the committees and duties.

A council meeting to address the resolutions will follow.