State lawmakers said Tuesday that funds for the future operation of three Maui County hospitals under Kaiser Permanente likely will be returned to the budget, after the House Finance Committee removed it earlier this month, concerning hospital officials.

House Speaker Joe Souki of Maui said Tuesday that “there’s a general agreement between both sides” that funding for the hospitals would be restored in conference budget talks.

“They will be putting the money back in,” Souki said. “That’s not a problem. You have my word.”

The 2017-19 budget that Gov. David Ige put out in December made a number of funding requests for Maui Health System, the Kaiser entity set up to assume operations of Maui Memorial Medical Center and Kula and Lanai Community hospitals on July 1. Ige’s budget requested $38 million in operations subsidies for fiscal year 2018, which runs from July 1 to June 30, 2018; and $33.4 million in fiscal year 2019 .

It also asked for $10 million for Maui Health System’s working capital, which is the base funding that an organization needs before it starts operating. And, it included $9.5 million to compensate Maui Health System for the delay in transition, which was originally supposed to happen July 1, 2016. 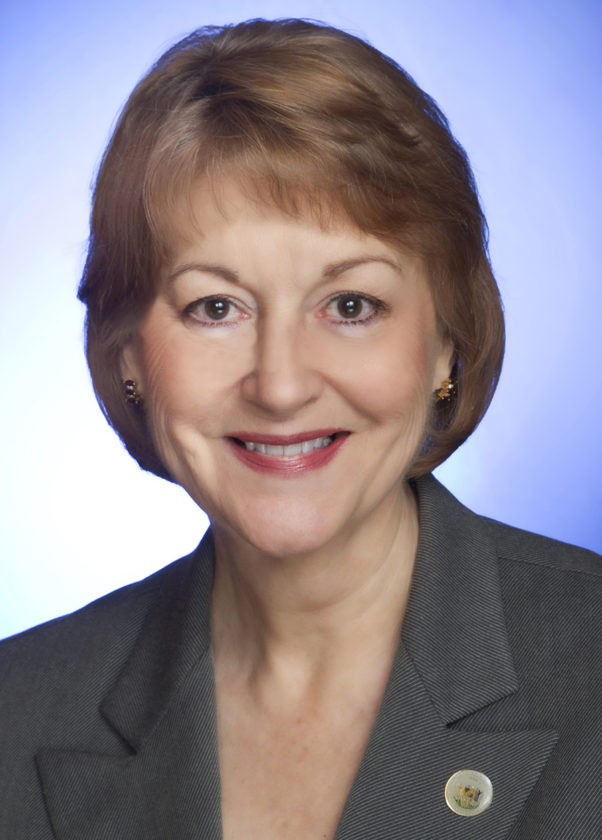 But in the version of the budget it approved, the House took out the subsidies and the $9.5 million for delays. The budget passed the House on March 15 and was sent to the Senate. It will be heard in the Senate’s money committee, the Ways and Means Committee, at 9:30 a.m. today.

House Finance Committee Chairwoman Sylvia Luke could not be reached for comment Tuesday. However, Souki said that Luke had agreed to restoring subsidy money once in conference.

“It’s a contractual responsibility between the state and Kaiser” to complete the transition, Souki said. “The finance chair is very well aware of the contract.”

The $9.5 million is still in dispute, however, because “that wasn’t part of the contract,” he added. 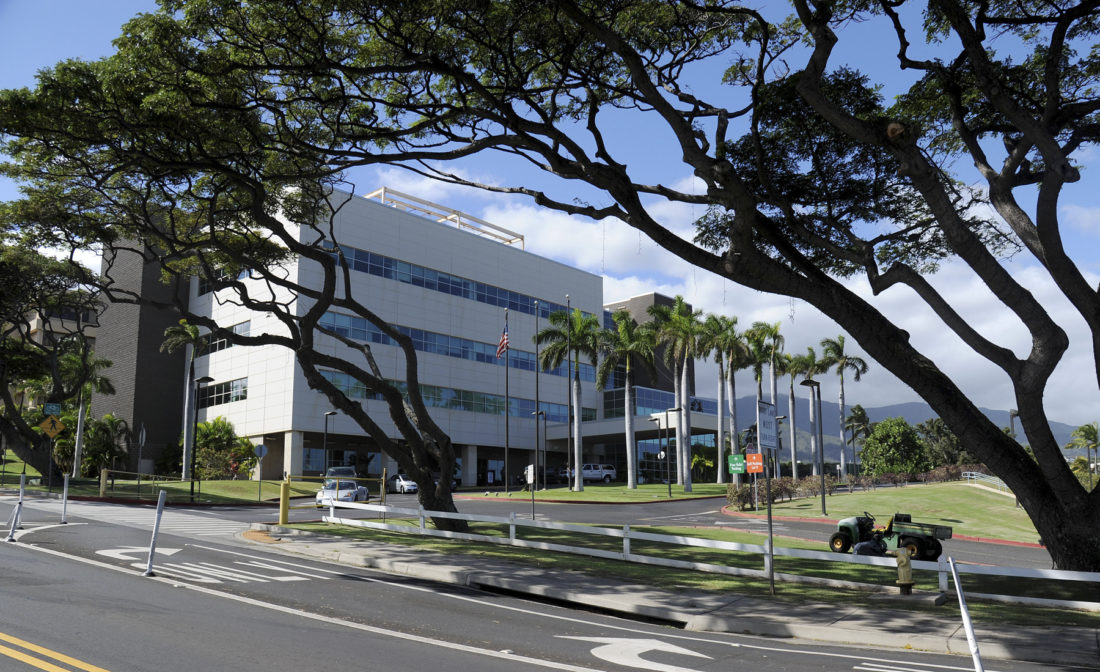 Maui Memorial Medical Center is shown in this 2013 photo. State House Speaker Joe Souki says that funding from Gov. David Ige’s proposed budget for the Maui hospital transition that is missing from the approved House budget will be reinstated. • The Maui News / MATTHEW THAYER photo

In June 2015, Ige signed a law that would allow Hawaii Health Systems Corp., the quasi-public entity that runs the public hospitals, to seek a private partner for its three Maui Region hospitals, which were facing an estimated $28 million shortfall for fiscal year 2016. Kaiser was selected, and Ige signed an agreement with the health care provider in January 2016.

But the transition stalled due to a United Public Workers lawsuit claiming that the public-private partnership impaired a contract between the state and the union. By the time both parties had reached a settlement, Kaiser and the state had decided to push the transition date to July 1 of this year.

Since the state Council on Revenues lowered its revenue forecasts for the next few years, “the budget is tighter than when we started session,” said Sen. Roz Baker, whose district includes West and South Maui.

However, she said, lawmakers have an obligation to provide funding after passing the law that sparked the transition.

If the Senate doesn’t put funding for the transition in its draft version of the budget, “then it’s done,” Baker said. That’s why she thought that the Senate would include the item, so it could at least be discussed in conference. The amount of funding is no guarantee. Baker has seen some items go into conference with very little money and come out with much more and vice versa.

“All I am confident of is that we’re going to have money put in the budget from the Senate side for the transition,” Baker said.

“The state has an obligation, and I believe the state will live up to its obligation,” she added. “It’s about making sure Maui, Molokai and Lanai have the best possible health care. You just cannot fly everybody out to Oahu who needs services. . . . This is the best thing we could do for our people and the state to move forward with the transition.”

“A million things are going into place,” Shitamoto said. “Name a department, a discipline, or whatever, and it’s got people trying to plan minute-by-minute what’s going to happen. It’s pretty complex and pretty daunting.”

Maui Memorial spokeswoman Karey Kapoi said that the hospital has been at “high census,” or very full of patients, “for I don’t even know how long.”

“They’re working so hard,” she said of employees. “To have to work in an environment of uncertainty for so long, it weighs on you.”

As of two weeks ago, HHSC and the unions all have signed supplemental agreements as the state workers become private Kaiser workers, Shitamoto said. The agreements were hammered out in the wake of the settlement between the state and the UPW, whose challenge was being heard by the 9th Circuit Court of Appeals.

However, there was a flaw in the agreements, which allows for severance benefits only if the transition occurs June 30. So “another vehicle” likely will be used to attach the severance benefit, namely House Bill 76, which would provide $30 million for that purpose. On March 16, the bill was recommended for passage by the Senate Judiciary and Labor Committee, chaired by Maui Rep. Gil Keith-Agaran. It’s also has been referred to the Ways and Means Committee.

Shitamoto said that if the hospitals can’t get the funding for operations, “that’s a deal-breaker.” But he added that all of Maui’s legislators have made it clear that they want the transition to Kaiser to happen and have been working hard to clear the hurdles in its way.

“If tomorrow’s hearing goes well, I’m going to be a lot more confident,” Shitamoto said Tuesday, referring to the Ways and Means hearing.

* Colleen Uechi can be reached at uechi@mauinews.com.