Bail reduced for man accused of trying to run over bicyclist 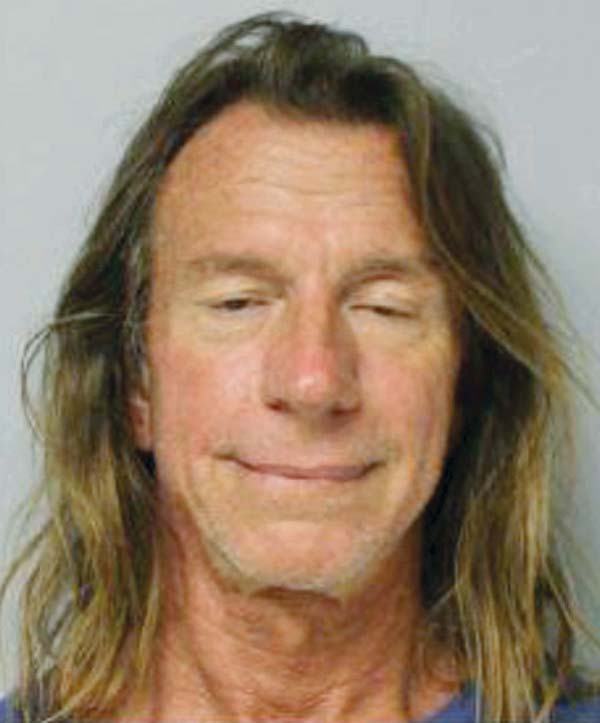 WAILUKU — Bail was reduced to $250,000 Tuesday for a man charged with attempted murder for allegedly trying to run over a bicyclist who was riding on a sidewalk in Kahului.

Bail for Mark Becker, 55, had been set at $1 million for the charge of second-degree attempted murder.

But during his initial appearance Tuesday in Wailuku District Court, Becker asked that the amount be reduced.

He has lived on Maui for 32 years and works as a contractor, said Deputy Public Defender Selena Swatek. She said Becker lives on Kaupakalua Road in Haiku.

Becker can afford to post $3,000 bail and wanted to be released because he has a job starting Saturday, Swatek said.

Deputy Prosecutor Kerry Glen objected to a reduction in bail for Becker.

“This man deliberately drove a van up onto a sidewalk and ran a bicycle down that was riding away from him,” Glen said. “He ended up running over the bicycle. The only reason the victim was not more severely injured was because he rolled out of the way.”

Police said the 47-year-old bicyclist was treated at the scene for injuries in the incident April 2 after he was hit by Becker’s van as he was riding a bicycle on the sidewalk along East Wakea Avenue in Kahului.

In reducing Becker’s bail, Judge Blaine Kobayashi said he believed the original $1 million was a “rather unreasonably high amount, given the facts of this case and the past history of the defendant.”

Becker was ordered to stay away from the victim and his residence in Kahului.