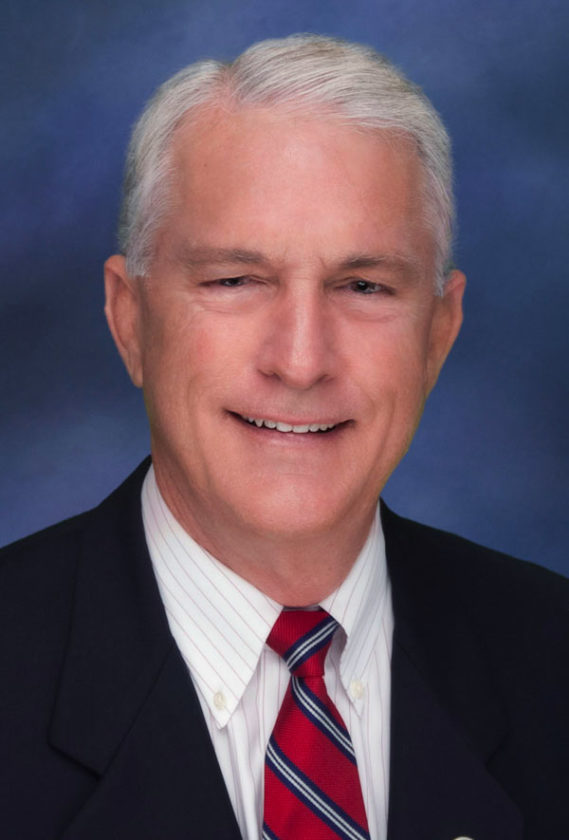 An ethics complaint against Maui County Council Chairman Mike White has been dismissed.

The complaint filed Dec. 19 by Mark Sheehan of SHAKA (Sustainable Hawaiian Agriculture for the Keiki and the ‘Aina) and SAFE (Sustainable Action Fund for the Environment) alleged that White used the council’s resources and his office to organize the council with himself as chairman and Council Member Bob Carroll as vice chairman shortly after the November general election.

White announced the council’s organization in a news release.

A memorandum sent Wednesday from Maui County Board of Ethics Chairman Abel Kahoohanohano Jr. told Sheehan and White that the complaint was dismissed.

It did not say why. Instead, the memo says board members considered the complaint’s allegations, statements by White and Sheehan and the board’s review of the county’s Code of Ethics and its rules in rendering its decision.

In an emailed statement, White reiterated that he has maintained that the complaint against him was “highly political and unsubstantiated.”

White said Sheehan is “the head of the same political action committee that raised thousands of dollars, much of which hid donor names from campaign spending reports, to promote candidates that were opposing myself” and other candidates in the 2016 election. “Instead of trying to work together for the people, it is clear he is trying to get a head start on the 2018 election.”

In an email, Sheehan said he was not surprised by the ruling since he has “low expectations from boards that are essentially political appointments.”

Sheehan said that when he met with the Board of Ethics he presented members with written testimony regarding rules and violations, and he was asked a couple of questions. One was whether he was aware of money being involved, and the other asked about when conversations by council members took place, he said.

“That was about it,” Sheehan said. “That my major complaint regarding Mr. White’s self-coronation was prearranged in violation of the County Charter was dismissed before our first meeting.

“My efforts might be considered a waste of time and county resources, but such high-handed behavior needed to be called out,” he said.

White said: “I have always followed the highest ethical standards and legal advice provided to the council. It’s time to put aside this election rhetoric and partisan politics and focus on tackling important issues on behalf of the people.”

White’s office also released a copy of a Feb. 9 statement from the state Office of Information Practices.

It covered complaints about the Honolulu City Council’s leadership changes following last year’s election but before members were sworn into office for the next term.

The OIP said there was no quorum of Honolulu council members present when some members discussed or otherwise communicated with one another about the council’s leadership. And, even if there had been a quorum, the office has previously ruled that the Sunshine Law allows a quorum of elected but not yet sworn-in council members to discuss the selection of officers for their upcoming term.

“Recent cases filed with OIP that similarly questioned the Maui council’s organization after the 2016 elections were dismissed at the request of the requesters,” the statement said.

Sheehan said that the same logic used regarding Hawaii’s Sunshine Law and politicians discussing their organization before taking office could apply to President Donald Trump’s transition team’s Russian contacts. “They all happened prior the Jan. 20 (inauguration of the president), so no harm done.”

“The whitewash covers the walls, but you can’t get out the smell,” he said.

Sheehan maintained that the ethics panel should have deferred action on his complaint until it obtained an independent special counsel.