Auditor Taguchi seems to side with council in dispute with mayor 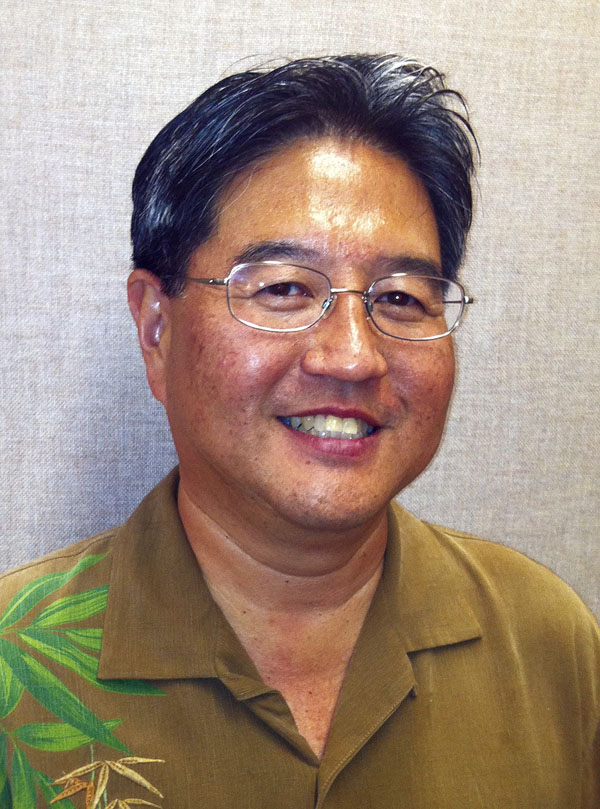 The Office of the County Auditor said Tuesday that there was “poor communication,” “assumptions” and “pressure to move quickly” in the process that led to the demolition of the historic Old Wailuku Post Office, siding for the most part with the Maui County Council in its dispute with Mayor Alan Arakawa.

In 2013, as demolition work progressed on the building, a feud ignited between Arakawa and the council when members discovered during a Budget and Finance Committee meeting that money earmarked for the “Old Wailuku Post Office Rehabilitation Project” was used instead to demolish the building and prepare a study for future county facilities.

During the debate, Arakawa apologized for how the demolition of the building was handled. He said the dispute was a “miscommunication” between his administration and the council stemming from a “mistake” not to formally amend the county budget to allow for the building’s demolition. 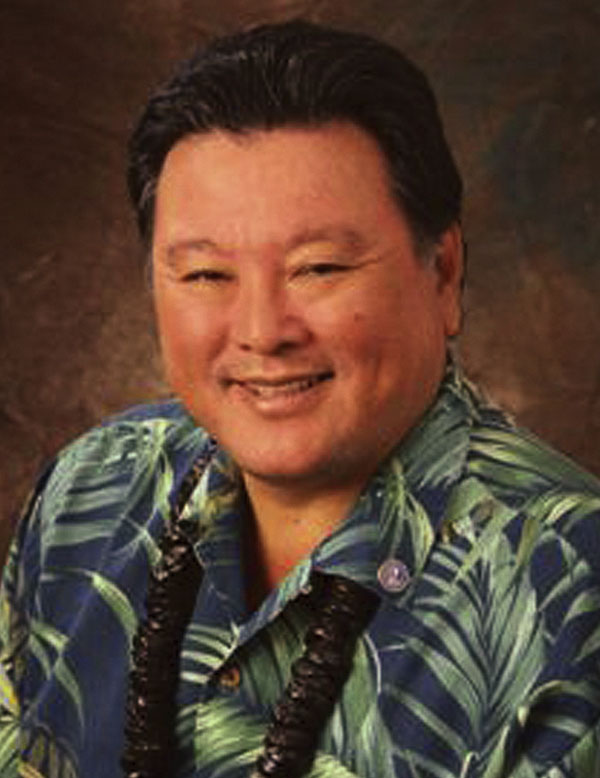 In the nearly 50-page audit released Tuesday, county Auditor Lance Taguchi had no opinion whether a violation of the fiscal year 2012 budget ordinance occurred when the Old Wailuku Post Office Rehabilitation appropriation was used for a county facilities campus study and demolition of the building. He said that determination could be made only through litigation.

He added that, in his opinion, a “reasonable person would conclude” that the rehabilitation of the Old Wailuku Post Office would not involve demolition but reuse of the existing building.

The report said that the county overall decided to demolish the building instead of reusing it as originally proposed.” And, while it is the county’s prerogative to do so, making such a contradictory decision in the dark — without meaningful public participation — is bad government,” the report said.

In an emailed statement Tuesday afternoon, Arakawa said that “what the audit got wrong is surmising that the county did not include the public in on the project. There were multiple hearings and meetings dating back from 2011 and there would have been many more should this project had gone forward.”

He said Taguchi and members of the public must understand that every county project has different phases and every phase had different levels of funding and approval and in this case it was just the first phase. 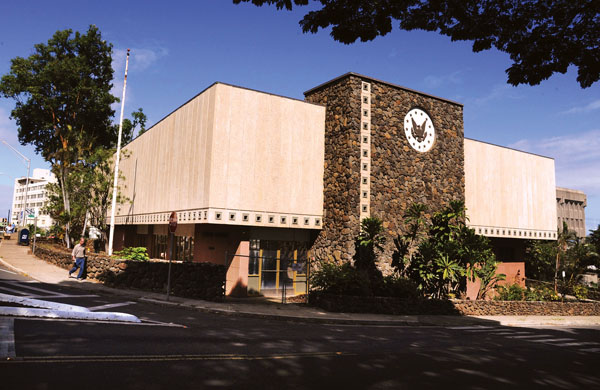 The Old Wailuku Post Office is shown in November 2012. Three months later, (fourth right) the building was being demolished. It is now a parking lot. Mayor Alan Arakawa and the County Council clashed over funding for the demolition. The county auditor said Tuesday that there was “poor communication,” “assumptions” and “pressure to move quickly” in the process that led to the demolition of the building. The Maui News / MATTHEW THAYER photo

“Whatever happens with the old Wailuku Post Office property, whether we build a new building, sell the property or trade properties with the state, the council and the public will be involved, offering testimony and sharing opinions and ideas,” Arakawa said.

But he also applauded Taguchi’s “hard work,” and he said the administration agrees with a lot of his conclusions, including that there was confusion over the word “rehabilitate.”

“In this case, we had a building that was uninhabitable due to lead, mold and asbestos. . . . In order to correct the situation, we had to tear down the building and restore the property. Currently it serves as a parking lot for about 60 county employees.”

Council Chairman Mike White, who was one of the council members calling for an investigation into the matter, said in an email Tuesday afternoon that he agrees with many of the points made in the audit on the “county administration’s missteps.”

“What has always concerned me is that the administration, which enforces a wide variety of laws, regularly makes residents and businesses jump through many hoops to comply with county regulations. In this case, the administration created a double standard and decided not to follow its own requirements,” White wrote. “If appropriate actions were followed instead of rushing to get a project started because funds were lapsing, we might have a newly refurbished historic building. Instead, we still have no additional county office space.” 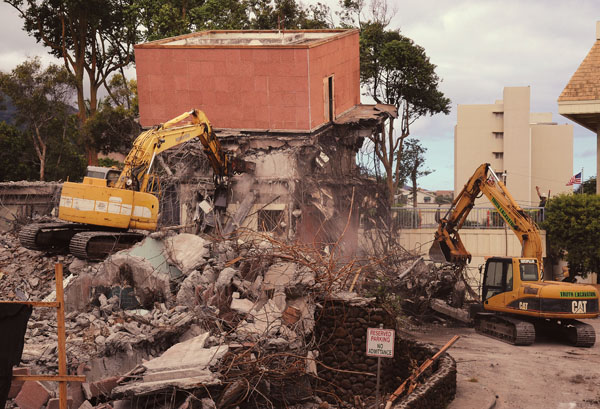 White said the “debacle” was “unfortunate,” but he said “the misuse of funds sheds a greater light on the need to tighten oversight of the budget.”

“If deviations took place in this case, it is likely happening elsewhere. I understand that departments want the greatest flexibility in their spending, but the reality is that public funds need a greater level of transparency and more public input instead of less,” he said.

Overall, Taguchi said in an interview Tuesday afternoon, the audit was meant to look forward and show those in government how to do a better job. He said he hopes there will be more engagement between the public and the county.

In it, Taguchi said: “The county always chose the path that resulted in the least amount of public involvement.”

Taguchi also details in the audit, the “pressure to move quickly,” which led to less scrutiny of the project.

The report said that the budget director, who was not named in the audit, but confirmed to be former Budget Director Sandy Baz, was filling in for Finance Director Danny Agsalog. He was unavailable when the demolition contract reached his desk.

The audit said the budget director said he was not able to perform a detailed review of a demolition contract for the Old Wailuku Post Office because of the large number of contracts that needed to be processed by Dec. 31, 2012.

The budget director told Taguchi that he relied on the review and approval of the accounting staff within the Department of Finance.

“Rushing to get the contract approved on the last day before funding expired reduced the scrutiny it required,” the audit said.

The report also revealed a loophole in the county’s budget ordinance that “severely diminished the accountability and transparency of taxpayer funds.”Taguchi provided guidance to the council’s Budget and Finance Committee on April 7, 2016.

In a nutshell, Taguchi pointed out that the same detailed information in the administration’s proposed budget is not in the annual budget ordinance passed by the council.

In the audit and in an interview Tuesday afternoon, Taguchi said one partial remedy now in place is an appendix with project details that accompany the annual budget ordinance reviewed by the council and the public.

The report can be found at www.mauicounty.gov/DocumentCenter/View/108598.