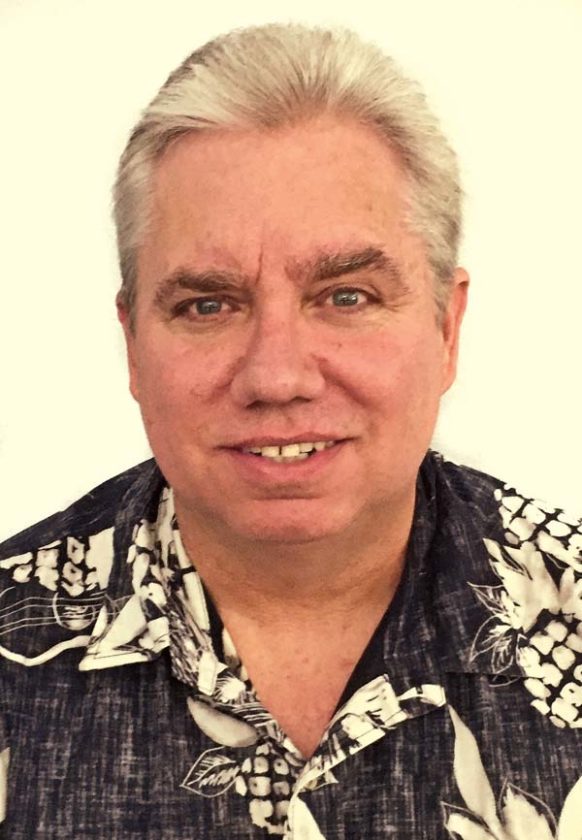 The Maui News reporters and photographers captured five awards — three of them first-place honors — in the 32nd Hawaii Publishers Association Pa’i Awards that recognizes works of Hawaii’s newspapers and publications.

Three of the awards were for coverage of the shutdown of Hawaiian Commercial & Sugar Co. in 2016. The 145-year-old sugar plantation, the last surviving in Hawaii, harvested, processed and shipped its last granules of sugar in December. In early January 2016, parent company Alexander & Baldwin announced the closure of the sugar plantation at the conclusion of its 2016 harvest in December due to economic losses.

The newspaper’s coverage of the sugar company shutdown captured first place in spot news reporting for “HC&S Closing,” a series of stories, photos and information boxes published on Jan. 7, 2016, on the announcement of the closure. City Editor Brian Perry, reporters Melissa Tanji and Chris Sugidono and photographer Matthew Thayer filed the series of stories and photos; page designer Terrie Eliker laid out the four pages of coverage.

“Great job with quotes, which allows (the) reader a deep sense of the impact of this loss,” the judges said. 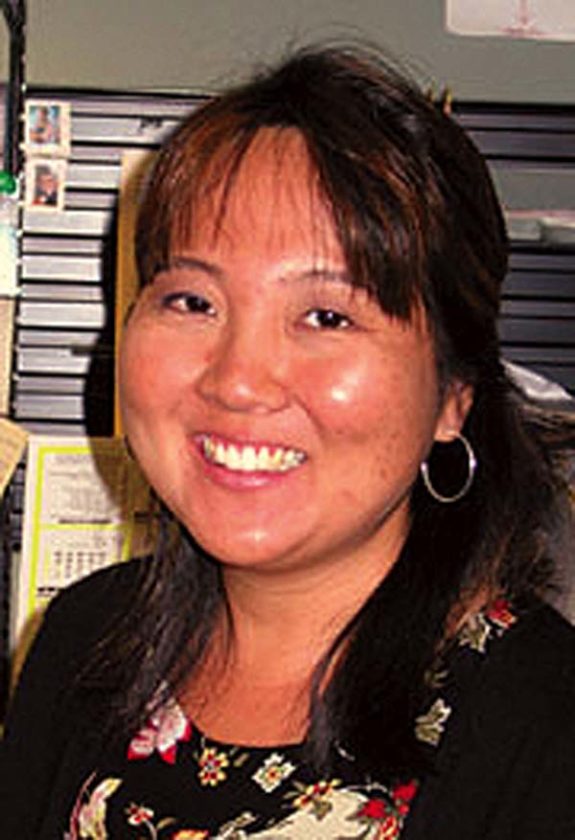 The paper also captured a first place for editorial series for “End of Cane,” which included five installments of a yearlong feature that chronicled how HC&S produced sugar, titled “The Last Harvest.” Reporters Lila Fujimoto, Colleen Uechi and Tanji with photos by Thayer were part of the five stories entered.

“End of Sugar,” a photographic essay by Thayer, captured first-place honors in essay photography (newsprint). His essay included photos of sugar cane burning, processing of sugar at the Puunene Mill and riding a Tournahauler.

The paper took second place in the spot news reporting category with “Capobianco Verdict,” published on Dec. 29, on the guilty verdict in the murder trial of Steven Capobianco. Fujimoto covered the courtroom proceedings, and Sugidono interviewed the family and friends of victim Carly “Charli” Scott.

The jury deliberated for 15 days before coming to a verdict in the murder trial that began with jury selection in May. The murder took place in East Maui on the night of Feb. 9, 2014. Scott’s body has not been found, but the investigation recovered fragments of Scott’s lower jawbone, fingernails and clumps of red hair and her clothes and belongings. 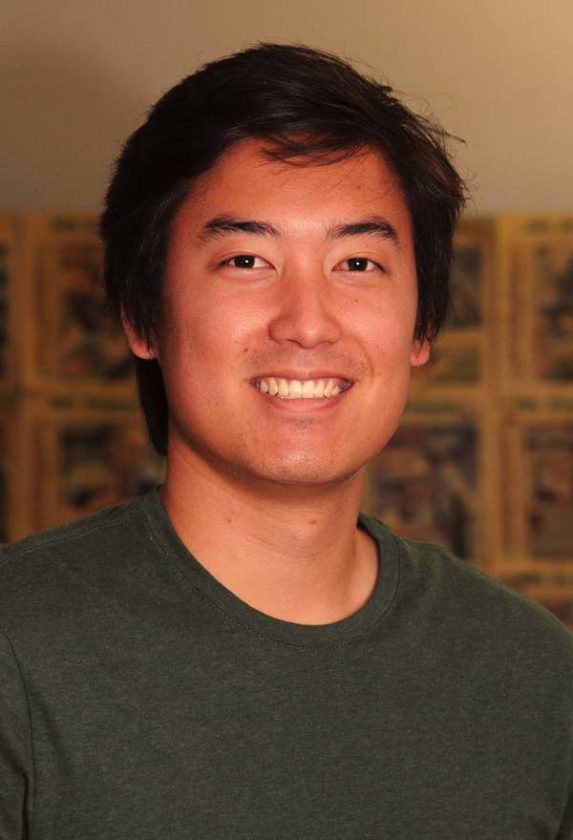 Thayer captured a second-place award in sports photography for “Makawao Rodeo Entrants Cowboy Up.” The lead photo of a package published on July 3 shows a bull jumping over a cowboy.

“Some excellent action at an event probably not a lot of people saw — and the stop-action helps show some details of a fast-moving event,” the judges said.

The awards were announced Tuesday at an HPA luncheon on Oahu. The Maui News was the only daily newspaper in the state to capture awards in the contest. 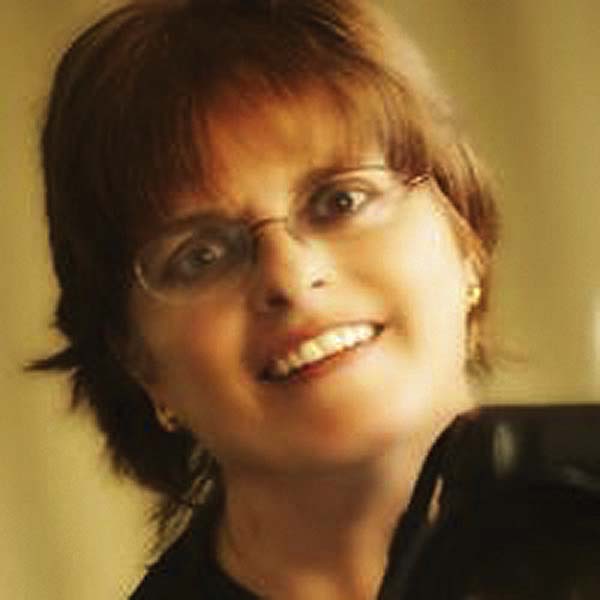 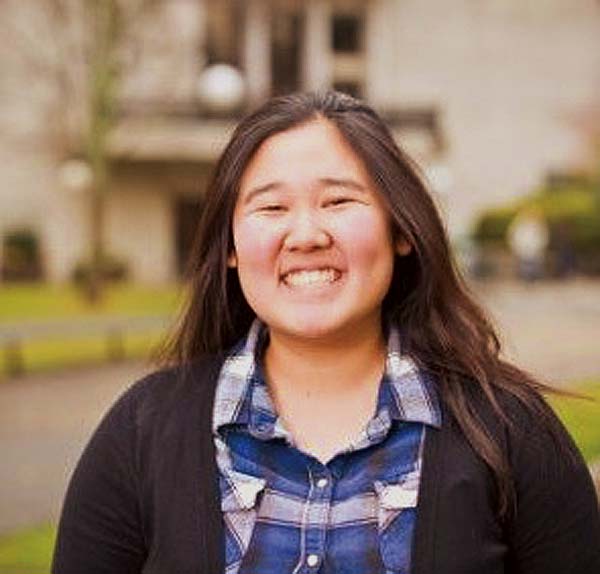 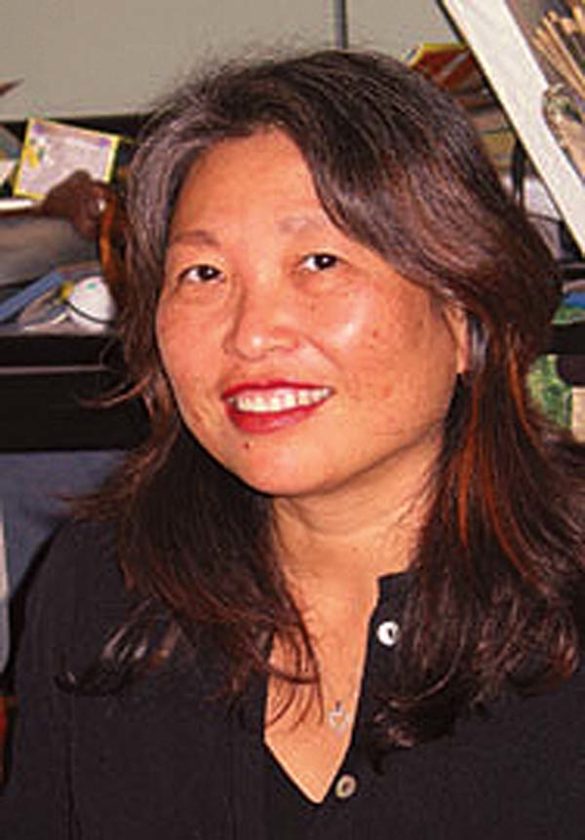 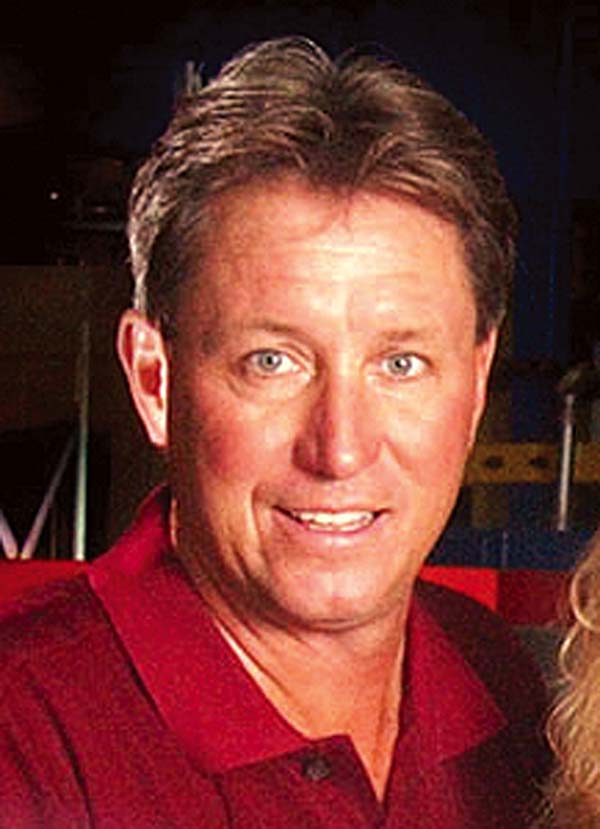